Cyrus lane will star as Scrooge in Ross Petty’s holiday show “A Christmas Carol, the Family Musical with a Scrooge Loose.”

Lane is wrapping up his work at The Stratford Festival where he is appearing in “Timon of Athens,” “The Changeling” and “The Madwoman of Chaillot,” all of which are receiving consistently glowing reviews (click the links for reviews).

But it was his work in last year’s “Macbeth” that bodes well for his role as Scrooge in Petty’s perennially popular pantomime.

As the Porter in Antoni Cimolino’s production of “Macbeth” Lane displayed his impeccable comic timing and ability to work a room, which will both no doubt propel Petty’s production to new heights not seen since Petty himself appeared on stage. 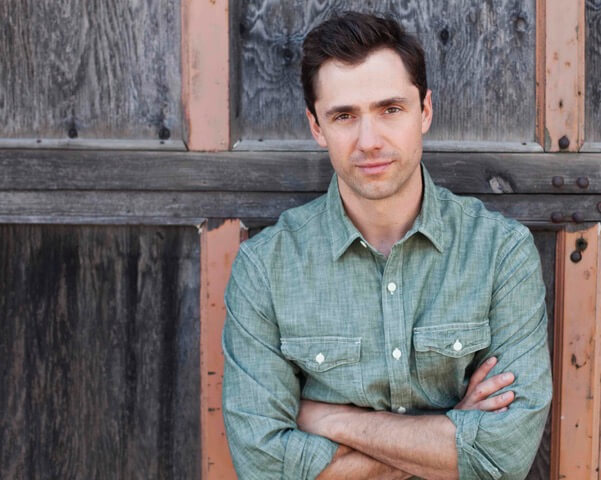 Lane, a graduate of the London Academy of Music and Dramatic Art also appeared on TV programs including a recurring role as Roger Newsone on “Murdoch Mysteries.”

Petty’s playful take on “A Christmas Carol” is set in London, Ontario during the 1850s. 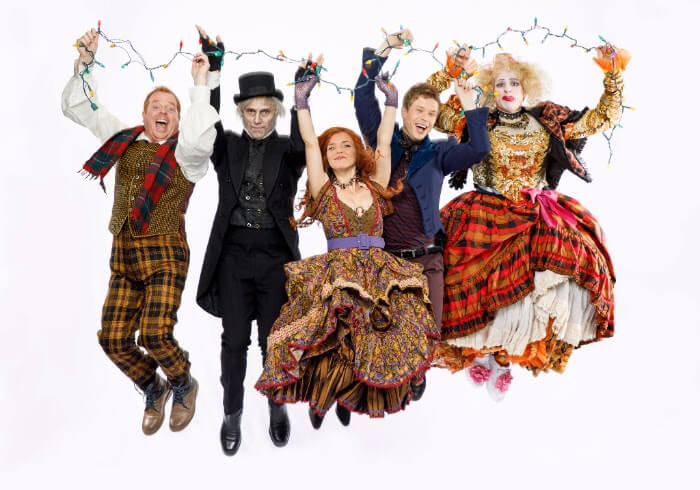 Loaded with hit songs, high-energy dancing, and up-to-the-minute topical references there’s no doubt Lane will bring much needed mix of evil playfulness to the role of Mr. Scrooge. Plus Lane’s confidence and training as a classical actor will no doubt ad depth to the hilarious ad-libs that add so much fun to the performances. 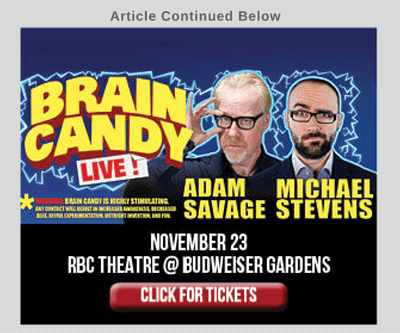 Joining Lane are Dan Chameroy, with 12 seasons with at Stratford, as the wacky and wonderful Plumbum, Kyle Golemba (“West Side Story” and “Jesus Christ Superstar” both with Chilina Kennedy, at Stratford) as Jack and Eddie Glen returns for his 15th Ross Petty Production to play Bob Cratchit.

Toronto theatre fans will recall Bridel’s portrayal of “Lauren” in “Kinky Boots” a performance that won her a Toronto Theatre Critics Award and a Dora Award nomination for outstanding performance. Don’t miss my podcast with Bridel.

Another member of the “Kinky Boots” company joining the cast of “A Christmas Carol, the Family Musical with a Scrooge Loose” is David Lopez.

The production is directed & choreographed by Tracey Flye with music direction by Bob Foster. Matt Murray wrote the script.

Don’t miss my podcast with Ross Petty from 2016.

Details, Details
“A Christmas Carol, the Family Musical with a Scrooge Loose”
November 24 – December 31, 2017
Elgin Theatre, 189 Yonge Street, Toronto
Most evening performances begin at 7pm and matinees at 2pm
Tickets can be purchased online at rossspetty.com
by phone at 1.855.599.9090
or in person at the Elgin Theatre Box Office 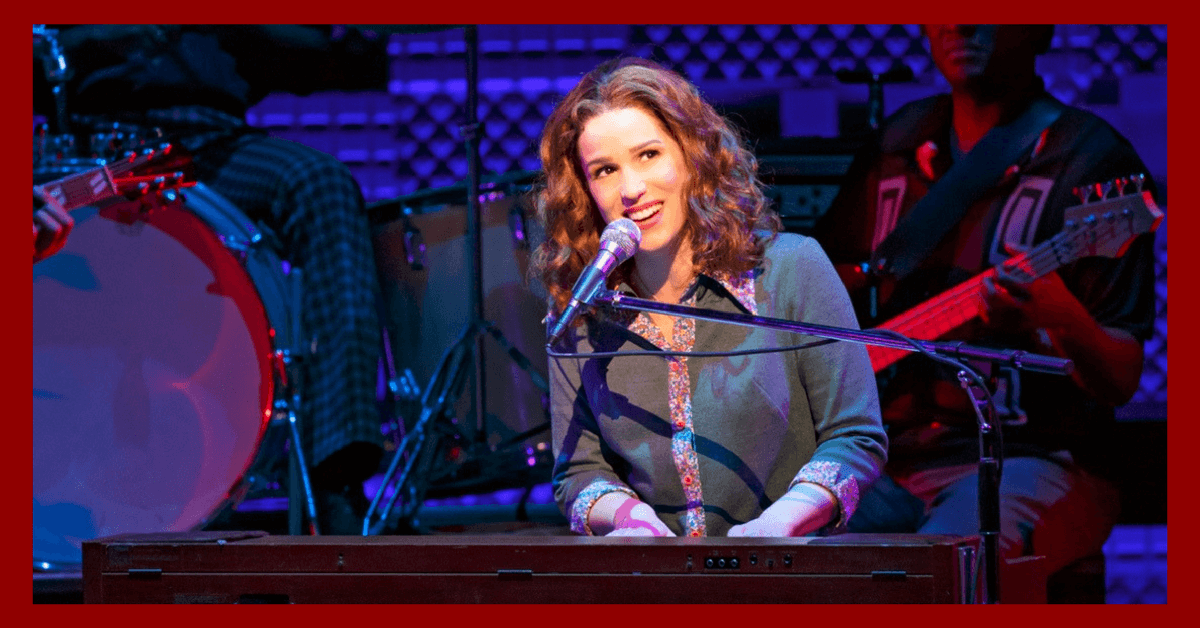 Cyrus Lane to star in A Christmas Carol 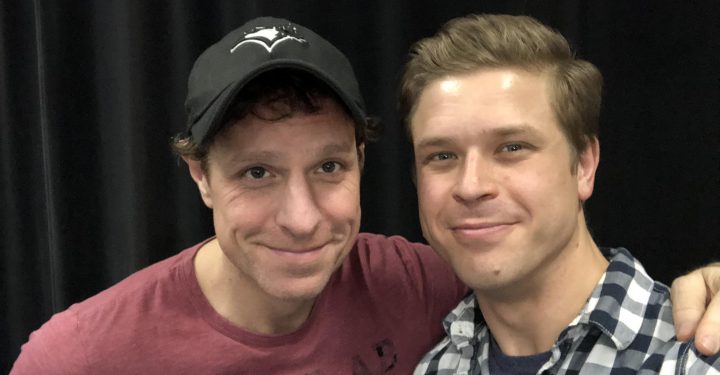