“This production, directed by Stephen Ouimette, sidesteps the message problem by focusing on the way personal relationships are tested by both largess and loss.

The modernizing helps: Fops and poseurs and senators and generals are more easily recognizable in pinstripe suits than Greek chitons. When Timon’s loyal servant Flavius (Michael Spencer-Davis) sadly shows his master the household accounts, it makes perfect sense that they are on a laptop — and we instantly understand the bad news that QuickBooks brings.”

They would unfriend each other

“Ziegler surely makes a sad Timon, a figure of generosity dissolving into such disenchantment as for life not to be worth living. The scenes between Timon and Carlson’s sardonic Apemantus, the Eeyore of Timon’s fin de siecle rave, work best. They help you see how many of us share space while operating on entirely different planes of existence. I wonder if they’d unfriend each other today.”

“The play’s first, satirical half works rollickingly, stingingly well. It does in Stephen Ouimette’s new production at the Tom Patterson, just as it did when he staged the same play in the same space 12 years ago. The two versions are not identical, though both are in modern dress: an almost inevitable choice for a play whose money-mad setting so closely resembles our own.”

Timon gives us something to think about

Digging deeply into the play’s second, more problematic act, Ziegler’s rage is wisely controlled, making it all the more frightening. Finding a thread of sadness here, Ziegler makes his Timon a disappointed man, used by an uncaring world….

It’s a joy of the Stratford Festival season that every so often, along with “Hamlet” and “Macbeth,” they treat us to the likes of a worrisome character like Timon. Every so often we need a someone to shake things up a little.”

“Considering the economic convulsions that later broke out in 2008 and given the continuing fall-out from them, Timon Of Athens seems even more timely today. Ouimette is once more at the helm of the production that arrived at the Tom Patterson Theatre last week, and again the play opens with a very contemporary collection of parasites, leeches and lounge lizards being entertained at dinner by Joseph Ziegler’s Timon, as blinkered and benign a booby as you’ll find anywhere in dramatic literature.”

Timon [of Athens] is played by Joseph Ziegler – a veteran actor with a crackling voice who, almost every holiday season, plays a wonderful Scrooge in Toronto. His character trajectory here is, as an essay in the program notes, the opposite – from giddy generosity toward total misanthropy….

[Stephen] Ouimette finds the perfect tragicomic tone for these scenes and Ziegler is both ridiculous and pitiable, looking like he’s wandered out of a Samuel Beckett play, howling in a hole in his undershirt or picking up an umbrella to shelter him from the blistering sun that hovers over the action in Dana Osborne’s design.

…this rarely produced Shakespearean oddity feels entirely in keeping with our own age of extremes.”

Definitely a different sort of fool

“This production has been set in the present day, affording designer Dana Osborne the opportunity to work in all manner of electronics (including selfies, text/video sharing and notebook spreadsheets) into the visual mix. The costumes are also “now”, giving licence to Cupid and her dancers to wear very little (and sprout wings!)…

For those of us sitting up at night to read between the lines, this production is as remarkable for the superb acting and production values as it is totally unbelievable that Timon could really be such a fool.”

Relevant in a world of cellphones...

“[Timon of Athens] is a thought-provoking and often amusing study that’s as relevant now as when the play first appeared in 1623. Stephen Ouimette, who directed the last Stratford production in 2004, has chosen again to set the play in modern times and the themes fit well into a self-absorbed world of virtual reality goggles, cellphone selfies and vacuous club music…

The ultimate message, Ouimette notes, is that unlike Timon we should not become disheartened and must remain “true to our word, be loyal, love other human beings.”

In that regard, Ouimette’s staging is a triumph.”

“The choice to once again set this play in modern times, heightens the audience awareness of just how true to life some of the circumstances of this play are. This really happens to people. As Ziegler’s Timon discovers that his entire worth would not even pay off half of his debts, I started considering taking the time to re-evaluate my own budget.”

“this production [Timon of Athens] makes a strong case for the continued relevance of this fascinatingly unstable play, and is an opportunity for festival veteran Ziegler to shine.” 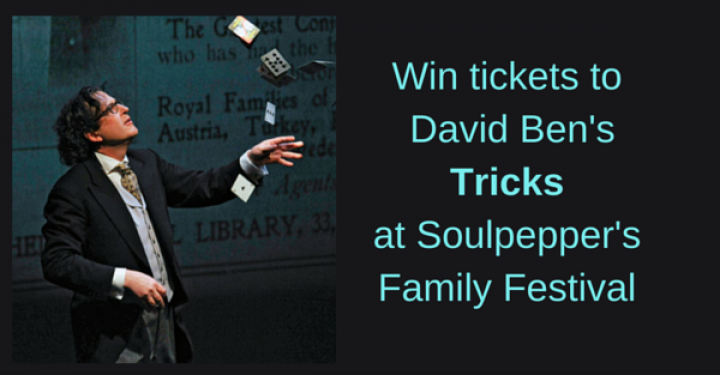