The Rose Brampton announced today that Pakistani-Canadian star Ahad Raza Mir will perform in a thrilling new production of “Hamlet.”

Mir, who studied theatre in Calgary, is an international, award-winning actor with leading roles in popular TV shows and films in Pakistan.

“Hamlet is a role an actor doesn’t quite get enough of. So I’m very excited to be bringing the show to Brampton and the GTA area,” said Raza Mir. 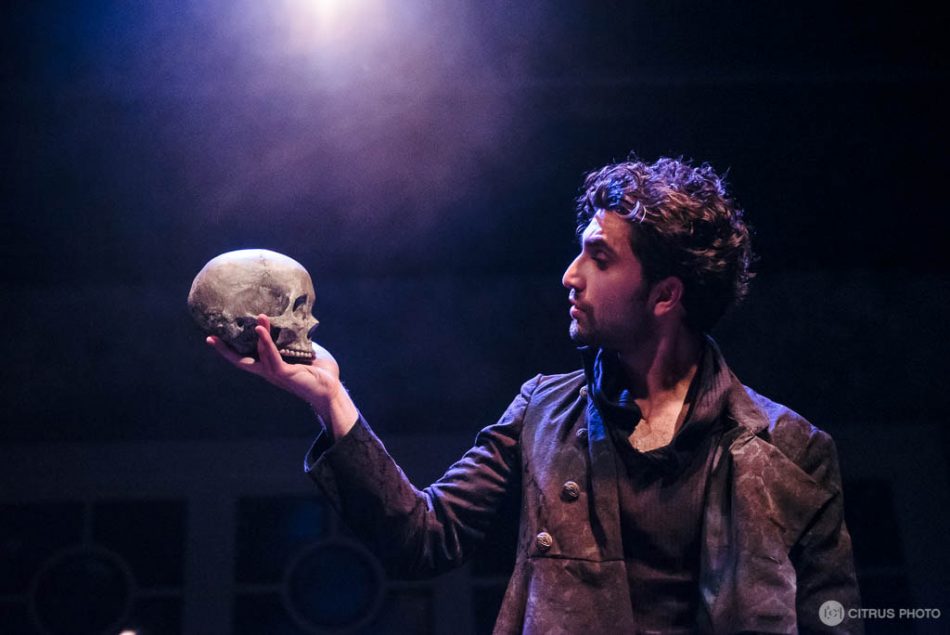 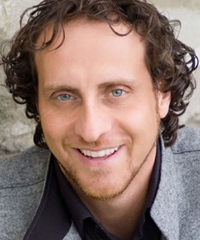 Directing Ahad Raza Mir in “Hamlet” is Haysam Kadri, a graduate of the Birmingham Conservatory at the Stratford Festival. Kadri spent six seasons as a company member at Stratford.

“We couldn’t be more thrilled to have international superstar Ahad Raza Mir play the titular role in arguably Shakespeare’s finest tragedy,” said Haysam Kadri, artistic producer of The Shakespeare Company, who co-produces with Hit & Myth Productions. “We look forward to the energy and excitement that the GTA and the city of Brampton will bring to this show.”

The Shakespeare Company and Hit & Myth Productions are combining forces, along with The Rose, for a ghostly reimagining of one of the Bard’s greatest works, adapted for Brampton’s stage, and with the support of Brampton’s generous community. 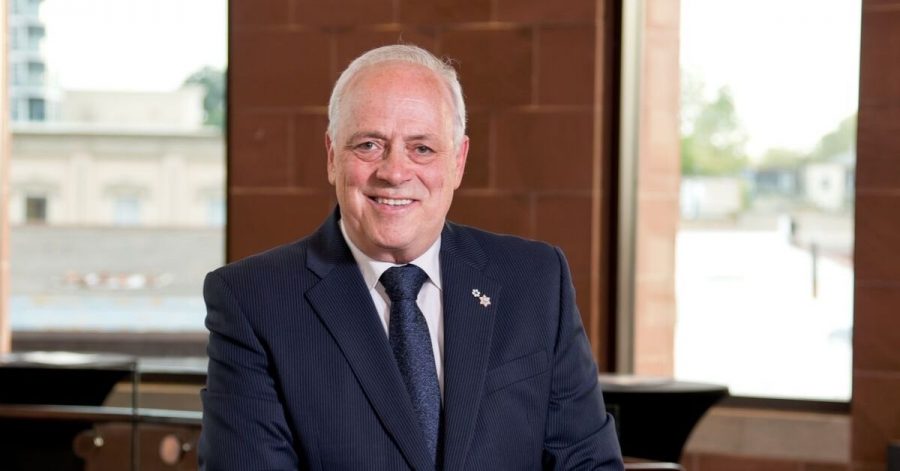 Ahad Raza Mir to perform ‘Hamlet’ at The Rose Brampton 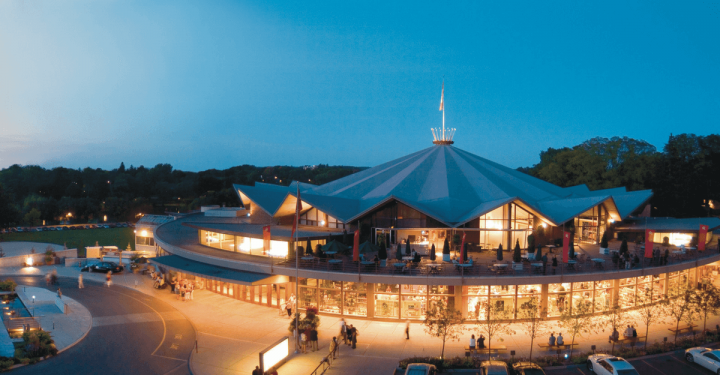