The Grand Theatre in London made some programming announcements today, as a result of COVID-19, postponing renovations, cancelling this year’s Grand Gala and cancelling the High School Project for the 2020/21 Season.

The only theatre program of its kind in North America, the High School Project began in 1998. Each year since then approximately 70 secondary students produce and star in a musical mentored by
professional artists and coaches in all departments (acting, stage management, props, wardrobe, scenic art, sound, lighting, orchestra, and photography), culminating in a production on the Grand’s Spriet Stage.

In 2017 The Grand partnered with the Sheridan College Music Theatre Program who provides students with an opportunity to learn from Sheridan’s professors, mentors, and actors-in-training.

“We know this will be a huge disappointment for the students who are already facing uncertainty and upheaval with their current school year,” said Dennis Garnhum, artistic director. “The High School Project is a program that is embraced by so many in the community, not the least of whom is our staff who are devastated by this news.”

The Grand planned to commence an extensive renovation of its lobby spaces on May 3, 2020. Following consultation with architects, contractors and the Boards of Directors, the $8 million renovation will be postponed until 2021.

The renovation is a partnership between private funders, federal and municipal governments with added support from the Ontario Trillium Foundation.

“We are grateful for the understanding and flexibility of all of our partners in these uncertain times,” noted Deb Harvey, executive director.

With the renovation moving to Spring 2021, The Grand will plan for the Fall 2021 High School Project to be held off-site.

“We are so grateful that Western Fair has agreed to keep “Barnum” in the big top in its plans for September of 2021,” noted Garnhum. “We are in the process of reviewing the full 2020/21 season and hope to make an announcement in the coming weeks.

“What we do know for sure is that when it is safe for us all to gather again, we look forward to welcoming everyone back to the Grand. Arts and culture is such a vital part of our existence as humans. This period of isolation has taught us all how much we crave connection and community, and theatre is an important piece of that connection.” 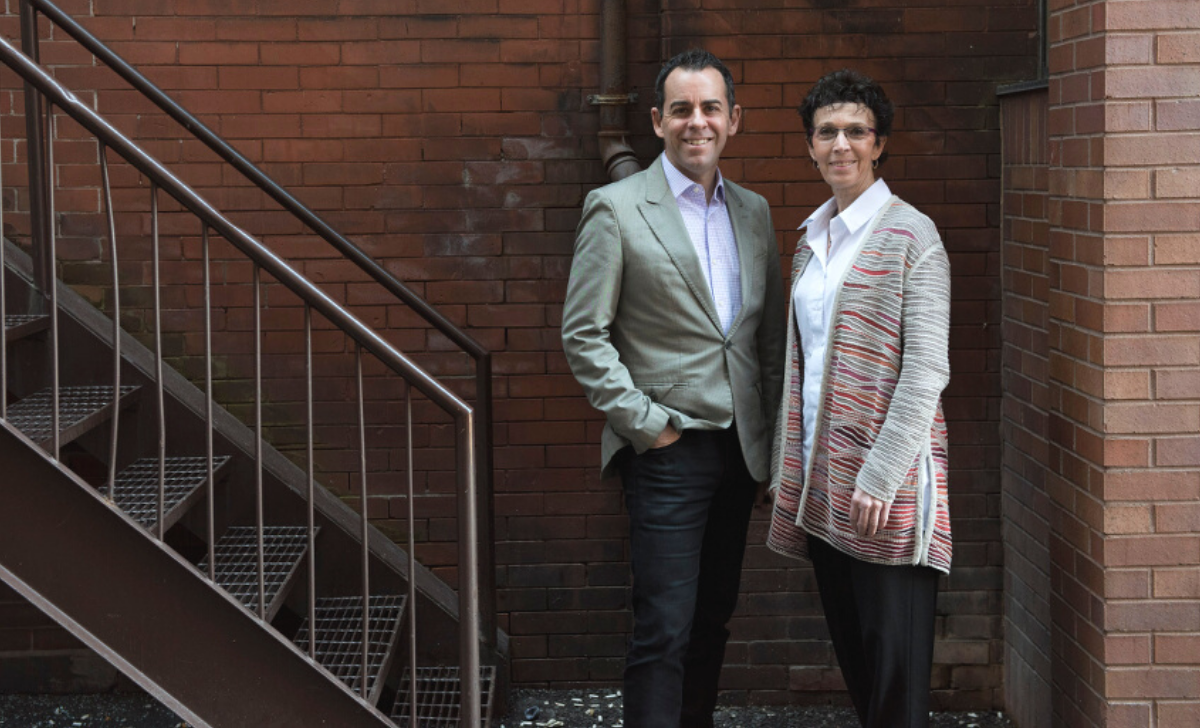 Another impact to the theatre operations includes the cancellation of the Grand Gala held annually in the Spring that raises funds to support youth programming that includes the High School Project. The Gala’s planned special guest of honour was to have been Mark Uhre, who participated in the very first High School Project in 1998 and went on to perform on Broadway at Imperial Theatre in “Les Misérables.” Grand Theater audiences welcomed his return to London this past season in the role of ‘Bert’ in Disney and Cameron Mackintosh’s “Mary Poppins.”

The Grand also announced that the majority of its staff has been placed on emergency leave, while those remaining are working from home.

“Like the majority of businesses and organizations in Canada, the Grand has had to make some very difficult and heart-wrenching decisions over the past few days,” noted Harvey, “but the health and well-being of our staff, guest artists, students and other citizens must take priority.”

Subscribers who had purchased tickets to the High School Project as part of their 2020/21 season packages will have the option of donating the value of their tickets back to the Grand, taking a credit or a requesting a full refund. 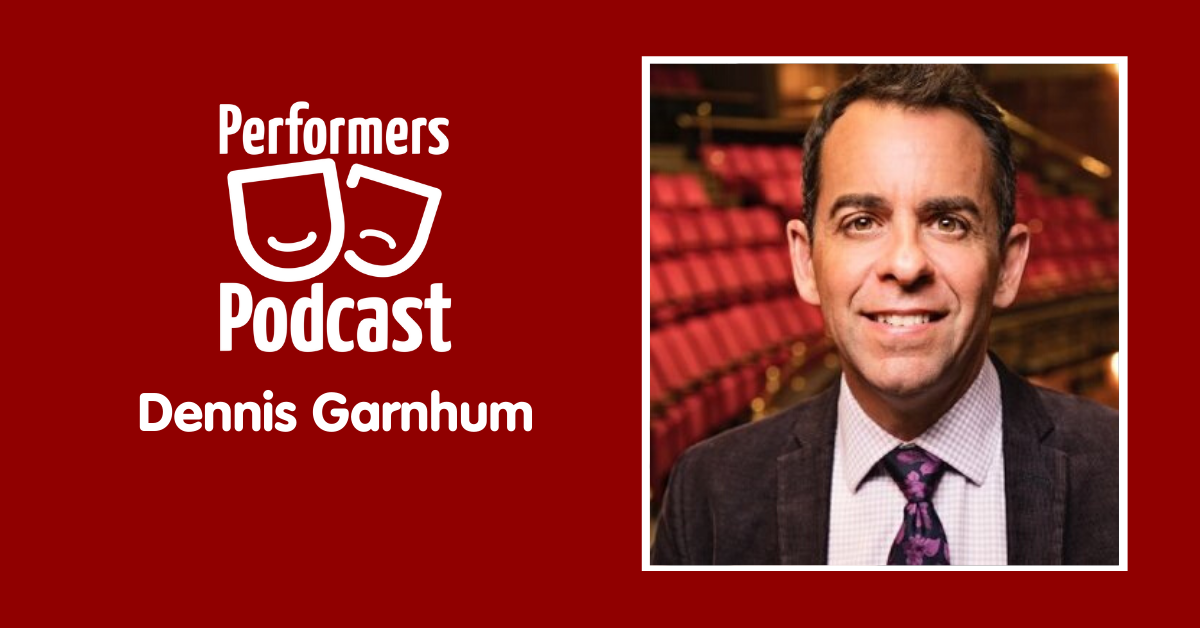 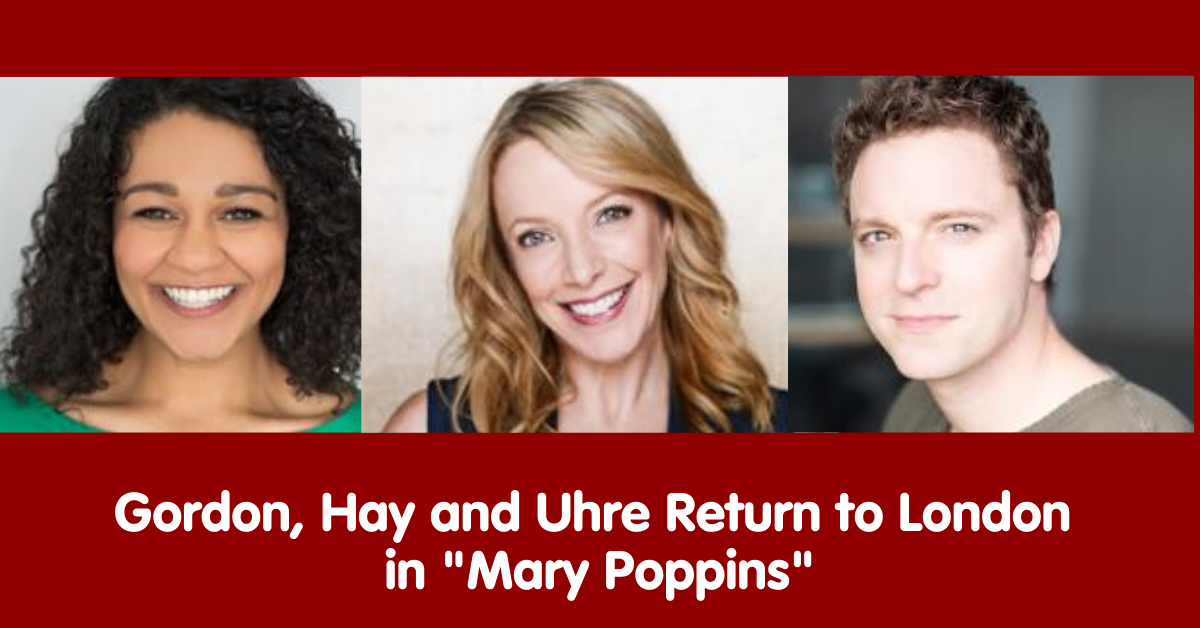