“It’s a satire of power, how it corrupts, greed and how idealism has to be put aside to combat the evil in that world. And while one hopes that the idealists do win against greed, all that shouting and posturing in the production overpowers the more thoughtful, calm talking decent folks. A disappointment.”

McKenna’s performance in particular is charming and beautifully-spoken. Przybylski’s costumes are pleasing to the eye; she and Feore handle the in-the-round setting of the Tom Patterson Theatre well in terms of sightlines. But the talkiness of the script, the relentlessness of the whimsy and a lack of variance in tone and pace add up to both acts hitting a plateau.

The production’s lack of subtlety creates an echo chamber of assumed agreement with the play’s anti-establishment premise. A more critical engagement might have teased out the complexities of staging it in a season sponsored by a number of asset management, insurance and consultancy companies; some of Canada’s largest banks; and an Enbridge subsidiary.

“The play has long been famous for the audacity of its climax — but these days, it’s harder to overlook the fact that the purported bad guys are the victims of the Madwoman’s version of vigilante justice. After all, as Guardian critic Michael Billington once observed, this is a play that “whimsically sanctions murder.”

For some reason a lot of theatre people continue to have an inordinate affection for this play. One wonders why.”

“Without making obvious nods to the present (“Tartuffe” has that covered), Feore and company allow audience members to draw their own conclusions about the often confusing action onstage. To me, the play speaks to gentrification, a whole heap of environmental issues, and the disappearance of civility and tolerance. One message is clear: Mad times call for mad women to step in and make the world right again.

There are so many things to appreciate about the production, starting with the way Feore has her actors play to audience members on all four sides of the stage.”

“The success of the Festival’s staging of the play hinges on the luminous performance by Seana McKenna as Aurélie. McKenna brings a mesmerizing complexity to her madwoman, eschewing more flamboyant eccentricities by wisely placing Aurélie within a different worldview.

While the madwoman and her friends are more fully realized characters, the capitalists are deliberately portrayed as caricatures. Ben Carlson is a wonderfully arrogant President, dismissing the wandering jugglers, singers and pedlars with a haughty disdain.”

A a great play?

“In an overlong play that preaches to the choir what stands out are the roles that Giraudoux has created. Prime among this is the title character, although when we meet the other “madwomen” of Paris in Act [sic], Aurélie seems perfectly sane. Her “madness” seems to lie simply in her deliberate avoidance of anything around her that would upset her view of the world as beautiful.

For this role Seana McKenna adopts a high-toned manner of speech that she has used before for virtually every satirical character she has played from Lady Sneerwell in “The School for Scandal” in 1999 to Dolly Levi in “The Matchmaker” in 2012. It would more of a pleasure if McKenna would allow herself to add some glint of the unhinged to her speech and manner, but she does not.

The madly talented women of Stratford

“Among its riches: Teresa Przybylski’s costume and scenic design, a seamless union of geometric shapes and bold colors inspired by the work of abstract artist Sonya Delaney, whose paintings, says Przybylski, “vibrated with energy happiness and hope” – much like this sublime production…

We can thank the Gods – perhaps even naughty Dionysos, also known as a patron of the arts – for Giraudoux and the women he conjured on the page. But I’ll save my huzzahs for the madly talented women of Stratford, and artistic director Cimolino, who has wanted to do the show for years.”

“But then everyone in Donna Feore’s production steps up to his or her moment in the light. In sheer consistency of performance, this is one of Stratford’s best shows this year. It’s also, as you might expect from a choreographer, well manoeuvred around the café tables. Seana McKenna plays the title role with commanding wit and timing; she doesn’t act either 80 or insane, which is a good thing.” 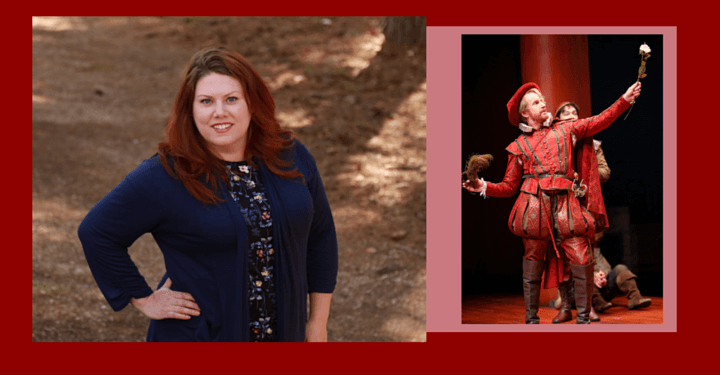 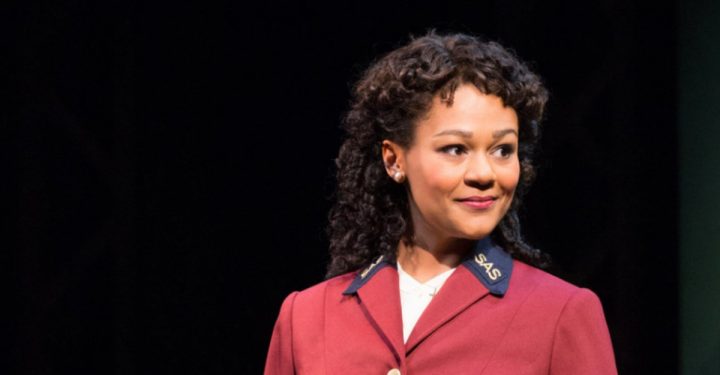 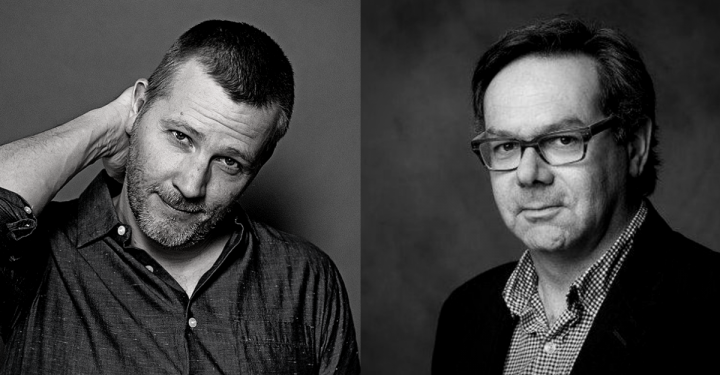