Stacey Kay, the YouTube sensation and “America’s Got Talent” finalist, is coming home to Cambridge for a one-night-only concert on Thursday, November 8 at 7:30 p.m. at the Hamilton Family Theatre Cambridge.

Kay advanced to the finals of Season 10 on “America’s Got Talent” and received rave reviews from celebrity judges Howard Stern, Heidi Klum, Howie Mandel and Mel B.

Kay first gained notoriety on YouTube with stellar covers of top 40 hits like “All About That Bass,” “Uptown Funk,” and “Shape of You,” among others. From Iggy Azalea and Jennifer Hudson to Meghan Trainor and Fergie, Stacey’s covers have garnered respect and recognition from the original artists, who have either tweeted her videos or posted them on Facebook.

More recently Kay co-wrote all of the songs on her first album “11 O’clock Number,” which was released earlier this year. Before the album was even released, her song “Weight On My Shoulders” won the Canadian Songwriters Award for Best Adult Contemporary/Pop Song of 2018.

Her album and lead single “Show You What I Got” continue to gain momentum on radio, YouTube, Spotify and Apple Music. 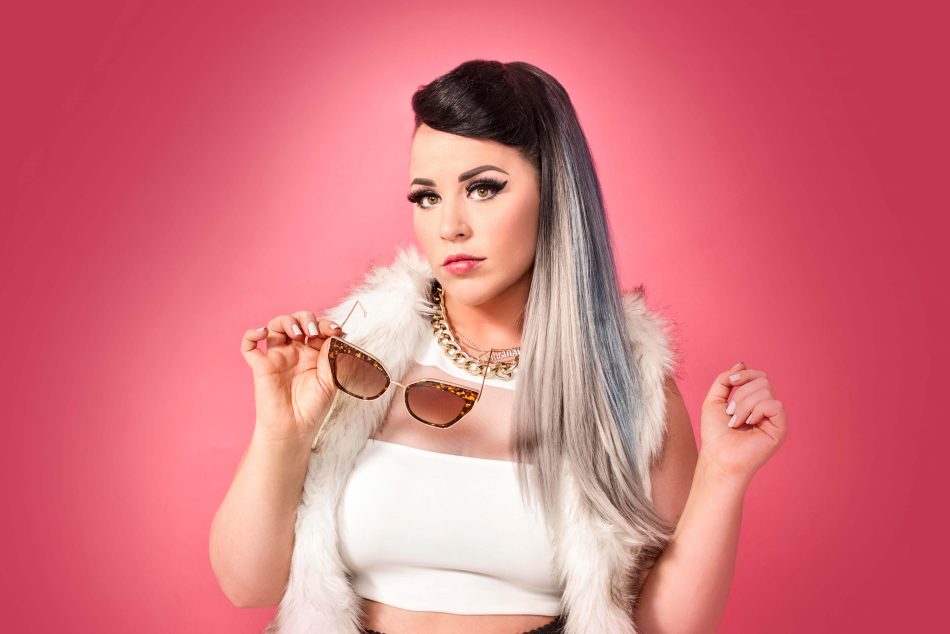 In addition to her work as a pop artist, Kay has appeared on stage in many musicals including the North American Tour of “Godspell,” and most recently, the premiere of “Jukebox Hero, the music of Foreigner” with Mirvish Productions. She has appeared in several Drayton Entertainment productions including “Kings & Queens of Country,” “Legends of Rock ‘n’ Roll,” “Canadian Legends,” “Legally Blonde” and “Godspell.”