My podcast with Donna Feore took place prior to her work directing and choreographing the world premiere of “The Hockey Sweater,” a new Canadian musical that is based on the beloved short story, and film, by Roch Carrier. 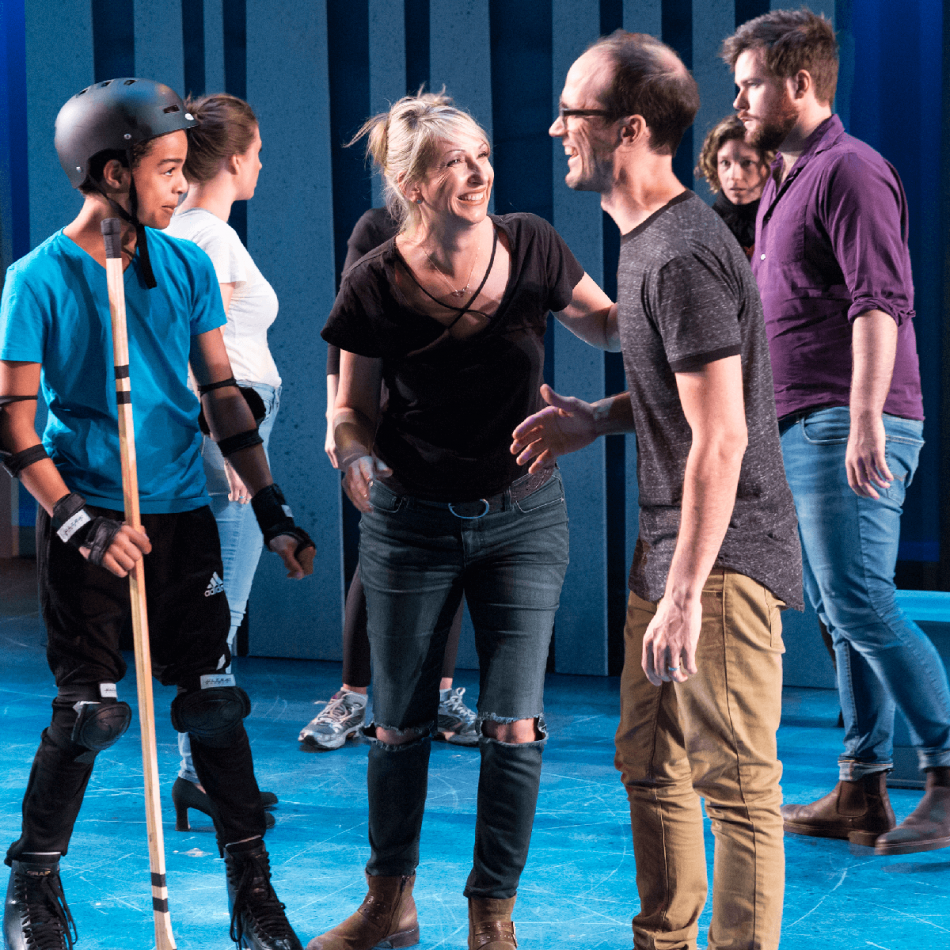 “The Hockey Sweater” debuted to great reviews at the the Segal Centre for Performing Arts in Montreal and will be onstage at The National Arts Centre in Ottawa, Dec. 5 – 22, 2018.

Towards the mid-point of the interview we talk about what Donna looks for during auditions and her approach to “The Rocky Horror Show” which she directed for the Stratford Festival this season.

Her work at the festival includes critically acclaimed productions, all with new choreography, of “Guys and Dolls,” “The Sound of Music,” and “Fiddler on the Roof,” just to name a few.

In 2016 Feore gained notoriety for directing the first ever professional production of “A Chorus Line” with all new, original choreography which Feore created.