Don’t miss this event happening in London, Ontario at the The Roundhouse.
Please click on one of the buttons to help spread the word on social media. 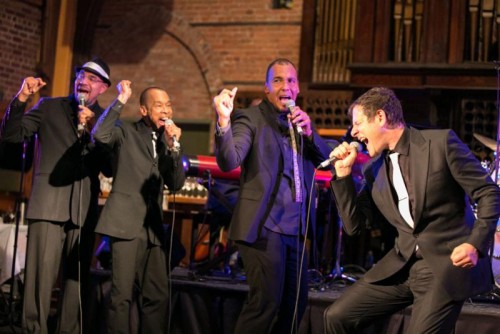 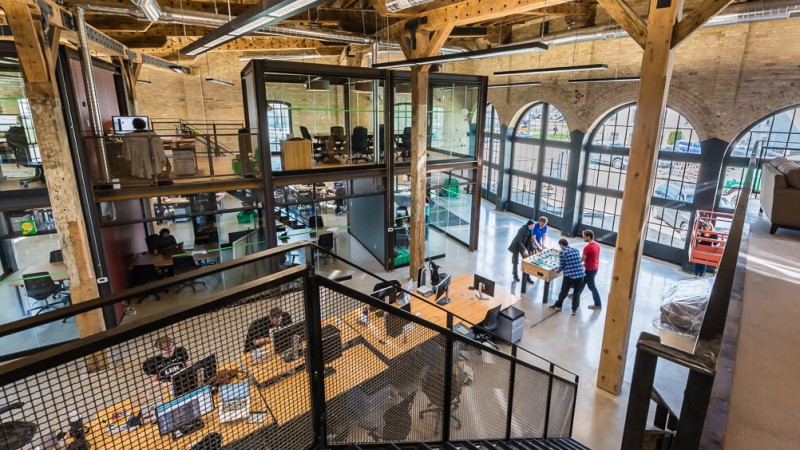 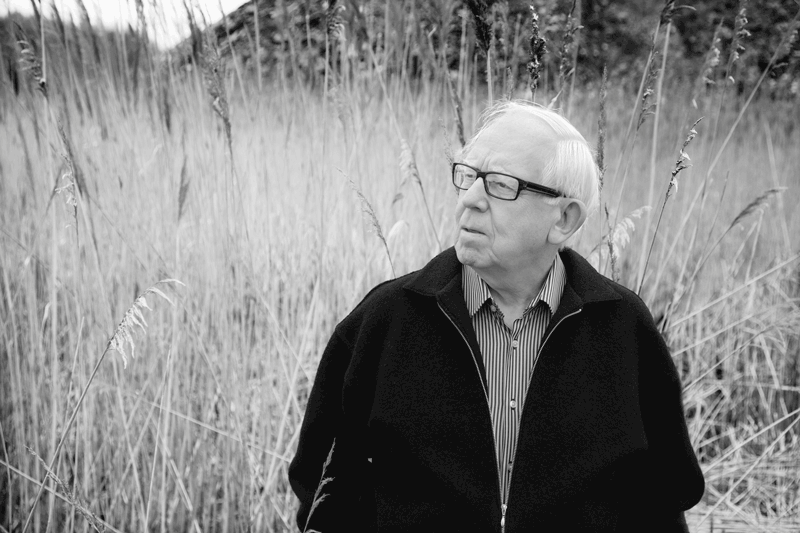 4) Dayna Manning
One of the most talented and inspiring musicians in Canada, along with Emm Gryner and Lindsay Schindler, Manning is part of the popular trio Trent Severn who are selling out concerts across Canada. 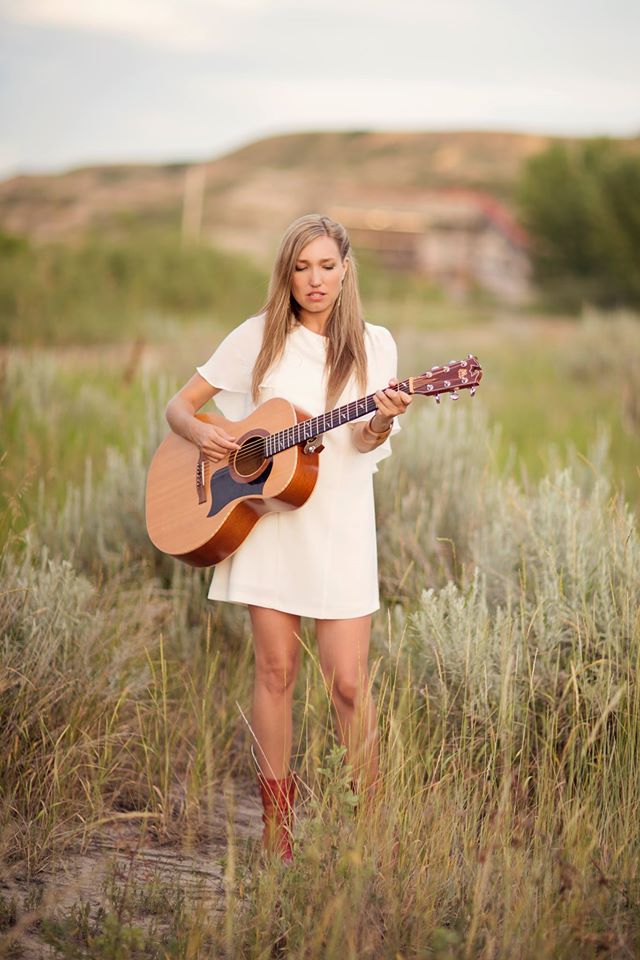 5) Dan Stacey
Fiddler/Song Writer and leader of the band Dan Stacey and the Black Swans, Stacey has been touring everywhere for the last 15 years.

Don’t miss my podcast with Dayna Manning where she discusses working with Tom Petty’s Grammy award winning music producer Jim Scott and her work as an activist. 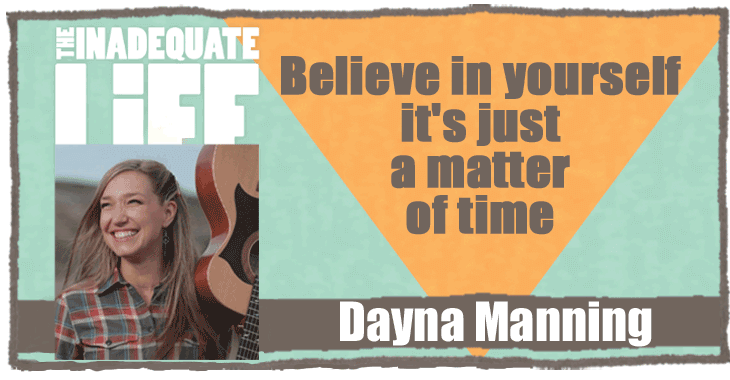 6 Reasons to see Dan Stacey and Dayna Manning Sunday, April 17 at The Roundhouse 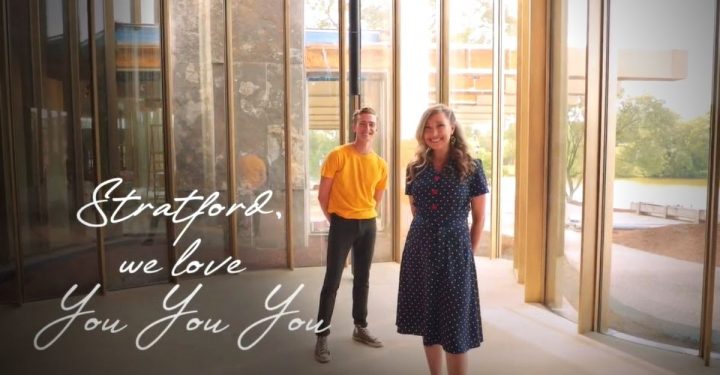 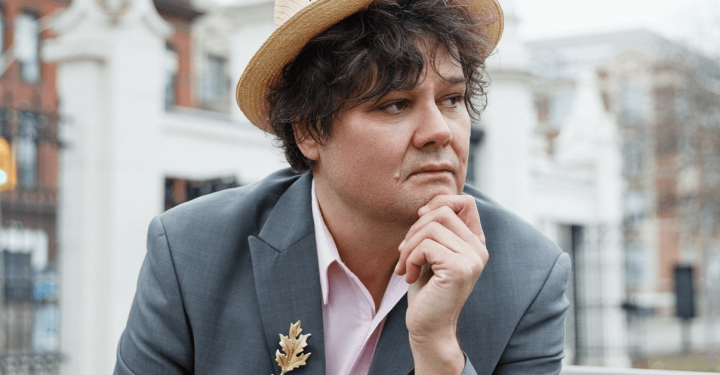