The Stratford Festival’s production of “Guys and Dolls” opened in previews this weekend.

Canada’s top director-choreographer Donna Feore promises to thrill audiences once again with her stunning, new production, filled with original choreography showcased in some of the most spectacular production numbers seen since her “Fiddler on the Roof” and “Crazy For You.”

The Festival just released this first look at the production. 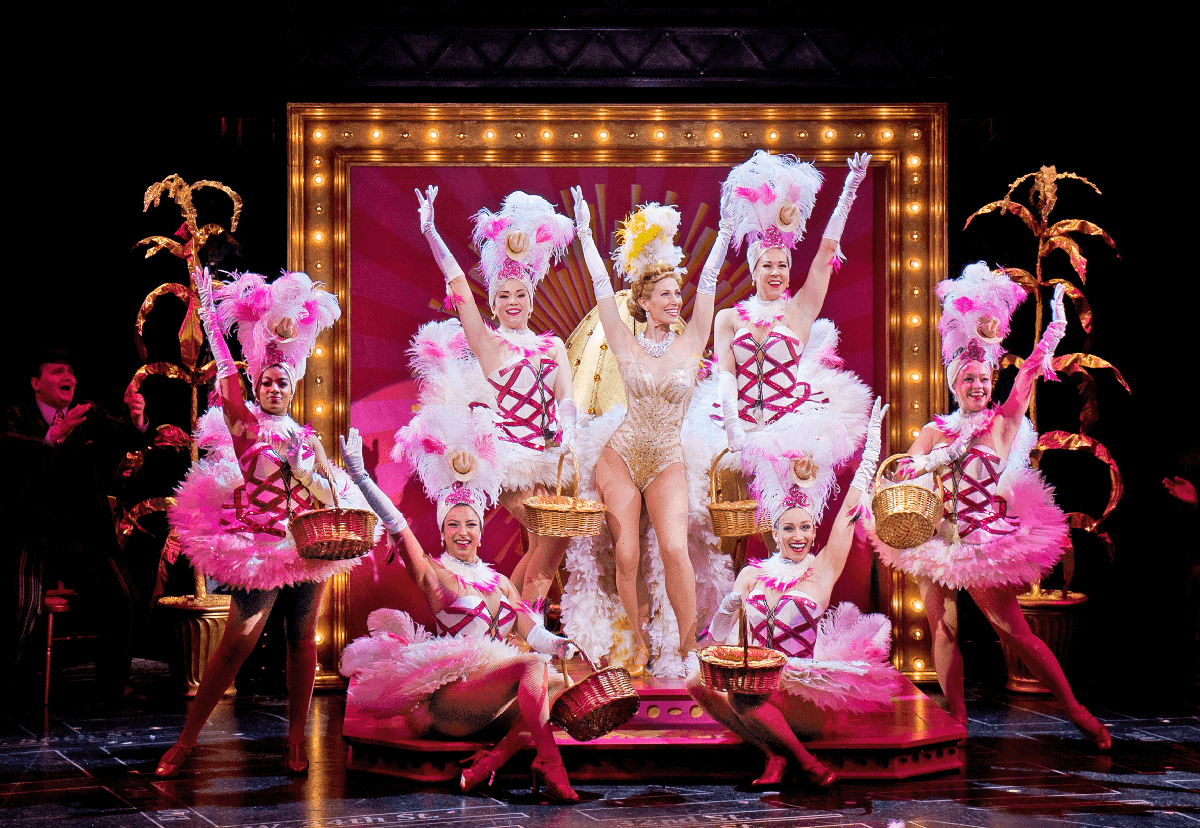 Blythe Wilson (centre) as Miss Adelaide with members of the company
Photo by Cylla von Tiedemann.

“Guys and Dolls is without question one of the finest pieces of musical theatre ever created,” says Feore.

“Branded a classic almost the instant it premièred, Guys and Dolls defies expectations. The very fact that crapshooters have a ballet lets us know that traditional ideas will be turned on their heads.”

In 2914 Steve Ross was a guest on my podcast, The Inadequate Life, Canada’s longest running podcast on the arts.

We discuss Steve’s love of comedy, his most bizarre audition for a TV commercial and the time he failed in the role of Edgar in “King Lear.”

Ross candidly shared the story of a family member who suffered from depression, and the impact that had on his acting. First look at Guys and Dolls