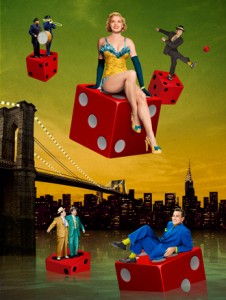 In case you missed it, Kyle Blair plays Sky Masterson in Guys and Dolls this summer at the Shaw Festival. Last year he received great reviews at the Stratford Festival, most notably in 42nd St.

Reviewers also singled out his work in The Pirates of Penzance. Here’s what Noah Millman wrote about Blair in Pirates: “But the overwhelmingly dominant presence onstage was Kyle Blair as Frederick. He sang rings around everyone (particularly his Mabel), his comic timing was perfect, but more than everything he conveyed a distinctive character in Frederick…”

As the Toronto Star notes notes: “The rest of Shaw’s cast features some impressive names, with festival veterans Jenny L. Wright and Elodie Gillette appearing as Miss Adelaide and Sarah Brown, while Shawn Wright returns to Shaw after a 23-year absence to play Nathan Detroit.”

The Shaw Festival just released a deal on tickets to Guys and Dolls.
Here’s some of the fine print:

As always additional fees of $8.50 per order will apply. 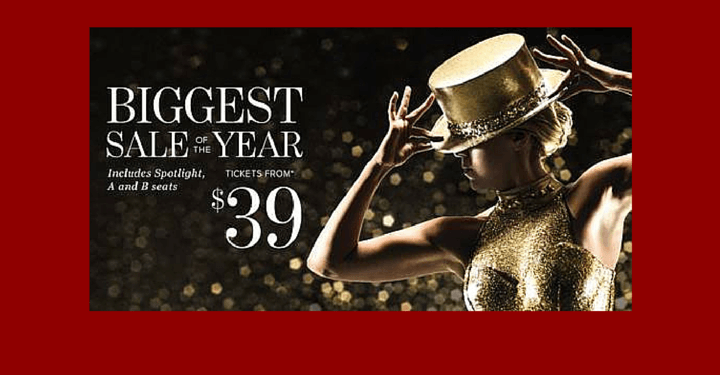 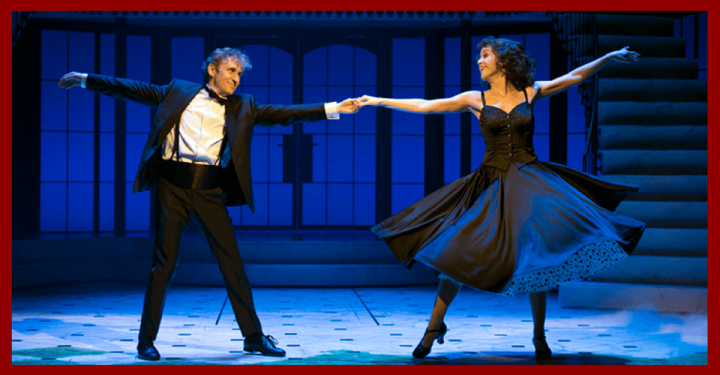