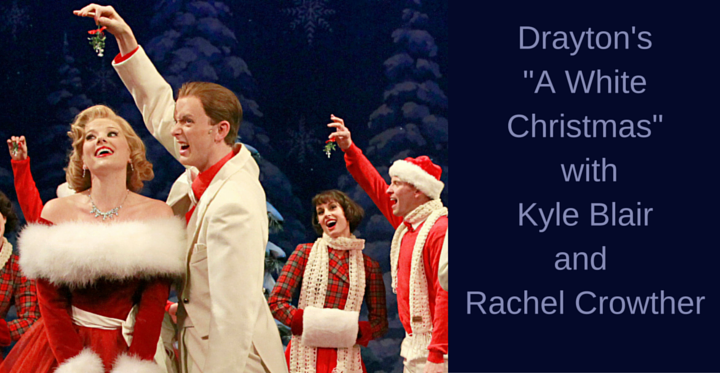 Based on the classic 1954 film, Irving Berlin’s “White Christmas” tells the story of army buddies Bob Wallace and Phil Davis, who go into show business together after serving in WWII.

Mike Jackson, who appeared as the Tin Man in “The Wizard of Oz” earlier this season and directed “Chicago” with Drayton, is a featured player along with Sheridan College Music Theatre alumni Kyle Golemba, who spent 4 seasons at The Stratford Festival. 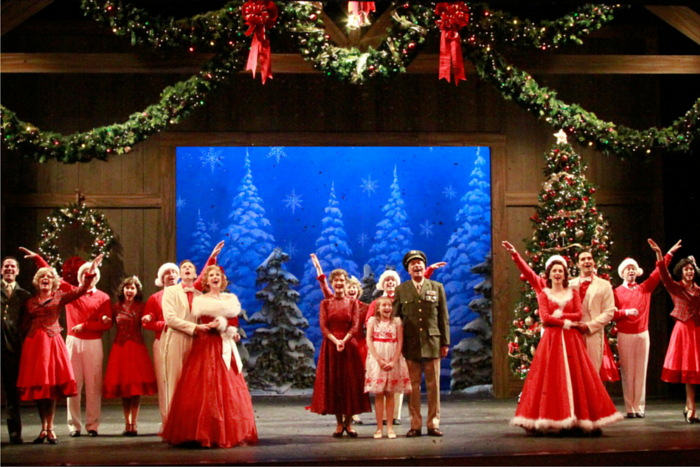 Director and Choreographer Michael Lichtefeld has choreographed six Broadway musicals and 5 seasons at The Stratford Festival.

It promises to be a Christmas spectacular that will provide lasting memories for the whole family.

Irving Berlin’s “White Christmas” is on stage through December 20th.