In this Steve Ross podcast we discuss comedic acting, the process of preparing for a verbatim theatre piece and more.

Steve has performed at The Stratford Festival for 11 years. In 2014 he played Sancho Panza in “Man of La Mancha” and Moose in “Crazy for You.” He’s performed at a variety of theatres including Chicago Shakespeare theatre, The Canadian Stage and the Neptune Theatre.

I had a chance to interview Steve for my podcast “The Inadequate Life.”

We discuss Steve’s love of comedy, his most bizarre audition for a TV commercial and the time he failed in the role of Edgar in “King Lear.”

Steve was an actor on the verbatim theatre piece “London Road” at the Canadian Stage. We discuss how it felt rehearsing with an ear piece….listening to the real voice of the character he played, in his ear.

We also talk about his mother, who suffered from depression, and the impact that had on his acting. 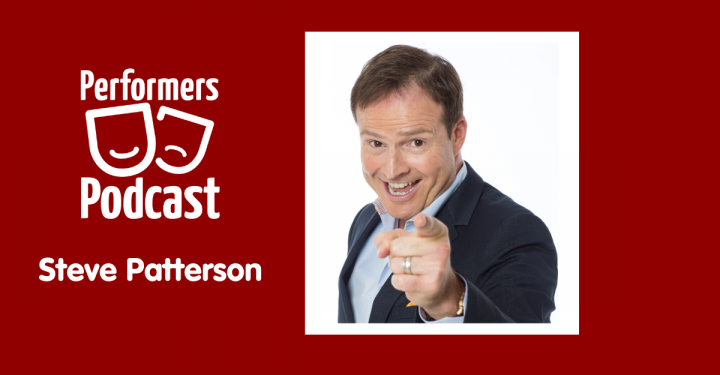 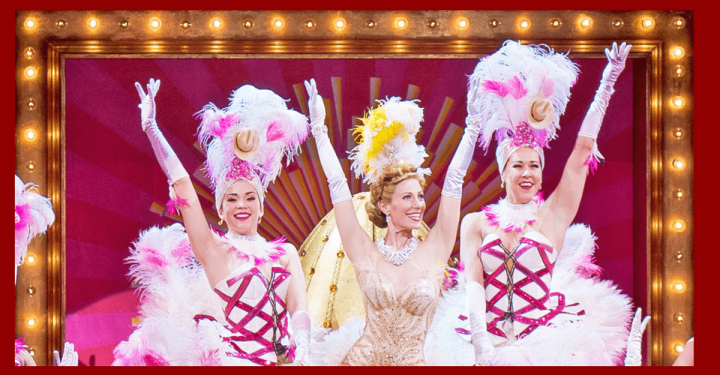 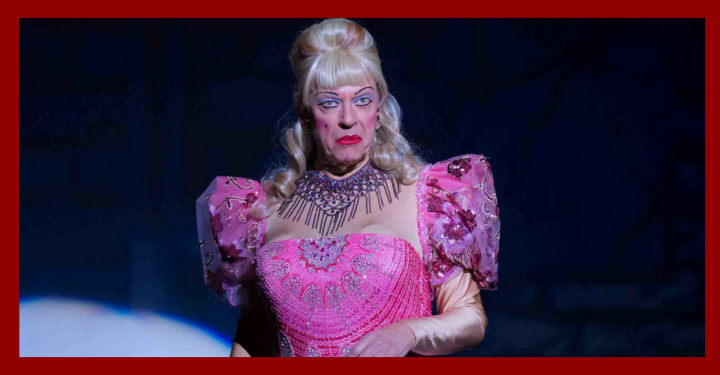 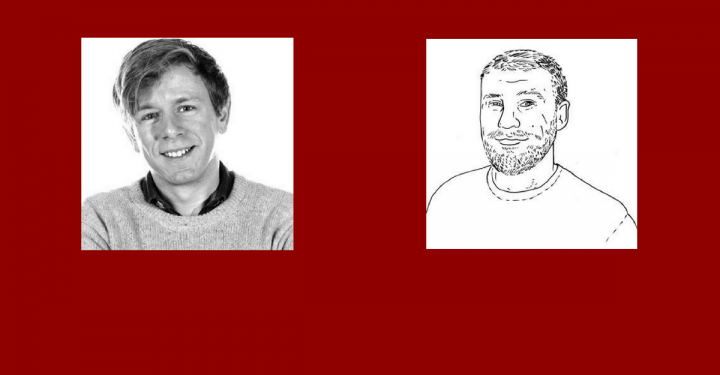