Mr. Fisher, a long-time contributor to the Torontoist news site, won in the Short Review category for his thought-provoking critique of Small Axe, a verbatim-theatre piece produced by Project: Humanity. 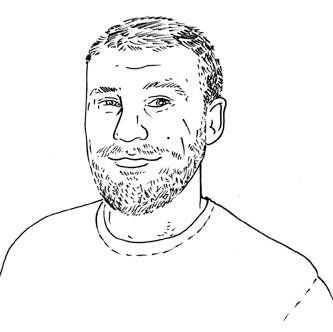 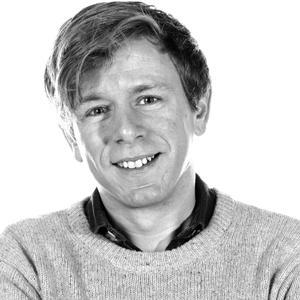 This is the second time that Mr. Nestruck has received a Nathan Cohen Award. He previously won, also in the Long Review category, in 2012. Mr. Fisher is a first-time winner.

The awards were judged this year by Michelle MacArthur, a professor at the University of Windsor’s School of Dramatic Art and co-editor of a forthcoming Canadian Theatre Review issue devoted to theatre criticism.

“We had a great response to this year’s awards competition, with many worthy entries from across the country,” said Martin Morrow, the CTCA’s president in a release issued by The Stratford Festival.

“It’s a heartening sign that, even as critics cope with the decline of traditional media and are finding fewer paying outlets for their work, they continue to write about the art of theatre with intelligence and passion.”

The Nathan Cohen Awards, established in 1981, are given out biennially to honour outstanding critical writing in print and/or electronic media. They are named after the legendary Toronto Star and CBC critic Nathan Cohen (1923-1971). A history of the awards and list of past recipients may be found on the CTCA website.

This year’s awards will be presented at a ceremony in Toronto, date and venue to be announced. 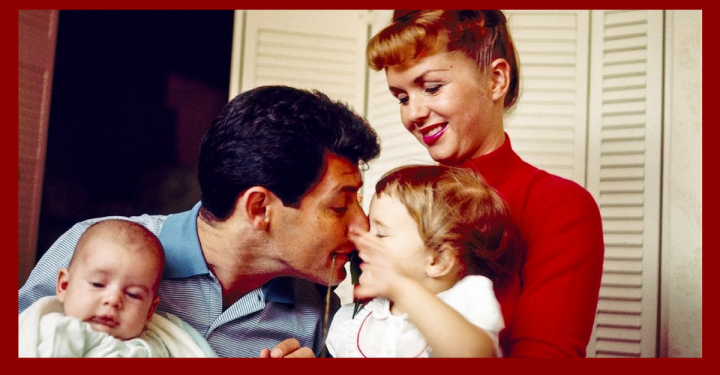