Masswohl is on a break from the Toronto production of “Come From Away” where he plays the character of Gander Mayor Claude Elliott.

Masswohl, who spent three seasons at Stratford Festival and performed in The Grand Theatre’s 2016 production of “The Wizard of Oz,” playing several roles including Professor Marvel and the Wizard, will be performing with at Palasad Social Bowl. It’s the debut performance in the region for a new bad called The Rowdymen.

Inspired by Newfoundland and the music of “Come From Away,” Massawohl is joined by Bell Island, Newfoundland’s Greg Hawco, percussionist in the band at “Come From Away,” and guitarist Gerry Finn. Finn, originally from St. John’s, Newfoundland is best known for his work as a member of the Killer Dwarfs. Finn has also played with Helix, Bruce Cockburn and Holly McNarland just to name a few. 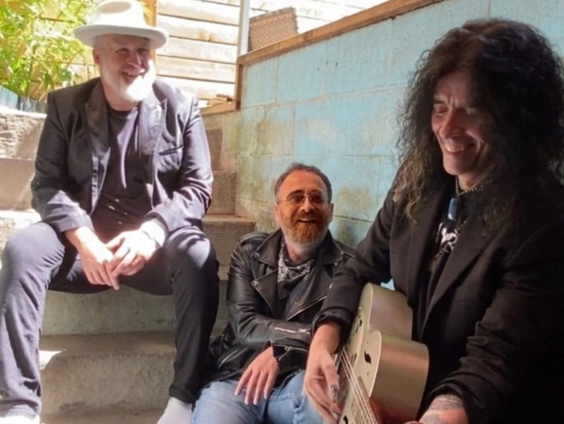 The Rowdymen will be joined by fiddler and step-dancer Lindsey Beckett, who also performed in “Come From Away.”

Due to social distancing protocols the audience is limited to fifty people.

George Masswohl and ‘Come From Away’ Musicians in London 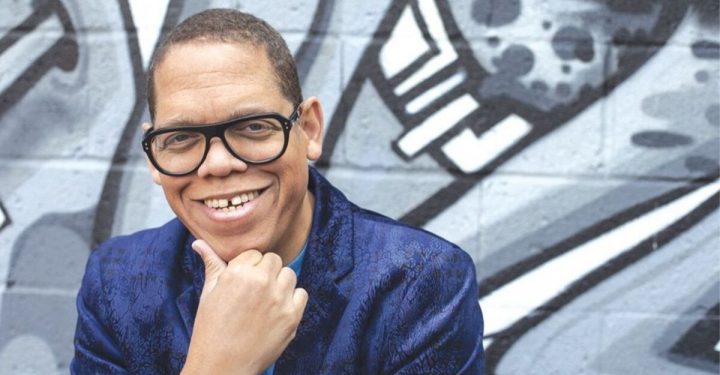