Have you seen the Glen Campbell documentary, “I’ll Be Me?”

The film documents Campbell’s final tour of 151 sold out shows.

It’s a deeply moving and occasionally raw film because during the tour Campbell’s family has to navigate the wildly unpredictable nature of Glen’s progressing Alzheimer’s disease.

The film reintroduced Suzie and I to Campbell’s oeuvre and brought us closer together as we shared our memories of listening to Campbell’s hits in our teens.

The nostalgia we felt listening to his music will no doubt be shared by audiences at The Port Stanley Festival Theatre which is launching its summer season with “Wichita Lineman: The Music of Glen Campbell.” 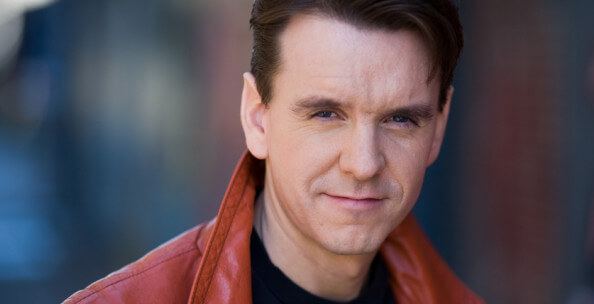 Although the show is not in any way related to the documentary, it features a non-stop parade of memorable Glen Campbell songs played by a stellar lineup of musicians.

The multi-talented Aaron Solomon, a virtuoso instrumentalist who has shared the stage with Shania Twain, Jeff Healey, George Hamilton and Jason McCoy stars as Glen Campbell.

Solomon is joined by Leisa Way who got into theatre at a young age, playing Anne Shirley, in “Anne of Green Gables – The Musical” at the Charlottetown Festival from 1987 to 1993. Way literally traveled the world as Anne, performing in 26 countries. 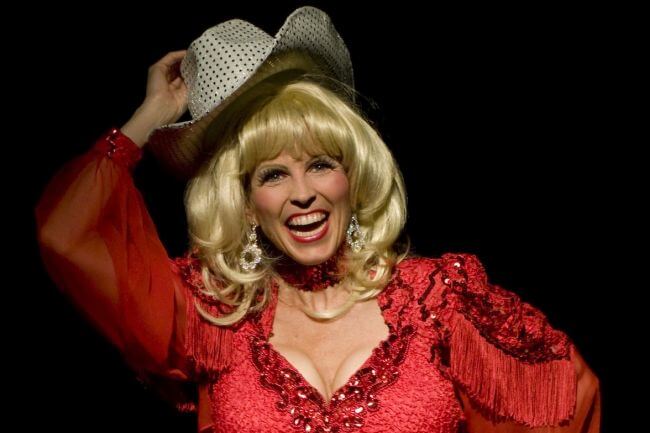 Last year the duo were at the helm of the Port Stannley Festival Theatre’s successful run of “Rhinestone Cowgirl: A Tribute to Dolly Parton.”

Soloman and Way are joined by the Wayward Wind Band made up of Bobby Prochaska, Fred Smith, Bruce Ley, and Sam Cino. 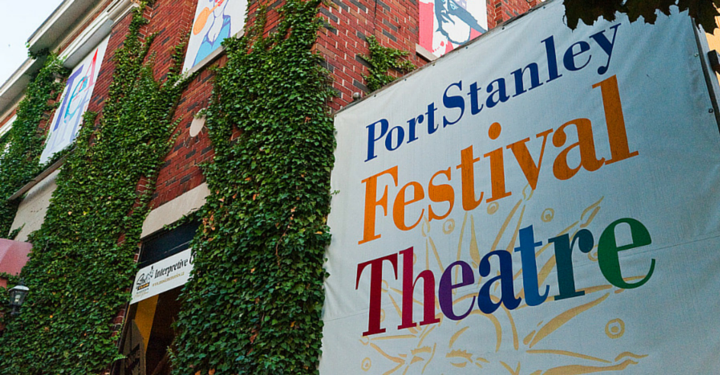