Charlotte Gowdy is a graduate of the National Theatre School of Canada and Ecole Philippe Gaulier in Paris, France. As an actor, she’s played lead roles at the Shaw Festival and major theatres across Canada.

She’s also an accomplished director / dramaturg and producer, and recently completed her third season as an associate director at the Stratford Festival.

As well as a career transition, Charlotte has gone through some personal transformations including quitting alcohol and becoming a vegan. 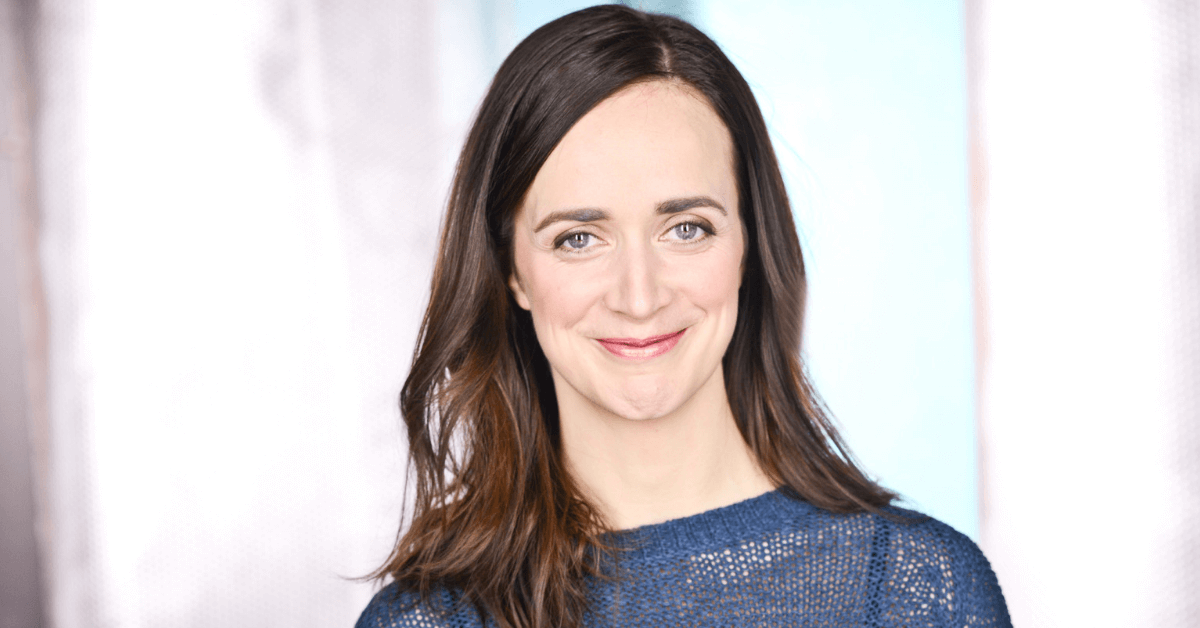 This episode is packed with great tips for actors and directors. Charlotte shares what she’s learned working with the critically acclaimed artistic directors Chris Abraham, Tim Carroll and Jillian Keiley.

Charlotte, who is also a competitive athlete, shares some of the secrets to maintaining a healthy lifestyle while working under the precarious conditions of freelance life.

She also discusses her work directing Anna Chatterton’s “Within the Glass” with Troubadour Theatre Collective in London On.

In the summer of 2109 Gowdy is directing two plays in Prince Edward Island:
“Crimes of the Heart” at Watermark Theatre and Canadian playwright Allana Harkin’s “Real Estate” at the Victoria Playhouse.

BOOKS and THINGS. Click on the image for links: 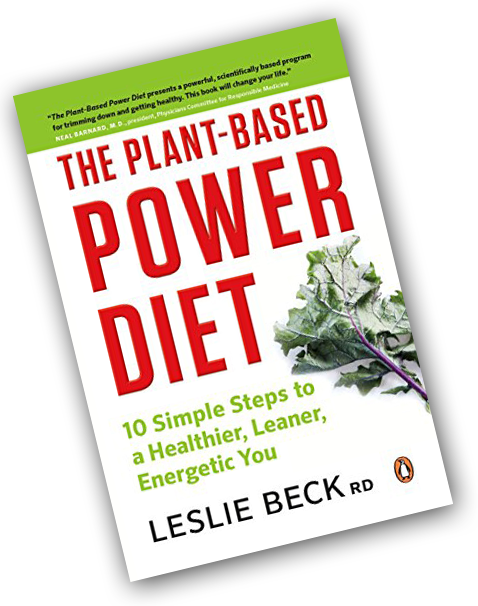 The Plant-based Power Diet: 10 Simple Steps To A Healthier Leaner Energetic You by Leslie Beck. 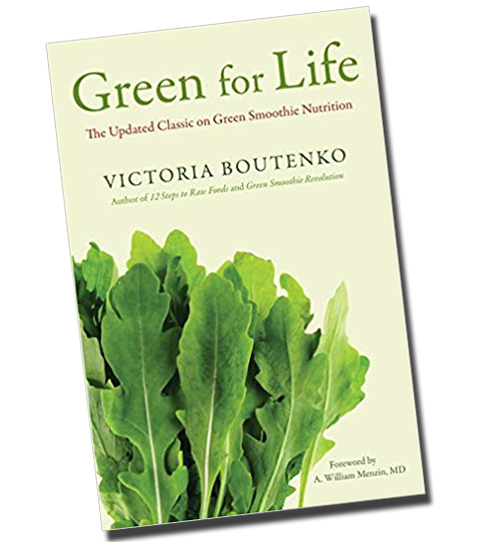 Green for Life: The Updated Classic on Green Smoothie Nutrition
by Victoria Boutenko. 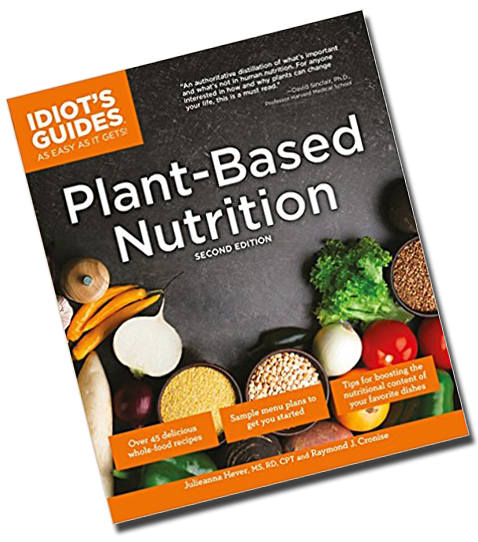 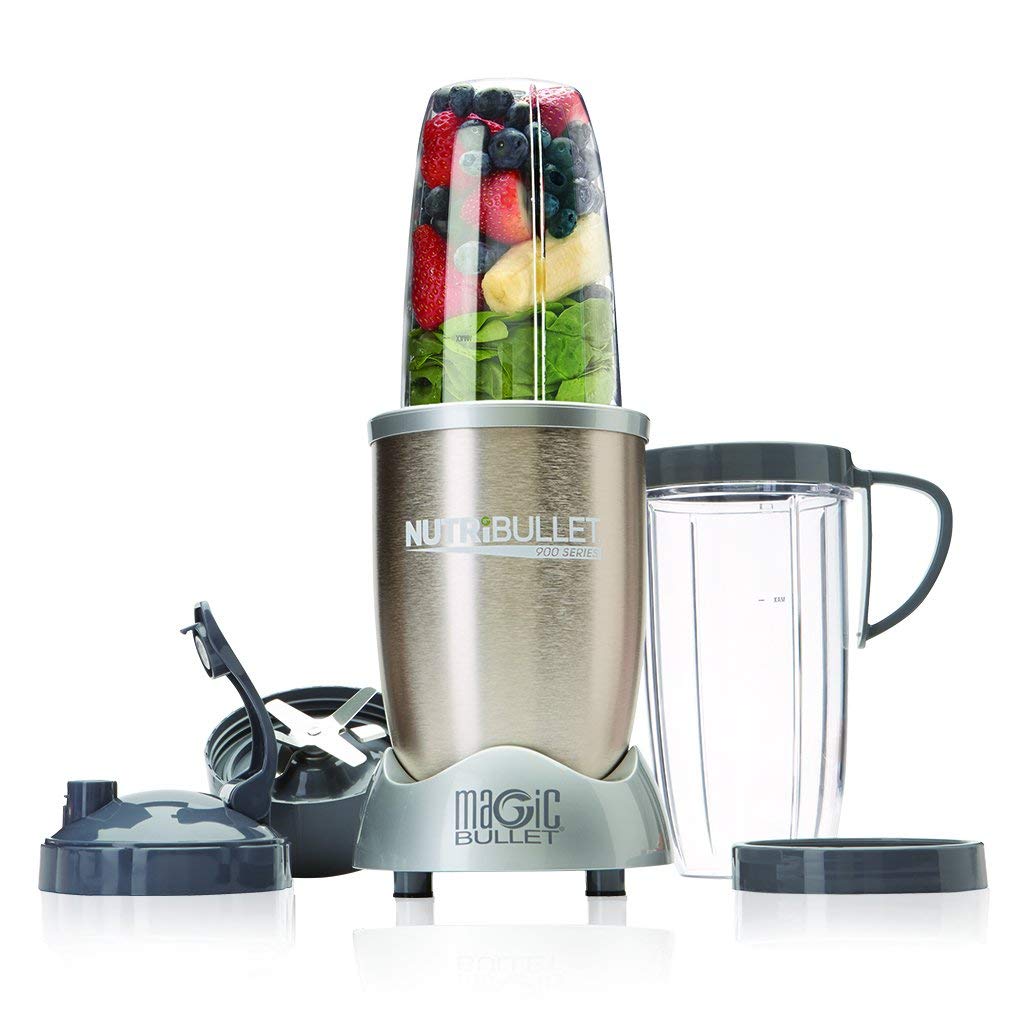 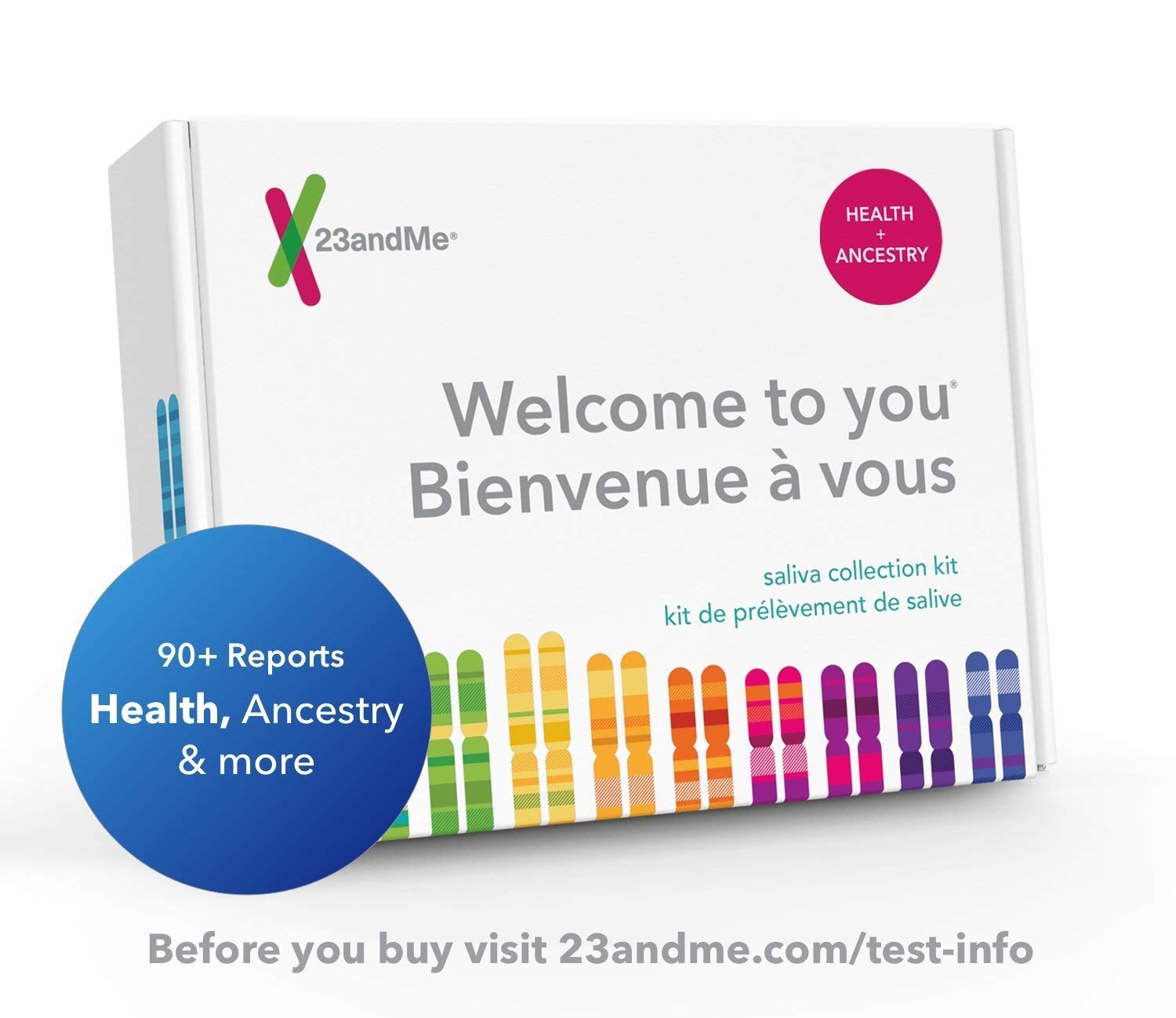 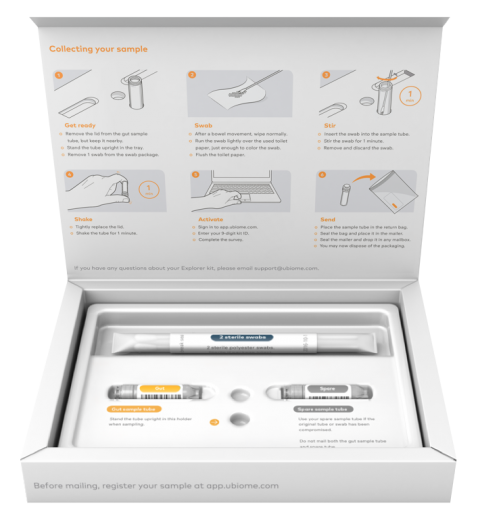 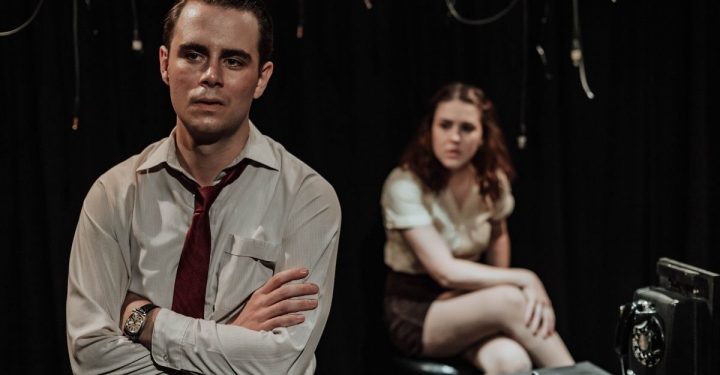 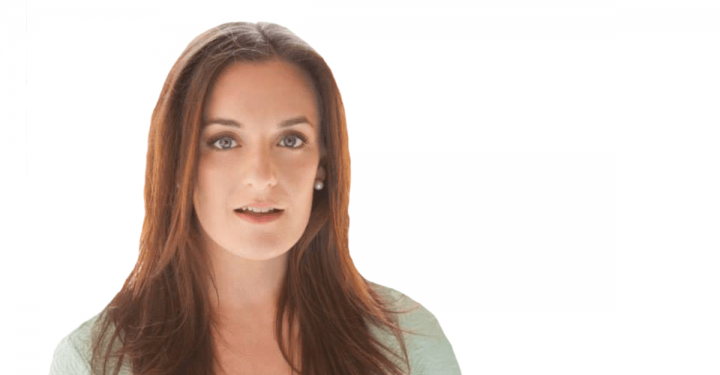