I’m inviting you to join me as I kick off the Spring/Summer season of the Unscripted speaker series, at London’s TAP Centre for Creativity, with composer and writer Britta Johnson, one of Canada’s most talented emerging voices in musical theatre.

The Unscripted speaker series provides the opportunity for artists to interact in conversation with the creative community. Everyone is welcome, and as well as my interview with Britta, you’ll have a chance to participate during the question-and-answer session. 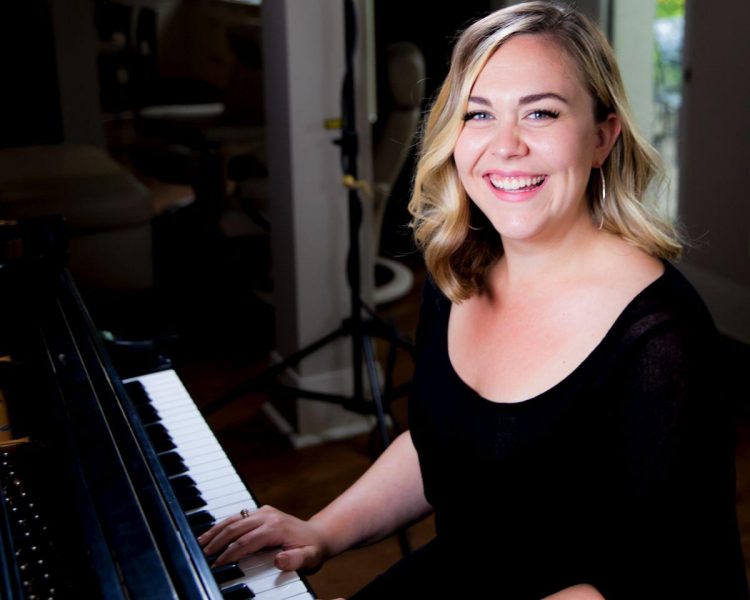 Britta Johnson grew up in Stratford where her mother and late father were musicians in the Stratford Festival’s orchestra. According to the Toronto Star, on nights when Britta’s parents couldn’t get sitters, Johnson and her two older sisters sat in backstage green rooms and listened to the shows on loudspeakers.

Her most recent work is “Life After” a co-production with Musical Stage Company and Yonge Street Theatricals that played to rave reviews in Toronto. In Spring of 2019 it’s being produced at Old Globe in San Diego, directed by the legendary Barry Edelstein.

You’ll also learn about her upcoming co-production with Musical Stage Company and Outside the March: “Dr. Silver.”

Britta’s co creator is her sister, Anika Johnson. We’ll delve into the inner working of a creative relationship with a sibling.

Festivals, including Stratford’s SpringWorks, The Paprika Festival and the Toronto Fringe Festival have contributed to her creative success. Britta says that in her early days, signing up for festivals provided deadlines that helped motivate her to finish work. We’ll explore her transition from these festivals to major theatrical companies and it’s impact on her creative process.

Looking forward to seeing you there. 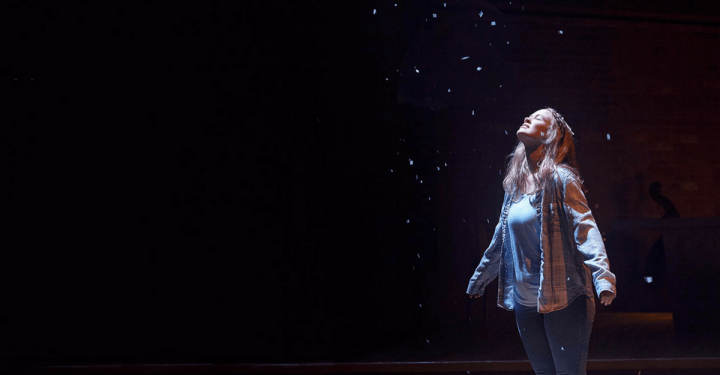