The Stratford Festival season began on May 3rd with “Romeo and Juliet ” and ended on Nov. 5th with “Guys and Dolls.”

With the final performance of the 2017 season now in the books, I had a quick look at the traffic to my site StratfordFestivalReviews.com, which is in its eighth year.

Looking through the analytics I learned that year-over-year traffic continues to grow, this year by 10%.

First, it indicates that in an era marked by legacy media outlets reducing full-time professional arts journalists, a growing number of young readers are seeking out professional criticism.

Second, by aggregating professional reviews and publishing original stories from a variety of authors, most of whom have postgraduate educations, StratfordFestivalReviews.com provides an optimal place for arts organizations to share their stories and advertise.

So the growth is good for the future of StratfordFestivalReviews.com as I continue to work with progressive thinking organizations to provide bespoke alternatives to programmatic ads.

The most read reviews, in order of popularity, were:
Twelfth Night
Guys and Dolls
Romeo and Juliet
HMS Pinafore
Tartuffe

This story about Shakespeare in Toronto’s High Park and the story about 6 Life-changing Stratford poutines were among the most read stories, not directly related to the Festival.

79% of traffic to my site came form Canada, with the United States and the United Kingdom being the other top locations.

Toronto is home to most of the Canadian visitors to my site, with Ann Arbor at the top of the list of traffic from the US.

To date the Festival hasn’t reported any data about 2017 ticket sales.

At this year’s annual general meeting the Festival reported attendance of 512,016 in 2016. 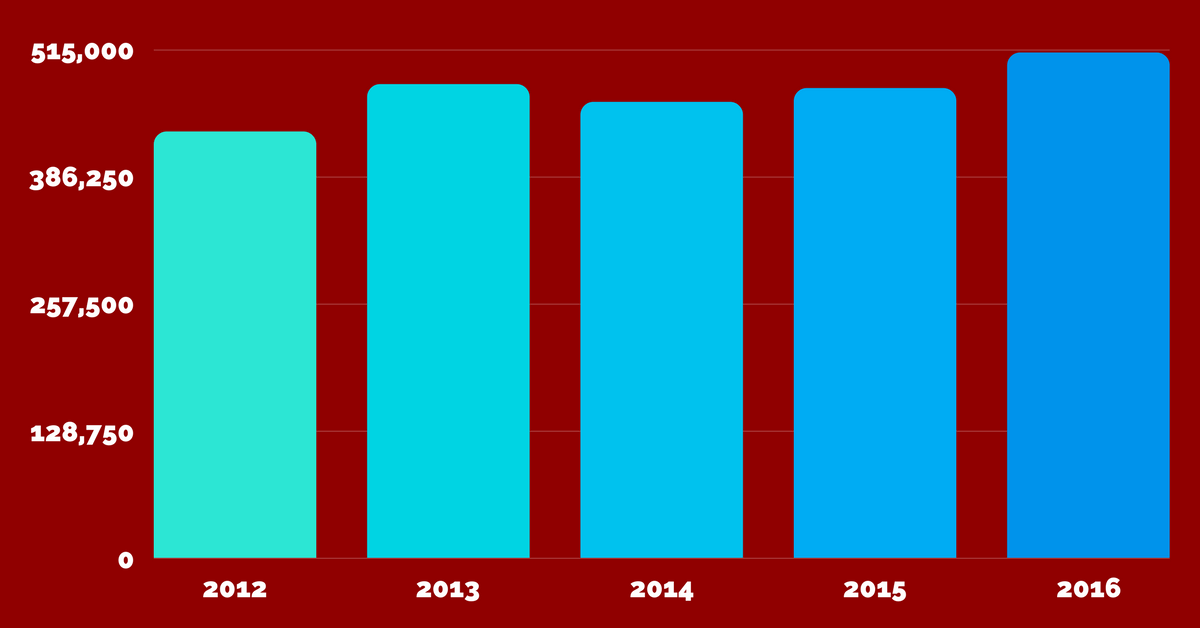 Annual attendance at the Stratford Festival

In 2011 attendance dipped below 500,000 and hadn’t surpassed that number until 2016. That was a milestone for executive director Anita Gaffney who in 2013 expressed her intent to increase attendance to well over 500,000.

Details for the current season are still to come, with financial statements being released in December, followed by the annual general meeting in March.

Between now and next season I’ll continue to keep you up-to-date about Stratford Festival artists’ activity on other stages. I also publish stories about theatre in Southwestern Ontario as wells as selected Toronto shows.

Thanks to everyone who visited this site, submitted reviews, blog posts and Facebook comments. You continue to make Stratford Festival Reviews a great place to spend some time. 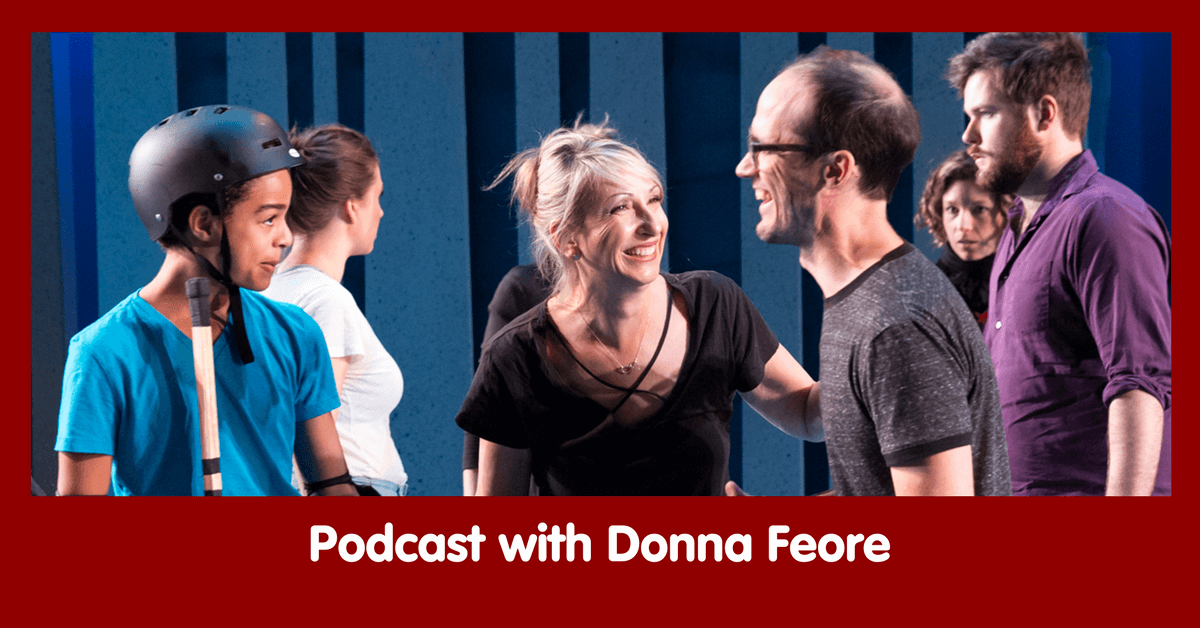