I found new photos and a vintage video of Justin Bieber in Stratford. He surprised theatre goers there Saturday when he performed his hit “Baby” busker style. Bieber, seen below performing outside the Stratford Festival’s Avon Theatre, apparently arrived in an SUV and left immediately after the impromptu performance.

Bieber Busking before he was famous. 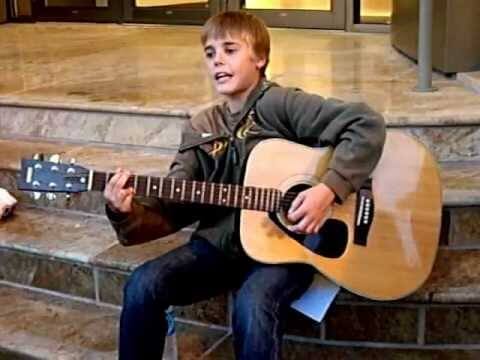 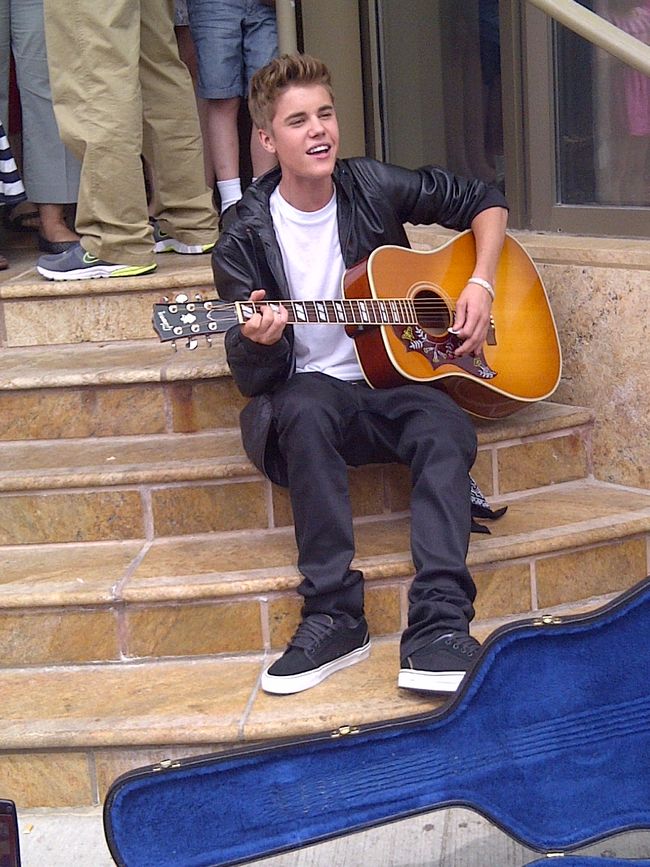 Bieber busked during the intermission of Saturday’s performance of You’re a Good Man, Charlie Brown. According to the Toronto Star article: “Bieber didn’t attend the show, didn’t collect any money and vanished as quickly as he showed up, after singing “Baby,” with a backup chorus from his surprised, but appreciative, fans.”

There are several videos of the performance this one has the best audio. 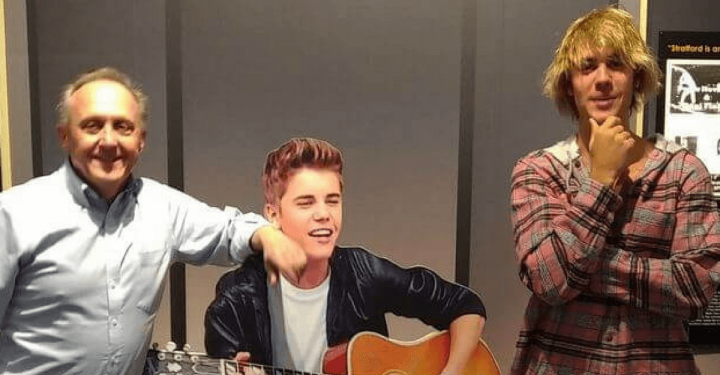