Donna Feore, will direct and choreograph “Broadway Vacation The Musical,” which opens at Seattle’s 5th Avenue Theatre this fall. 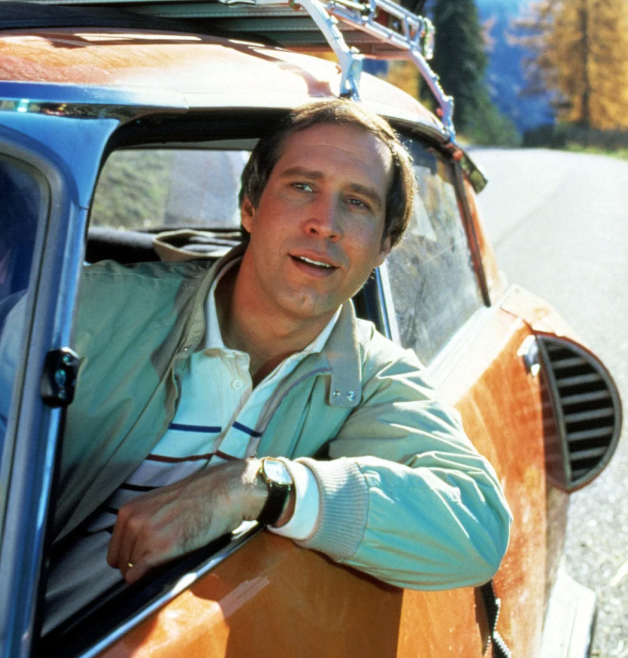 Feore’s work at the Stratford Festival has received rave reviews. Productions under her direction, including Fiddler on the Roof, Crazy for You, Little Shop of Horrors and Billy Elliot (click the links for reviews) have driven a much-needed boost at the box office. Most notably, Feore has collaborated with rights holders to bring her direction and choreography to classic works, including “A Chorus Line” and Stratford’s upcoming production of “Chicago.”

5th Avenue Theatre has debuted several movie-to-stage adaptations, including “Mrs. Doubtfire,” “Hairspray,” “The Wedding Singer,” “Catch Me If You Can,” and “Shrek.”

“Broadway Vacation The Musical,” will feature a book, music and lyrics by David Rossmer and Steve Rosen, with direction and choreography by Feore.

Costume designer will be Emily Rebholz, with music direction by Meg Zervoulis and music supervision and arrangements by Glen Kelly.

A reading in November starred Tony nominees, Kerry Butler and Will Swenson. Casting for the new production was not announced.

The Vacation films are based on the John Hughes short story that was originally published by National Lampoon magazine.

They began in 1983, with “National Lampoon’s Vacation” a film that followed the Griswold family (led by Chase and actress Beverly D’Angelo) as they travelled on a disastrous cross-country road trip to the fictional theme park, Wally World.

Here’s my Performers Podcast, from 2017, with Donna Feore where she explains why she doesn’t trust an actor who doesn’t love something other than acting.

Here’s my Performers Podcast with Ken Davenport. You won’t believe how his parents, a doctor and a landscape designer, bestowed him with discipline and creativity.