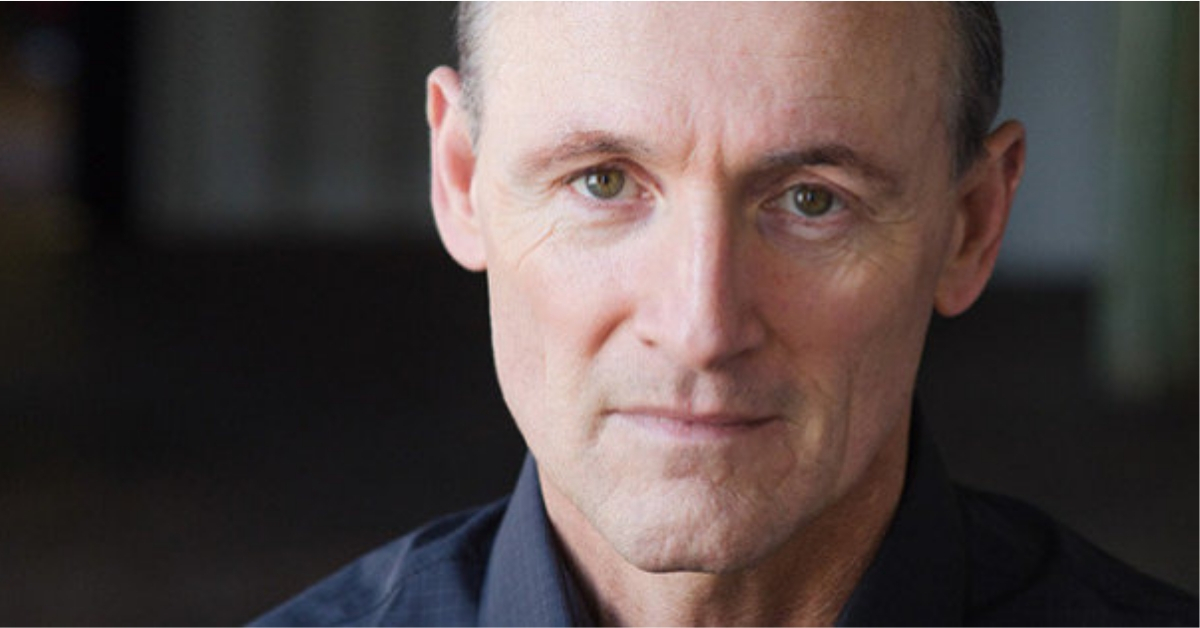 Colm Feore is one of North America’s top classically trained actors. He’s appeared on stages around the world, on the big screen and television.

In the recent Netflix series “Umbrella Academy” Feore plays Sir Reginald Hargreeves who adopts seven babies with miraculous powers and teaches them to be superheroes.

The Los Angeles Times says: ‘“The Umbrella Academy” stands out among the countless other superhero series splashed across billboards and your viewing queues.’

In our podcast, we discuss Feore’s stage work on Broadway with Denzel Washington, his work on the film “The Chronicles of Riddick,” with Judi Dench and Vin Diesel and his work at the Stratford Festival.

Colm is married to the very successful director/choreographer Donna Feore, so naturally, I asked him how they manage to have a happy marriage and raise their children while working in locations around the world. Don’t miss my podcast with Donna Feore.

Thanks to Kelly Monaghan, Neil Hawkins and Amanda Hatton for contributing questions! 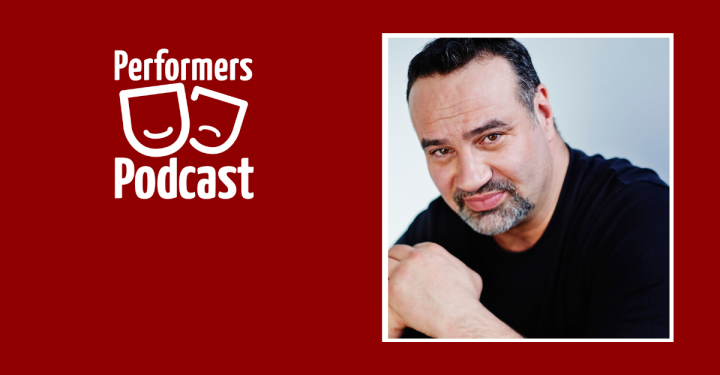