The trailer for Donna Feore’s “The Music Man” was just released.

In case you missed it, this video features great behind the scenes shots.

Mr. Herbert is a stage and screen star, appearing in such Hollywood blockbusters as “This Means War” and “Dreamgirls.” Ms. Wade is the winner of CBC’s “Over the Rainbow,” a reality show to find Dorothy in Andrew “Lloyd Webber’s The Wizard of Oz.”

As always, I’m collecting all the reviews from the top critics on this website at the tab you’ll see above labelled “Shows.”

You can read all the professional reviews and leave a comment of your own. The conversation about “Music Man” has already started with a couple of comments from people who’ve attended preview performances.

One of my favourite smart people, mathematician, author and playwright John Mighton will be in Stratford on Wednesday, July 11 to discuss the intersection of innovation, education and art, all themes of the show.

Join the host of the CBC radio program “Ideas,” Paul Kennedy, as he leads a panel with Mighton, Kathleen Gallagher of the Ontario Institute for Studies in Education and veteran teacher Neil Johnston to discuss creative approaches to learning, both in the classroom and society. Here’s where you’ll find more details. 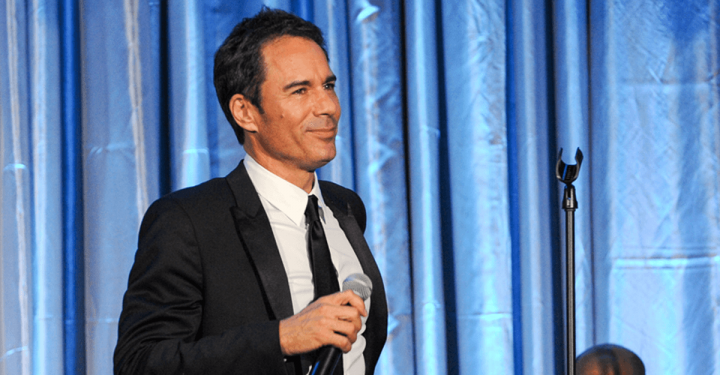