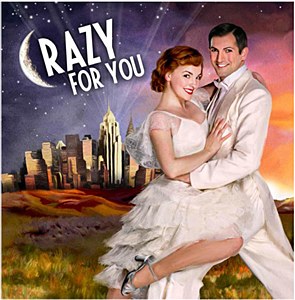 Crazy For You CD

The album is filled with beloved Gershwin tunes performed by a sensational cast bursting with talent: who could ask for anything more?

Described as “a rollicking, rhythmic delight” by the Toronto Star’s Richard Ouzounian and “a shot of adrenaline” by The Globe and Mail’s J. Kelly Nestruck, Crazy for You is already one of the hottest tickets of the 2014 season. Click this link to read all the reviews. 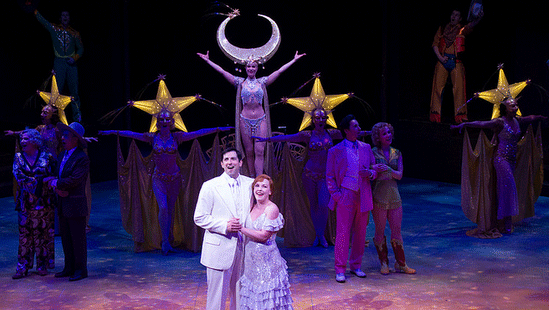 Featuring all 31 cast members, as well as 21 musicians led by Conductor and Musical Director Shelley Hanson, the Stratford Festival cast recording is packed with classic Gershwin songs, including “I Got Rhythm,” “Nice Work If You Can Get It,” “Can’t Take That Away From Me” and “Someone to Watch Over Me.” 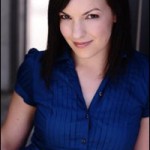 Natalie Daradich, who plays Polly, recorded a podcast interview with me about her work in Crazy For You.

Natalie shares behind the scenes secrets about the Stratford Festival cast recording. For example, while recording some of the songs Natalie and Josh were isolated in sound booths, while the full orchestra played in a large studio. You can listen to the podcast for free here.

The original cast recording of Crazy for You isn’t the first recording published by the Stratford Festival.

The Festival has released a few jazz recordings. One of the most popular is the 1956 recording “The Oscar Peterson Trio at Stratford Shakespearean Festival.” Peterson is accompanied by Ray Brown and Herb Ellis, in what All Music calls one of the finest recordings by the sensational trio.

The album was produced by the celebrated jazz producer & impressario Norman Granz. You might recognize him as the founder of five record labels: Clef, Norgran, Down Home, Verve and Pablo.

Purchase directly from iTunes
Listen to tracks with QuickTime player