The Stratford Beacon Herald captured some great moments at the Stratford Festival’s 2014 opening night. Below are a few of the photos captured by Scott Wishart. 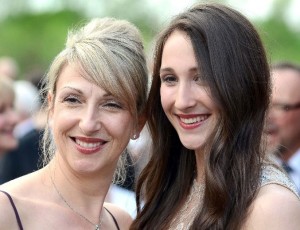 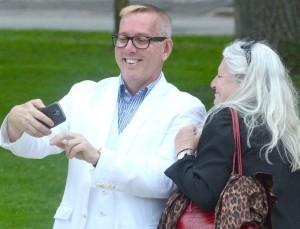 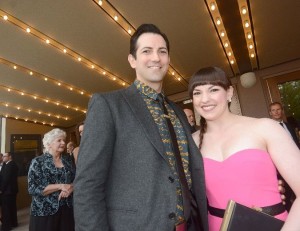 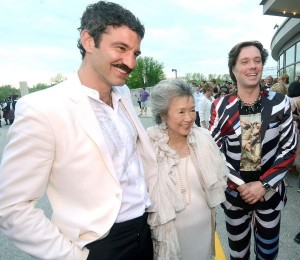 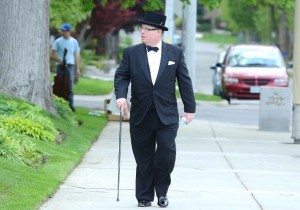 Jason Sermonia, @JasonSermonia, whose credits include the Toronto production of “The Lion King” and Stratford’s “Guys & Dolls,” posted this photo of his fellow “Crazy For You” dancers. 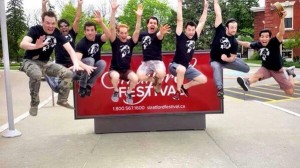 Laura Miyata, @lauramiyata, who studied Drama at University of Toronto, with Bethany Jillard. 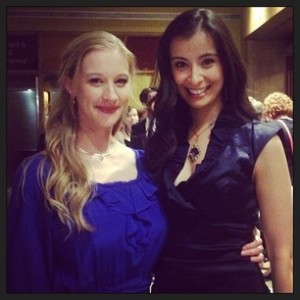 Kimberley Rampersad, @Kimmy_Rampersad, who studied at the University of Manitoba, making her debut at Stratford this season, posted this photo with CTV Kitchener, from the red carpet. 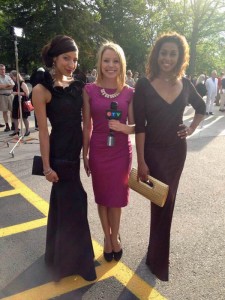