Natalie Daradich stars as Polly in Stratford’s “Crazy For You.”
The show is getting RAVE REVIEWS!

You know, I spend way too much time digging around online. Here are the top things I learned online (and in my podcast) about Natalie. 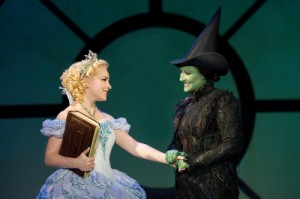 Natalie’s career with “Wicked” began when she was cast as the understudy for Nessarose. She was also a swing. She worked her way up to playing Glinda (the Good Witch of the North), and not just because she’s Canadian.
. 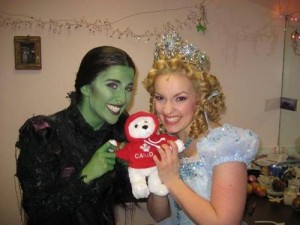 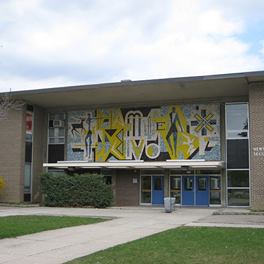 It all began at Toronto’s Newtonbrook Secondary School. That’s where Natalie’s natural talents first began to shine. In the highschool musical she played opposite Stratford company member Mike Nadajewski.
. 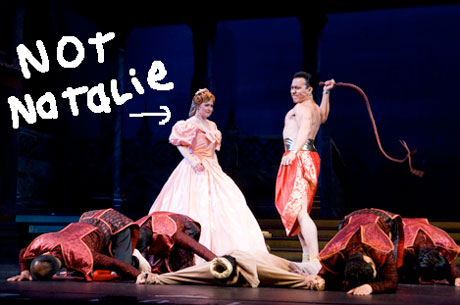 Natalie’s first professional job was with a regional production of “The King & I”.
She claims she got the job because they needed someone to sing a high D for the end of Act One.
. 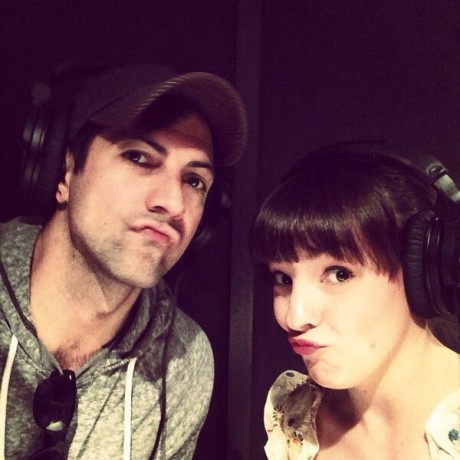 Natalie and Josh Franklin exercising their lips during the original Stratford cast recording of “Crazy For You.” Natalie and Josh shared a private booth for the duets.
. 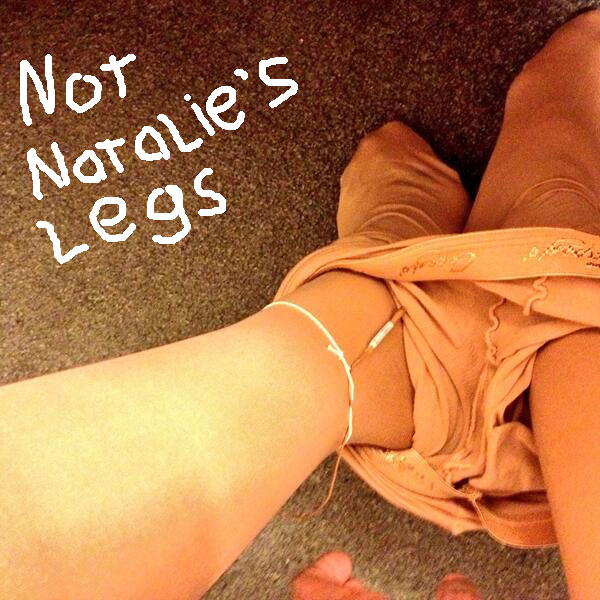 During performances of “Crazy For You” Natalie wears a microphone in her boots to capture the sound of her tap dancing. I believe, but can not verify, that this photo was taken at the original cast recording and that these legs belong to “Crazy For You” company member Kimberley Rampersad.
. 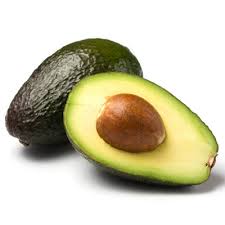 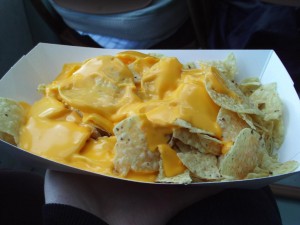 Natalie is a Toronto Blue Jays fan and she doesn’t shy away from “tacos with dirty cheese” sauce.