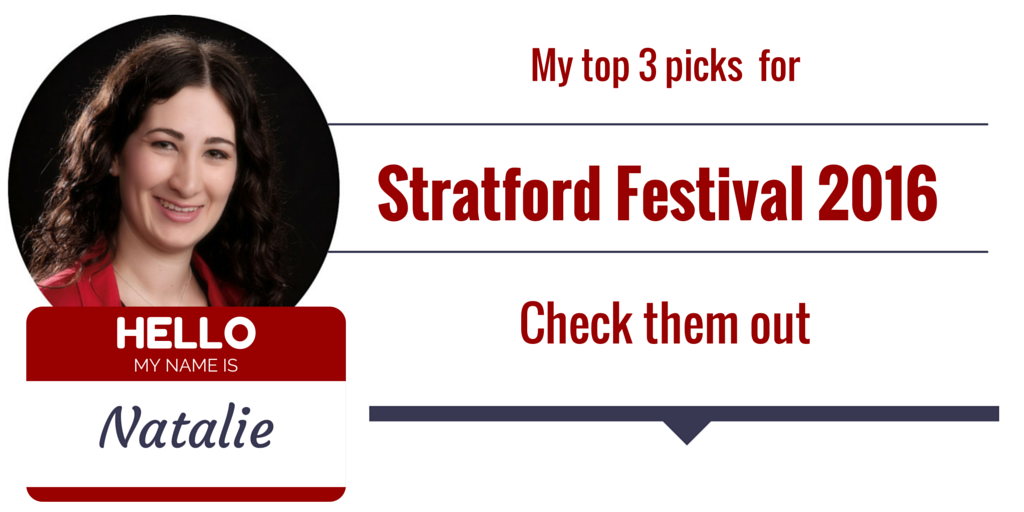 With over a dozen plays on offer at the Stratford Festival every season, ranging from Shakespeare, to modern classics, to big flashy musicals, it’s always difficult to decide what to see. This year is no exception.

I genuinely believe that all of the 2016 shows have something special to offer.

I can’t wait to see Antoni Cimolino’s “Macbeth” starring Ian Lake, the Newfoundland-set “As You Like It” directed by Jillian Keiley, and Stratford favourites in the North American premiere of “Shakespeare in Love.”

But when forced to choose three, I went with “Breath of Kings,” “The Lion, the Witch, and the Wardrobe,” and “The Aeneid.”

Few people have the opportunity (or, honestly, the patience) to see the four plays of Shakespeare’s Henriad together.

I suspect purists might not appreciate the adaptation and abridgement that is “Breath of Kings,” but I’m excited to see what Stratford veteran Graham Abbey does with the opportunity to bring the Henriad to a larger, perhaps more impatient, audience.

“The Lion, The Witch, and the Wardrobe” is of course a children’s classic, and was one of my favourite stories growing up. But I chose this as one of my top three mostly for the casting.

Who wouldn’t want to see Sara Farb as Lucy, Tom McCamus as Aslan, Yanna McIntosh as the Witch, Mike Nadajewski as Mr. Tumnus? Maybe I’m speaking too soon, but from what I’ve seen of these actors in other productions, they will fit these roles perfectly.

Finally, “The Aeneid,” Virgil’s epic poem is about a group of survivors from Troy who must take to the sea in search of a new home. I love that director Keira Loughran (bonus: another female director! See my previous story about female directors at Stratford) has taken this opportunity to reflect on the similarities between a thousands-year-old poem and the current refugee crisis.

The production is also tied to some very interesting Forum events, including a conversation with refugees who have recently moved to Canada.

I’m fairly alone in my choices.

Of the eight writers, critics, and theatre-goers asked to select their top three plays for Stratford Festival Reviews, I was the only one to choose “The Aeneid” and Narnia. “Breath of Kings” was fairly popular with three votes, while “Macbeth” was clearly the favourite with five.

Six plays received two mentions, and four plays were each selected only once. With “Breath of Kings” actually encompassing two plays, that leads us to a total of, you guessed it, thirteen. Every single play in the 2016 season was placed in the top three by at least one of Stratford Festival Reviews’ critics and theatre enthusiasts.

Clearly Antoni Cimolino has managed to curate a season with a little something for everyone. Which leads us back to the problem of how to choose… well, we tried to help!

My picks from the Stratford Festival 2016 playbill 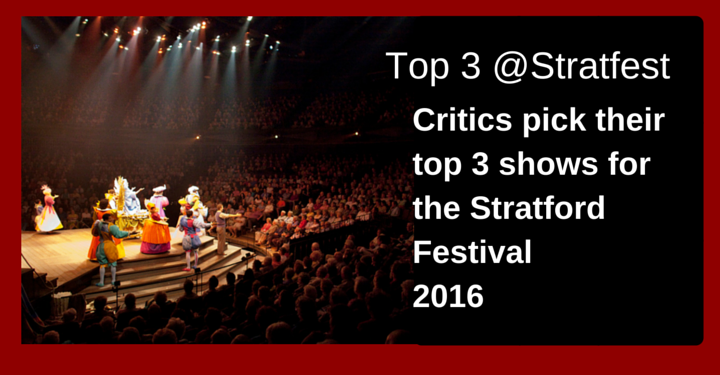