Alan Menken’s “Beauty and the Beast” finally inspired him to be, in his words, “part of the spectacle”. 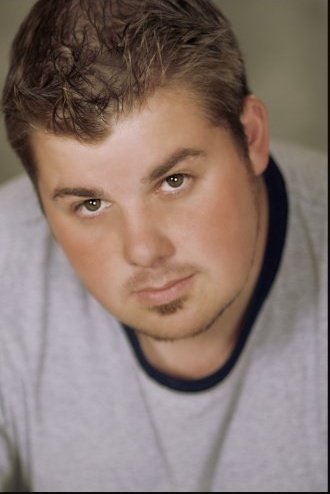 As a youth, Harvey performed in Brampton Music Theatre because of his sister’s involvement with community theatre.

“I kind of fell in love with it and decided to make a career out of it,” he says.

Now, Harvey is the Resident Director of Rose Theatre Brampton.

Scroll down for a podcast interview with Harvey.

Currently Harvey is directing the courtroom drama “Twelve Angry Men”. The play is about a jury reaching a unanimous verdict in the case of a teenage boy accused of murdering his father. 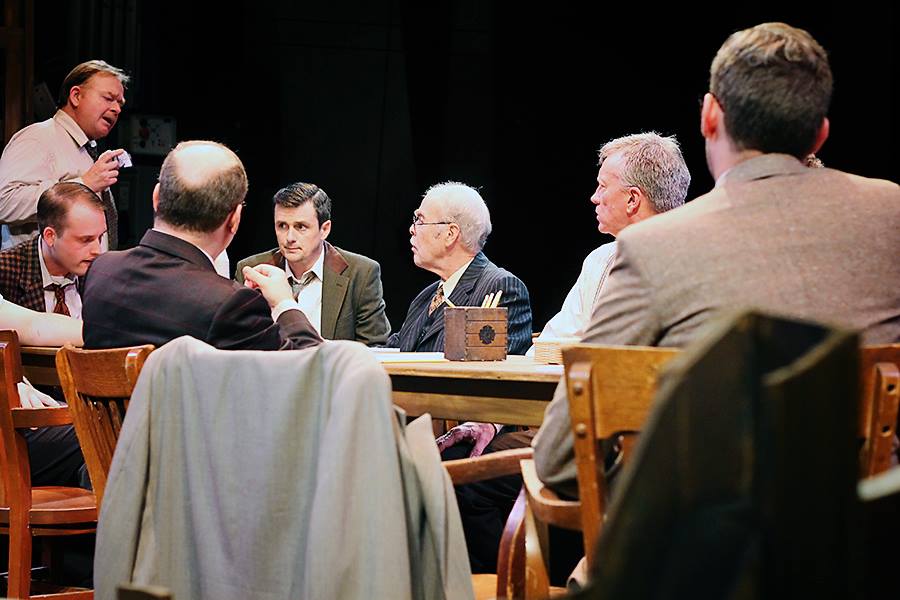 Harvey finds the play unique from other stories in the genre.

“There’s so many different courtroom dramas, but you never see what happens in the juror room, the jury always disappears and they come back with a verdict, and that’s the cliffhanger,” he explains.

“It’s really neat to see what happens when the people that aren’t lawyers, aren’t judges, are talking like regular human beings and deciding a person’s fate.”

He notes the play brings “a unique set of challenges,” particularly for the set design.

“We’ve built a room within the room that you can see through the walls, the walls are cutaway so you can find a little microcosm of the 50’s in this room,” he says, adding “you’re just eight or ten feet away from the actors, and you can reach out and touch them and you can see everything and you can’t hide anything so it becomes very personal.”

Harvey is also directing Menken’s popular musical “Little Shop of Horrors.” Comparing it to the drama “Twelve Angry Men,” Harvey calls the production a “great big huge show with a lot of spectacle”. 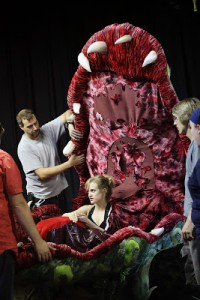 He believes dancing should tell the story in musicals.

“You have to make sure the dance aspect of things help the story, they don’t become about the dance, [but] they become about how we tell the story through dance”.

“Everything he does is brilliant,” Harvey states. 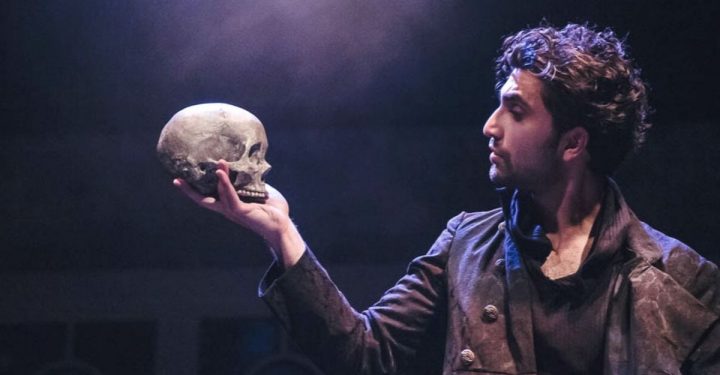