Shakespeare wrote the play to...

“Abraham emphasizes his concern with Dream’s and its source material’s representation of ceaseless metamorphosis in the unfolding of true love’s unsmooth course…Whatever loose ends or conflicts may remain between spouses, the director appears to want to accommodate them on behalf of what the Wedding Couple represent along the way to normalizing the new normal.”

Well worth one of your summer nights

“Director Chris Abraham’s update on the 420-year-old story is a home run…performances are strong throughout. Chick Reid plays the fairy Puck with mischief and a touch of the otherworldly.”

“Abraham is making a statement. Good for him, say I. There is great value in a production that takes such joy in the sudden changes in the world. The moment should be marked…But whatever the gender or the soundtrack, you still have to believe in the complexity of the relationships.”

Bard may be the quintessential dead...

“[Director] Chris Abraham’s exuberant version…is a glorious rainbow…framed as the entertainment at a modern, multiracial gay wedding, this inclusive Dream has it all: same-sex lovers, a drag fairy queen, adorable kids, funny old folks, a Deaf character speaking in sign language, and a May-December marriage.”

“[Scott ] Wentworth himself moves naturally into the role of Theseus; Maev Beaty is his Hippolyta, and theirs are the best performances of these roles I have ever seen.”

“Dream has some of the finest poetry in the entire Bardic canon, and such lines were sacrificed so that a food-fight, wet-t-shirt contest and cheesy 80’s ballads could be inserted while a group of diminutive fairies sings Bruno Mars.”

“Abraham has made bold choices that enhance the play; asks the audience to suspend its disbelief just a bit, trust in the words and believe in that world…The transformative power of love and wonderful, thoughtful, joyous theatre.”

“An audacious concept fails to reach its potential — perhaps because Abraham had no real idea what to do with it. Instead both it and the play itself are pulverized into stupidity by a director who should know better.”

Love is in the air

“there is something about Abraham’s Dream that makes you feel as if you’ve been set free, particularly after an opening week of solid, but stuffy versions of classic plays at Stratford.”

“Designer, JULIE FOX outdoes herself…he Festival Theatre stage is transformed into a beautiful and lavish ‘enchanted forest’ of sorts. Green grass covers the stage, lights dangle throughout, and in the centre is a small pond that is used to hilarious effect in the second act.

“lighten up and remember what the impishly sly Puck says:
‘If we shadows have offended /Think but this, and all is mended / That you have but slumber’d here /While these visions did appear.'”

“Thanks to Abraham, Stratford’s production of “A Midsummer Night’s Dream” is exactly why Shakespeare’s works continue to endure almost 400 years after his death. If kept in their original form, his plays would grow continually out of touch with modern audiences, despite the depth and beauty that lays in them.”

“Let me make it clear that my dislike of the show had nothing to do with its central framing device (that it’s all being performed to celebrate the marriage of two men) or its selective use of gender-blind casting (Titania is played by a man, Lysander by a woman).” 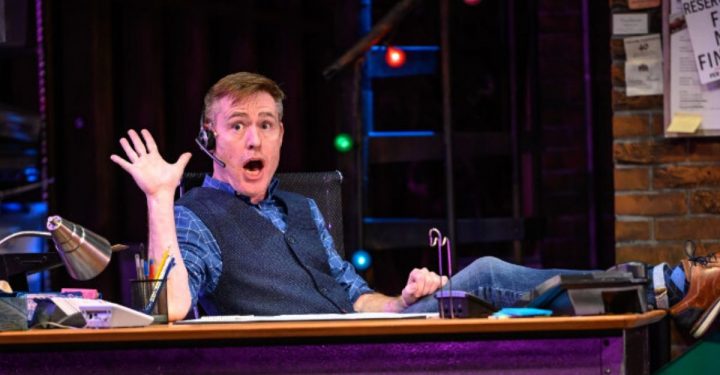 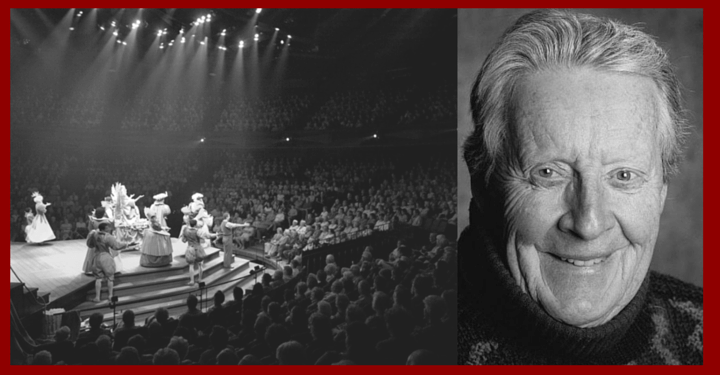 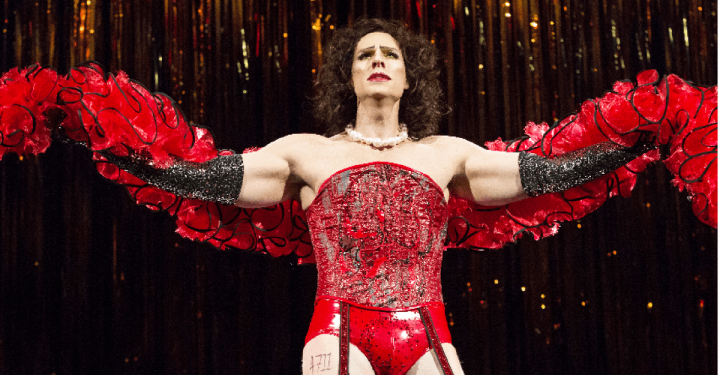