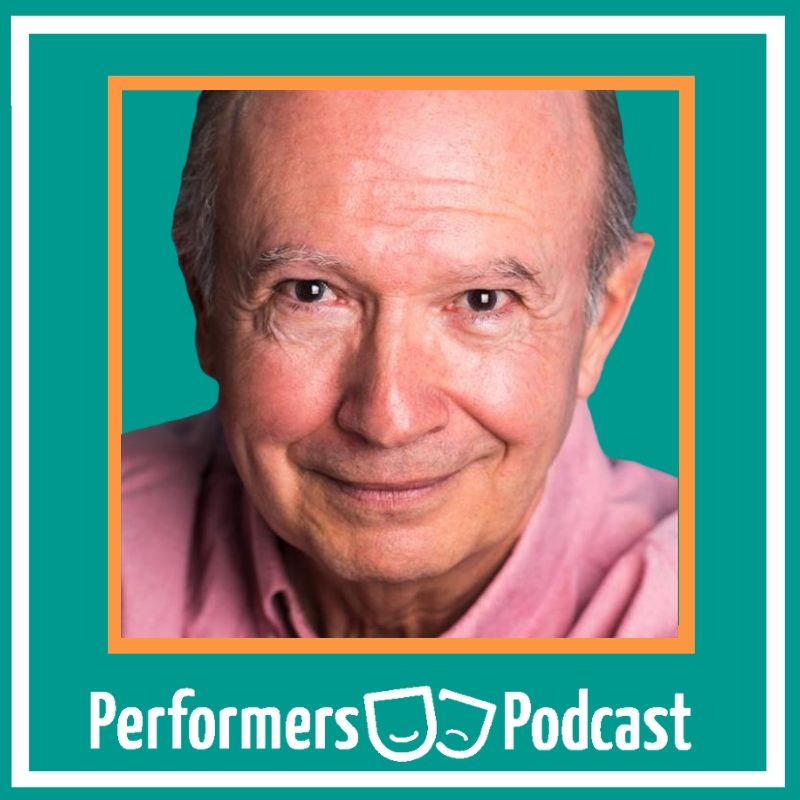 As an actor with decades as a company member with the largest repertory company in North America, the Stratford Festival, Dinicol has worked on everything from Shakespeare to Strindberg and Stoppard.

Dinicol traces his roots back to the early days of the Stratford Festival, where other than Tyrone Guthrie, he’s worked with every artistic director, either as an actor or director.

He also shares memories of working with his father-in-law John Neville at Edmonton’s Citadel Theatre and Stratford.