Ted Dykstra and Diana Bentley, “chief engineers” at the Coal Mine Theatre just announced the playbill for the upcoming season.

Now in its fifth season, Coal Mine has established itself as the best place to see exciting productions of new works.

Opening the season is the Toronto premiere of “The Nether” by Jennifer Haley whose work delves into ethics and the impact of technology on our human relationships, identity, and desire. This year’s “Coal Mine commission” is “The Wonder Pageant” an unscripted evening of improv with stellar cast that includes Matt Baram, Paloma Nuñez and Kris Siddiqi among other Canadian Comedy Award-winners. In February Dykstra directs “The Father,” winner of the 2014 Molière Award for France’s Best Play, arguably the greatest play ever written about dementia. The season closes with “Hand to God,” a blasphemous black comedy, with puppets, written by Robert Askins, directed by Mitchell Cushman. 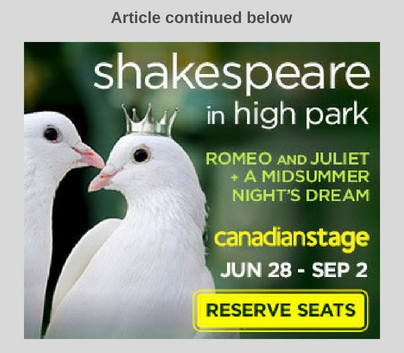 “The Nether” is both serpentine crime drama and haunting sci-fi thriller that explores the consequences of living out our private dreams. A daring, shocking look at what is real. And what is legal.

“As a parable for where we’re headed on that big old highway in the digital sky, The Nether exerts a viselike grip…”
— The New York Times

In 2016 “The Father” was nominated for the Tony Award for Best New Play and Best Performance by an Actor in a Leading Role, which was awarded to Frank Langella for his disorienting performance of a man in mental decline. Savagely honest and softly humorous, a daughter becomes caregiver to her demanding father who exists in his own lonely and frightening world.

“One of the most acute, absorbing and distressing portraits of dementia I’ve ever seen”
— The Telegraph (London)

Hand to God
April 21 to May 12. Opening night April is 24.
Written by Robert Askins
Directed by Mitchell Cushman

Mitchell Cushman (“The Aliens”) returns to the Coal Mine to revisit a play about a satanic sock puppet he directed at the Royal Manitoba Theatre Centre in 2017.

In a quiet Texas town, recently widowed Margery is tasked with running the church puppet club. Attended grudgingly by her teenage son Jason, he finds solace in Tyrone, his homemade puppet. That is until Tyrone turns fiendish causing doors to slam, lightbulbs to burst and his head to spin around Exorcist-style. Is it…the devil? “Hand to God” tackles all the big themes: death, depression, alcoholism, sexual repression, emotional guilt, religious hypocrisy and crafting.

Visit Coal Mine Theatre for tickets and details. 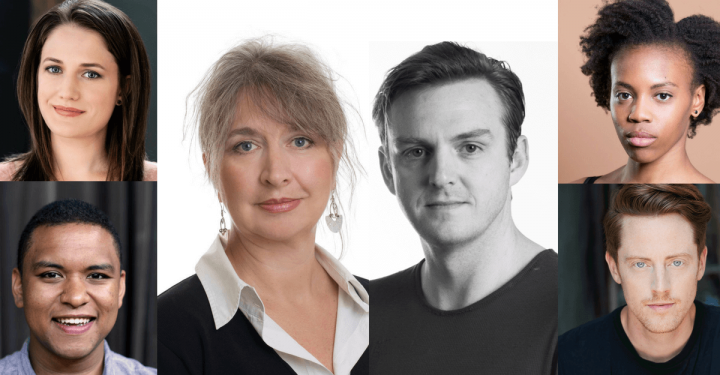 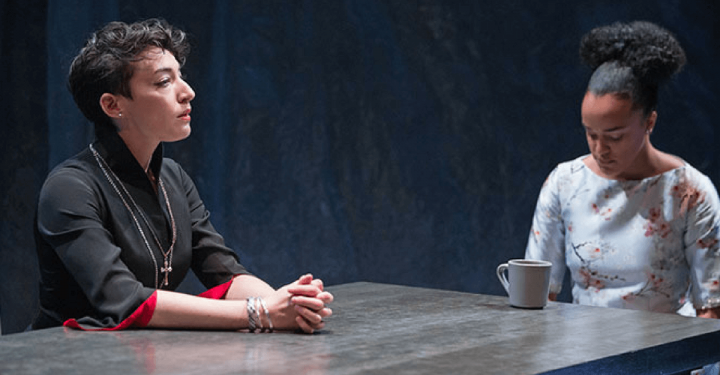