I hope life is different today for this #amazingly #talented #gentleman @BrandonVDixon A #Superstar among #Superstars #JesusChristSuperstarLive Pic taken right after the #CurtainCall pic.twitter.com/zBSFVrqFcn

Dixon is the replacement Aaron Burr in Hamilton, he is the cast member who delivered Lin-Manuel Miranda’s message to Mike Pence when the Vice President was in the audience of the Broadway play.

Picking up on this casting of Dixon, Noel Murray wrote:
Given what “Jesus Christ Superstar” ultimately says about idols and the people in their shadow, it is appropriate that this production was dominated by a Broadway veteran best known for replacing Leslie Odom Jr. as Aaron Burr in the Tony-winning smash “Hamilton.”

This show has always been less about the titular “superstar” than about the people surrounding him.
Source: New York Times 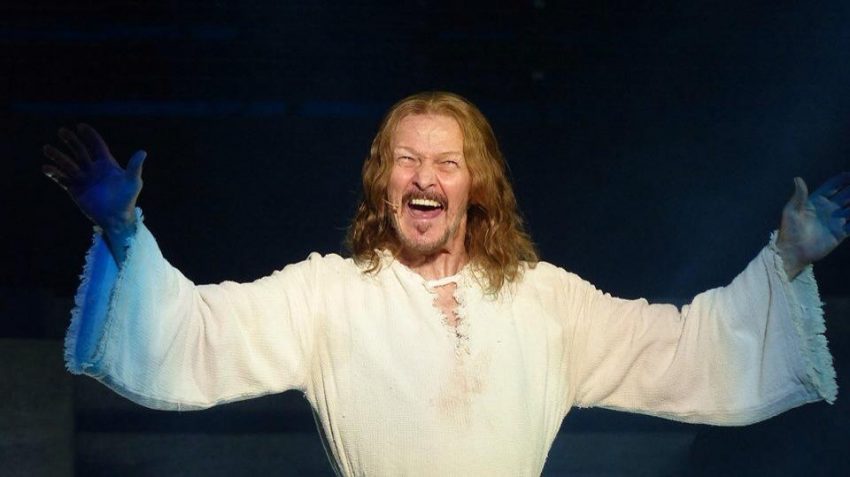 Prior to his life changing portrayal of Jesus in the 1973 film, Neely played the lead role of Claude in Hair. Elliman’s song “If I Can’t Have You” became a hit in the 1970s, reaching #1 on the charts.
Source: Heavy

5) The Show Brought the Audience to its Feet Three Times.

The first spontaneous standing ovation came for Legend’s performance of “Gethsemane.” The next one came for Alice Cooper’s “King Herod’s Song” — and then there was “Superstar,” the full-cast number led by Brandon Victor Dixon, that had everyone on their feet before it was over.
Source: Variety

6) Deadline Hollywood’s Dino-Ray Ramos Was Compelled to Bring up the Past.

“Many would like to forget Peter Pan Live! and I still can’t get the vision of Carrie Underwood singing “Do-Re-Mi” while on a stage filled with a crimson tide of flags from the Third Reich. Jesus Christ Superstar is on par with The Wiz, giving a non-stop entertaining musical event that stays true to the source material while giving the perfect amount of contemporary appeal.”
Source: Deadline Hollywood

8) Former Fox News bingo caller Bill O’Reilly tried to get in on the conversation:

Teigen is referring to The New York Times report in October 2017 that O’Reilly had paid $32 million to former Fox News analyst Lis Wiehl in a settlement following her accusation that O’Reilly sexually harassed her.
Source: Someecards

Lee Siegel, who played Simon Zealotes in the Stratford Festival’s 2011 production that went to Broadway, directed by Des McAnuff, is playing Judas this summer
at the The Charlottetown Festival.

Well friends, I teased long ago there would be news. — I have been waiting forever to actually share this news publically….. I am super excited and proud to be returning to the “Jesus Christ Superstar” world this Summer in the role of: JUDAS at the Charlottetown Festival!! Xoxoxox Can’t wait to work with these remarkable people, and hope to see you there. #jesuschristsuperstar #musical #actorslife

9 things you need know to about Jesus Christ Superstar Live 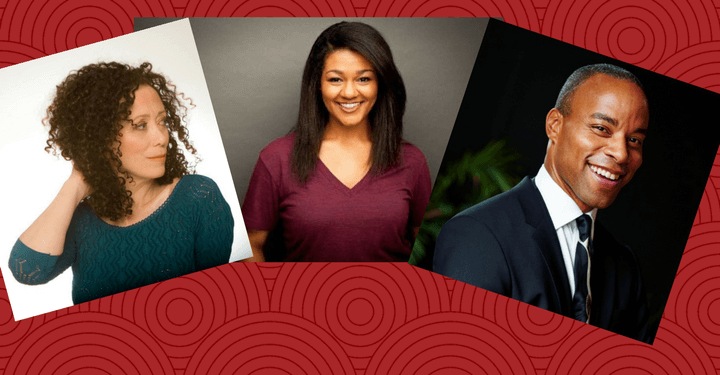