Kogonada’s soft-spoken film about family, love, and architecture struck a chord with viewers when it premiered at Sundance this year.

The film has drawn comparisons to the meditative works of Ozu and Kogonada has etched himself into the contemporary film scene as one of the most interesting directors to watch today.

The film focuses on a new friendship between Jin and Casey that unfolds in small-town architectural mecca, Columbus Indiana. Jin is visiting from Columbus because his father has just slipped into a coma while visiting there to give an academic presentation on modernism.

Casey, a self-taught architecture expert, has never left since she feels obliged to stay with her recovering addict mother. The two explore the haunting and mesmerizing modernist buildings around the town, in this melancholic contemplation of art, love, and life. 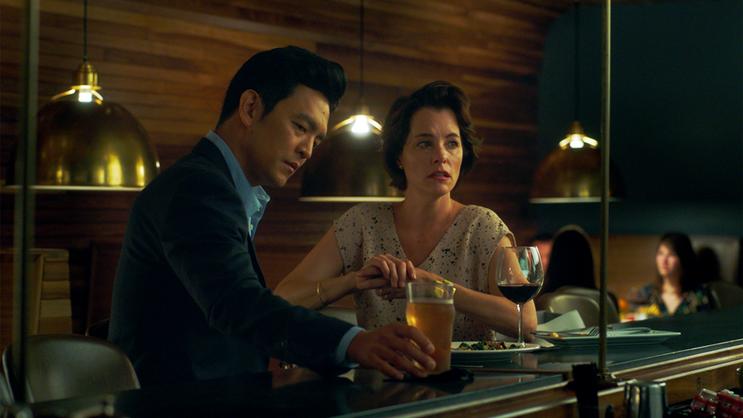 Emmanuelle Bercot’s biopic about a doctor’s crusade to have a dangerous diet pill removed from the market is a classic underdog story.

Between 1976 and 2009, the diet pill Mediator claimed the lives of 500 people. Dr. Irene Frachon, played by Sidse Babett Knudsen (who American audiences may recognize from Westworld), took on “Big Pharma” and risked her career in order to stop the drug’s damaging effects.

The film offers a hopeful reminder that sometimes, corporate giants can be beaten. 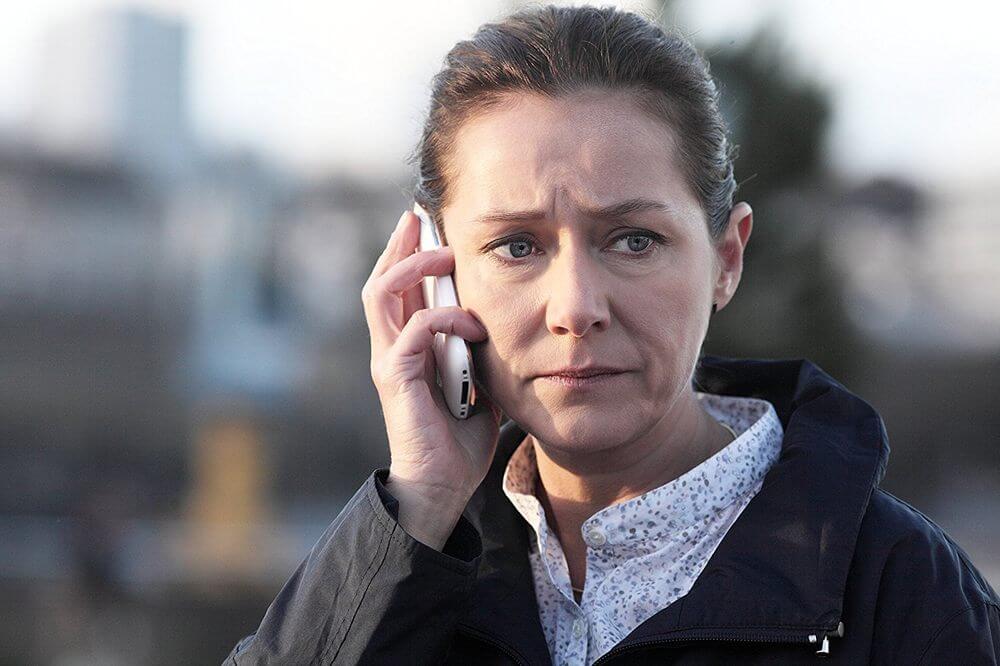 Just weeks after the (less-than-exciting) release of the complete (minus a few thousand pages) JFK papers, the Hyland is screening Oliver Stone’s 1991 masterpiece, “JFK.”

If you haven’t seen the film, this is your chance to see it the right way on a dazzling archive quality print.

Additionally, the film presents an alternative conspiracy theory which is much more exciting than the newly released papers. 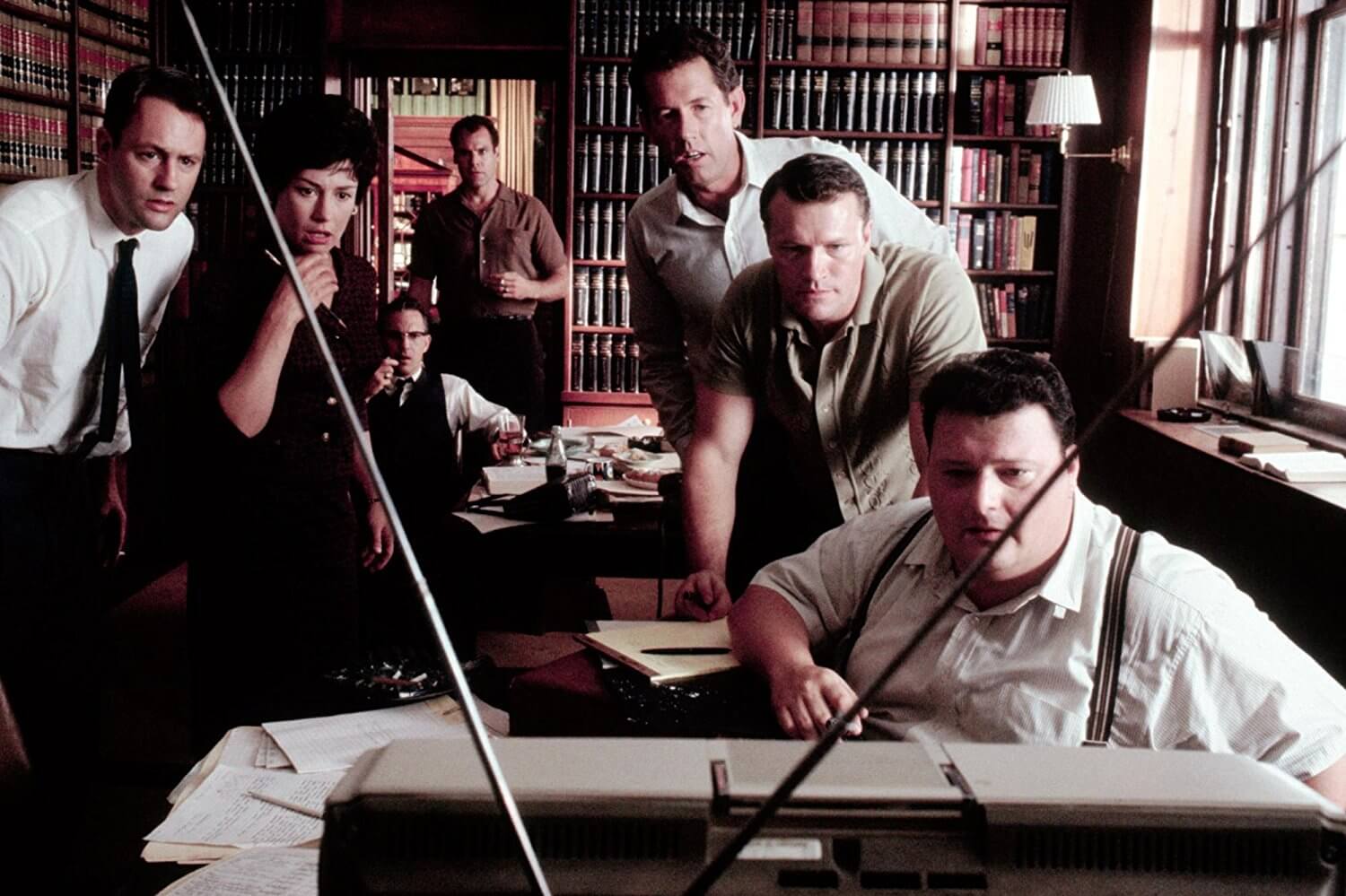 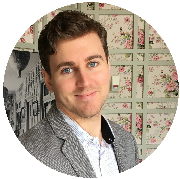 Evan Hamza is a London based filmaker, writer, and cinephile

3 Must-See Films at the Hyland 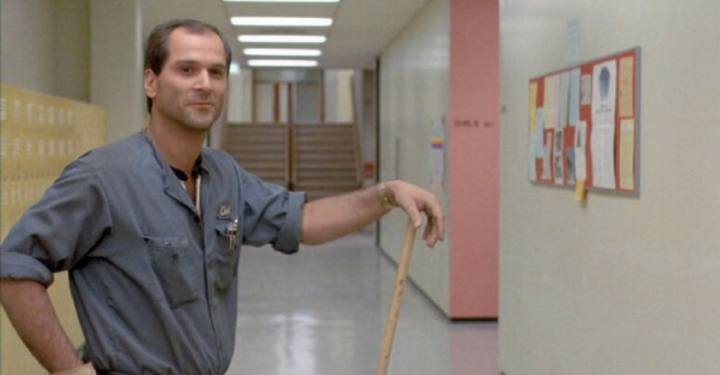