We’ve all been there.

Sometimes it isn’t even about the films.

Either way, before your next Netflix soirée, check out these films that have a connection to the Forest City.

The sequel to “Cloudy With a Chance of Meatballs” (2009) follows inventor Flint Rockwood as he discovers his most famous invention is churning out animal-food hybrids.

Pearn, whose work also includes storyboard art on “Hotel Transylvania,” recently moved back to the Forest City, to head the London office of the B.C. based Bron Media Corp. which is led by London-native Aaron L. Gilbert. 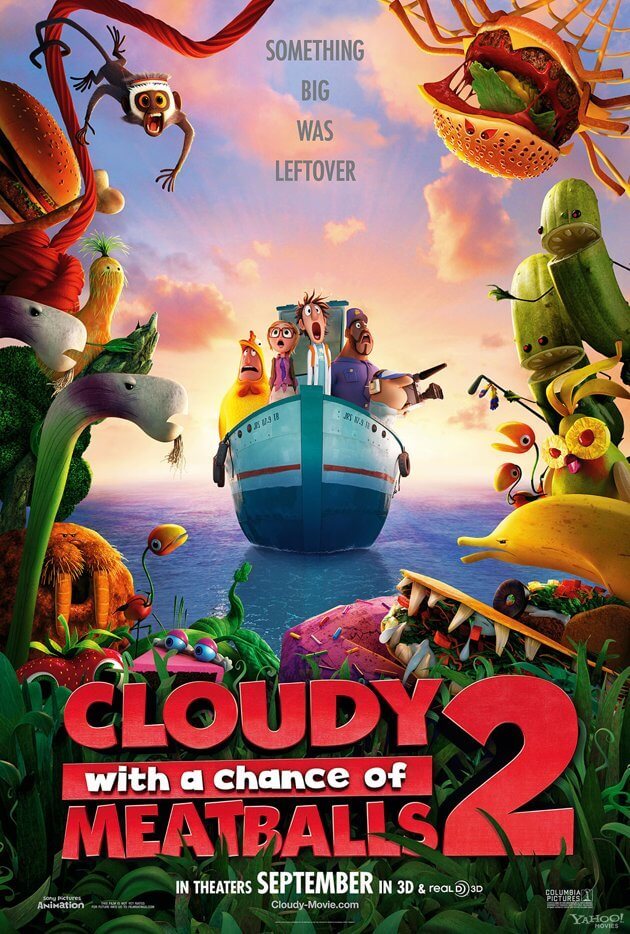 Despite a stellar cast consisting of Liam Neeson, Mila Kunis, Adrien Brody, Olivia Wilde and James Franco the film only received a rating of 4.4/10 on Rotten Tomatoes.

This from Paul Haggis who in 20014 became the first London born director and writer to win back-to-back Oscars for “Crash” and “Million Dollar Baby.” 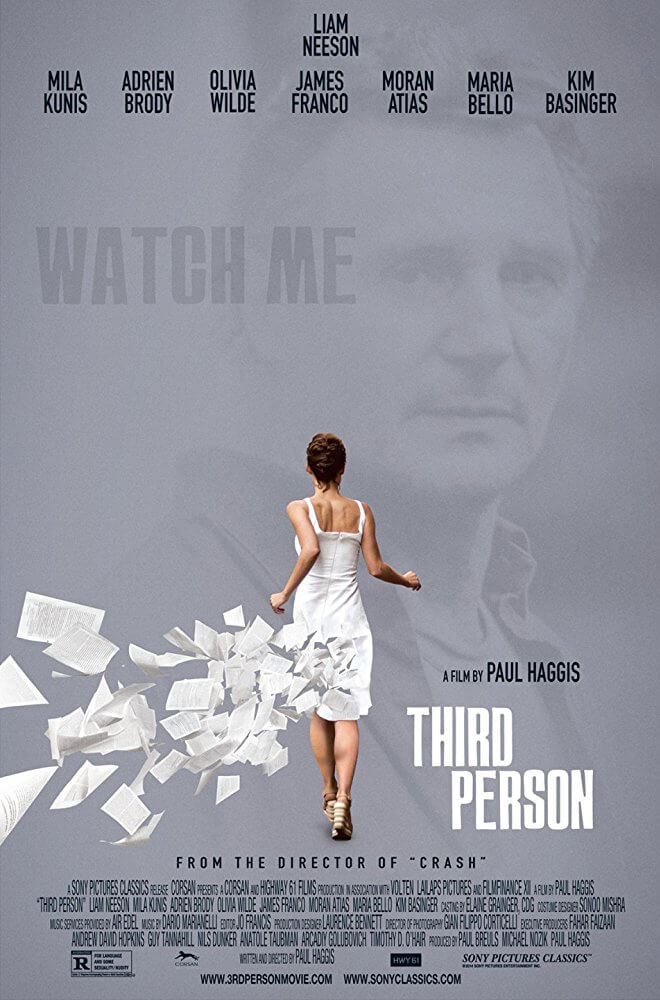 “The F Word,” based on the play “Toothpaste and Cigarettes,” explores what happens when you fall for your best friend.

This romantic comedy, also known as “What If” in some countries, was directed by former Londoner Michael Dowse.

The actor who plays the film’s central character, Wallace, was also born in London, but not the Forest City. You might have heard of him: Daniel Radcliffe. 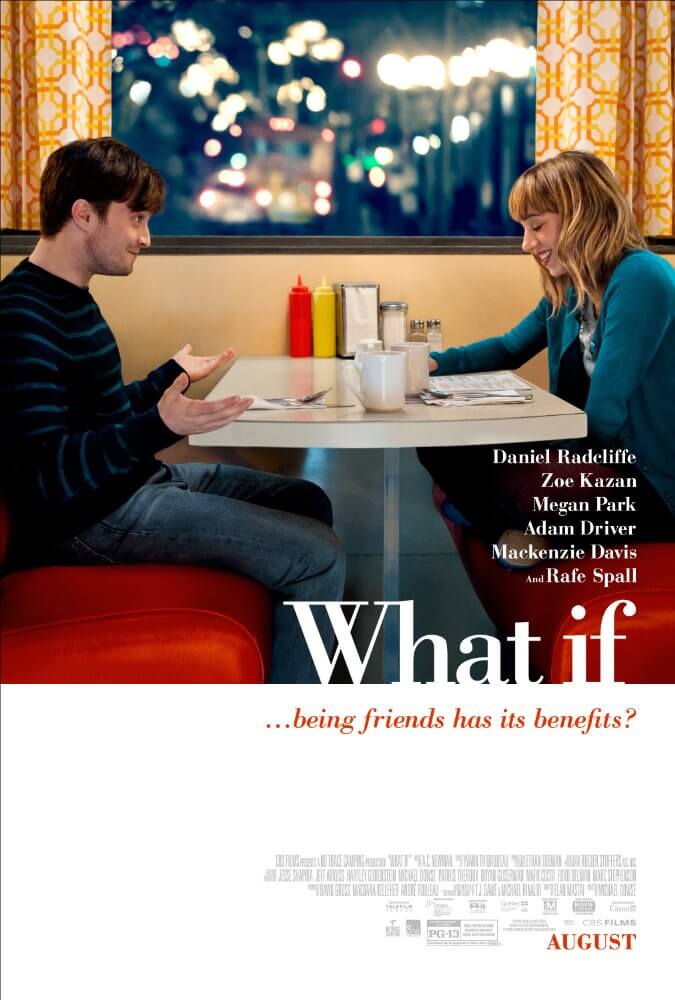 Dowse also directed the hockey comedy “Goon,” which is about a bouncer who becomes captain of a hockey team full of outcasts.

It’s worth a look just for the performances by Jay Baruchel, Eugene Levy and Liev Schreiber. 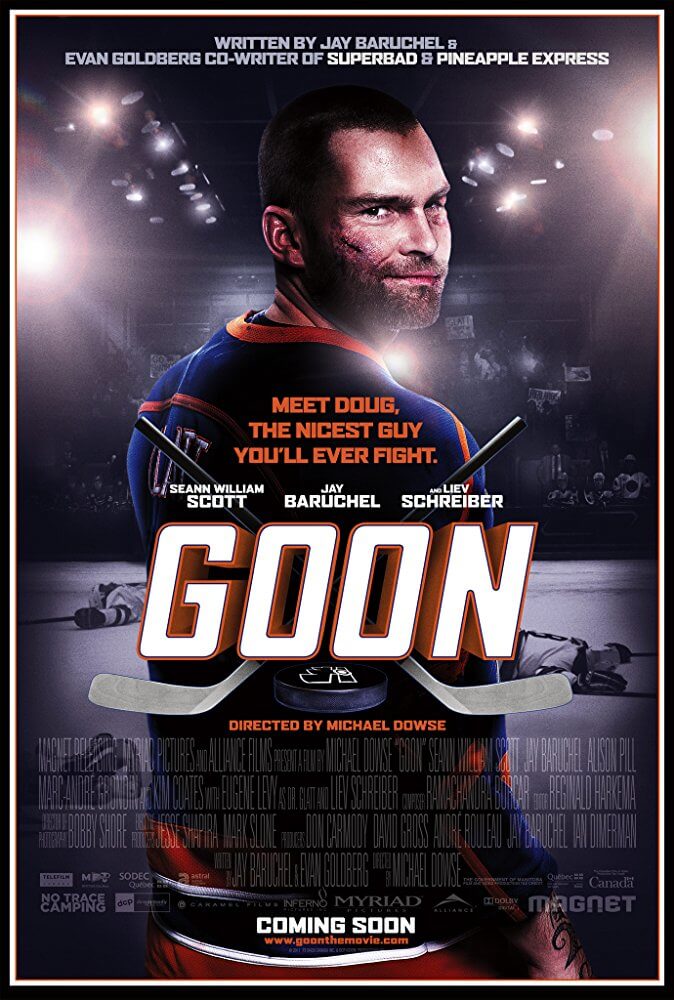 It’s been way too long since you’ve hung out with the kids who hang out in the detention room.

Bet you didn’t know that the role of the Janitor, Carl Reed, is played by John Kapelos, who was born in London.

The Second City, Chicago alumnus is a busy actor appearing in several productions a year. 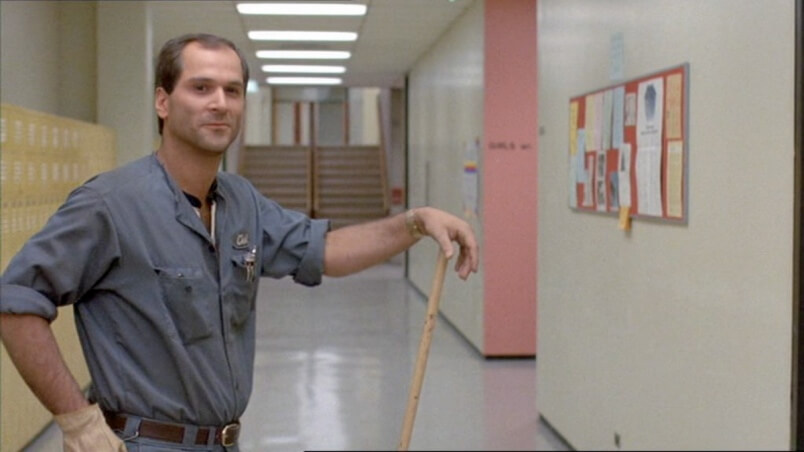 Now, here’s an invitation to get off the couch and hang out with me and some strangers in a dark room.

Films with ties to Southwestern Ontario, that aren’t yet on Netflix, are being celebrated this weekend at the Forest City Film Festival. The second annual event showcases short films, documentaries, narratives, and animated films with a connection to the region.

Come join the fun. I’ll be hosting the 4 screenings below, so be sure to say “Hi Keith.” 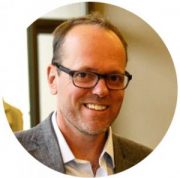 Keith Tomasek has produced award winning films, one of which was shortlisted for an Oscar nomination and received the National Institute Drama Prize Award. Working as Senior Interactive Media Developer with America Online he partnered with Warner Brothers to create the digital marketing campaign for “Lord of the Rings: The Fellowship of the Ring.” 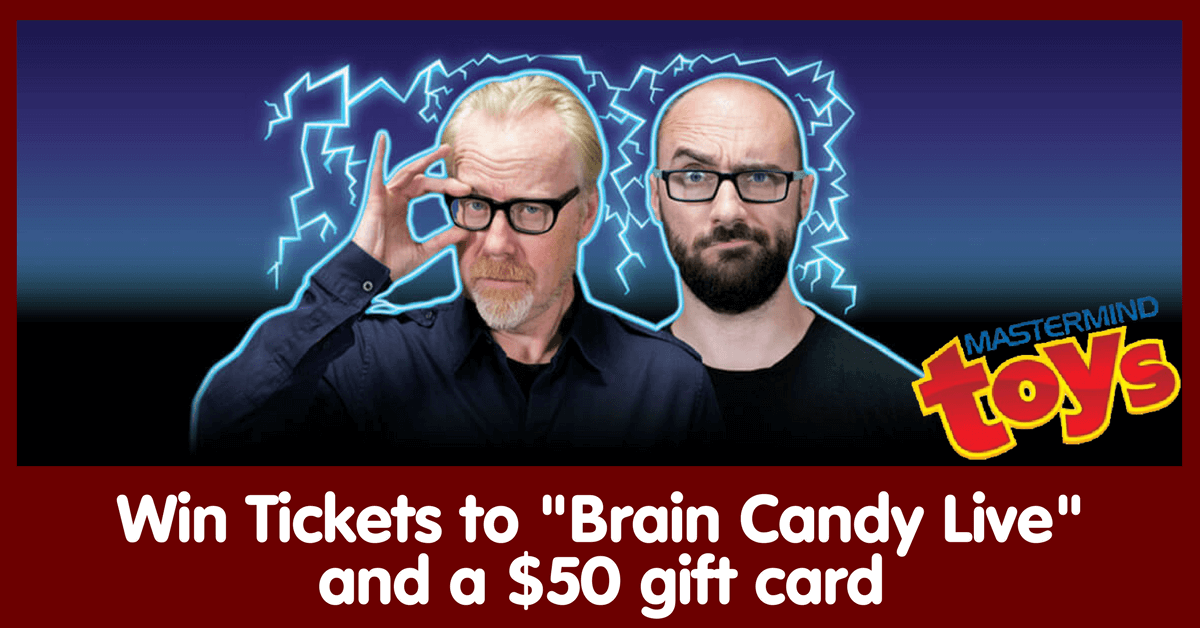 5 Films on Netflix with a London Ontario connection 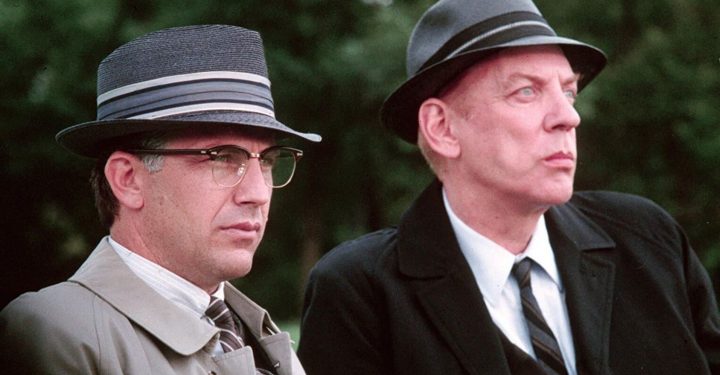