After seventeen years as the leader of Stratford Summer Music, the festival he founded in 2001, John Miller has announced he’s bidding the organisation Bon Voyage.

The 2018 season will be Miller’s last as Artistic Producer.

“2019 is a good time to pass the baton to another artistic leader,” Miller said. 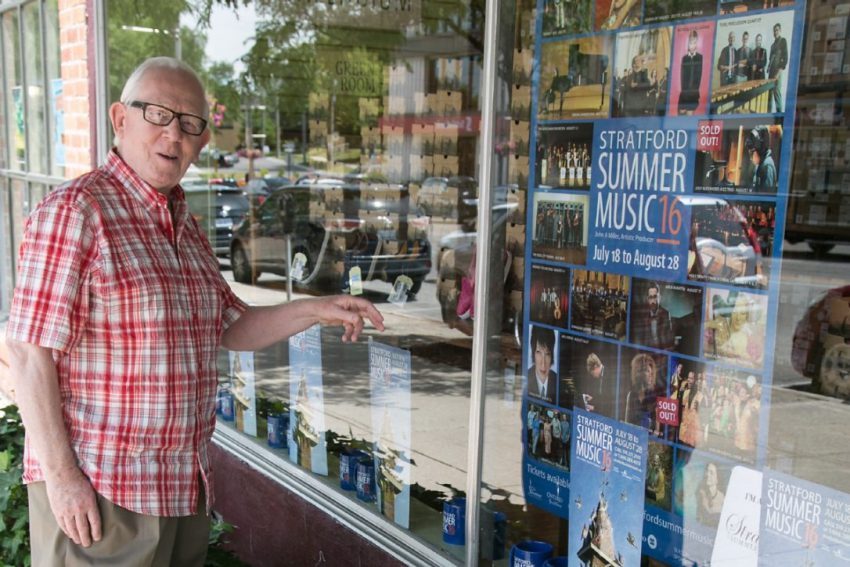 “Our festival is in great shape, with the finest Canadian and world musicians eager to appear here, with our finances solid, with a long-term stability fund in place, with a committed Board of local and regional Directors, with an experienced capable staff to ensure continuity, and, importantly, with our community support vibrant and substantial!”

I had the pleasure of interviewing Miller in 2015 on my podcast The Inadequate Life.

He’s one of the most approachable and thoughful arts administrators I’ve ever met. In the podcast as well as discussing his role in creating Stratford Summer Music, we discuss his background with the Salvation Army and his commitment to community service.

Succession planning will begin this autumn under the leadership of Stratford Summer Music Board member and Stratford resident, Mary Hofstetter, a former President & CEO of the Banff Centre in Alberta.

Plans call for Miller to oversee the 2018 season and then, for two succeeding years, to act as an adviser to the new leader whose first season will be the summer of 2019. 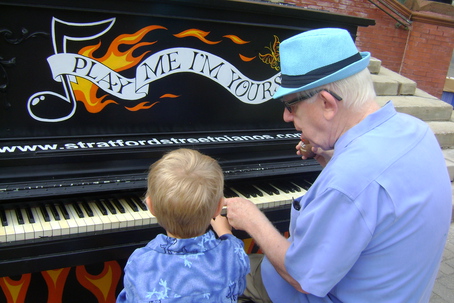 “We recognise and greatly appreciate his outstanding achievements in building the scope and reputation of this entire organisation. During 2018 we plan to celebrate his leadership over the years and his legacy as our Founding Artistic Producer.”

John Miller to step down