It is with the heaviest of hearts that the Stratford Festival shared news of the passing of a beloved member of the theatre family. Designer Desmond Heeley died Friday night in New York City, at the age of 85.

“Desmond played a formative role with the Festival second only to that of our founding designer, his friend and mentor Tanya Moiseiwitsch,” said Artistic Director Antoni Cimolino in a release issued by the Festival. “Throughout a stellar international career that ranged from the Metropolitan Opera in New York to La Scala in Milan, from The Old Vic to Broadway, he treated the Stratford Festival above all as his true artistic home.” 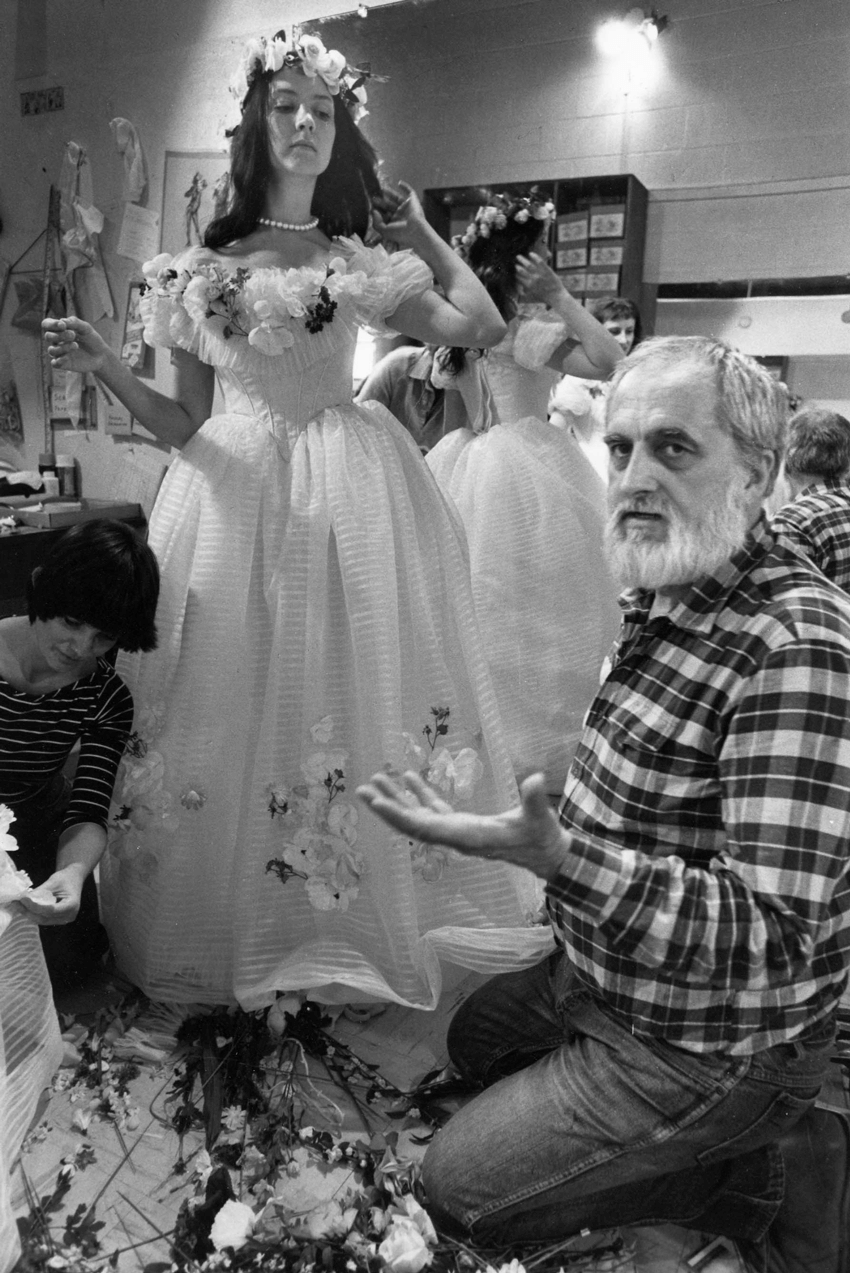 Desmond Heeley began his career at the Shakespeare Memorial Theatre in Stratford-upon-Avon, where he worked with Peter Brook on productions including Titus Andronicus with Sir Laurence Olivier.

He was soon designing for opera and ballet, as well as for theatre, including the original productions of Loot by Joe Orton, Gentle Jack by Robert Bolt, featuring Dame Edith Evans, and Carving a Stone by Graham Greene, starring Sir Ralph Richardson.

It was a working relationship with former Stratford Festival Artistic Director Michael Langham, established in Stratford-upon-Avon, that brought Mr. Heeley to Canada, where, in addition to the Stratford Festival he also designed for the National Ballet and the Canadian Opera Company.

Mr. Heeley designed nearly 40 productions for the Festival, beginning with the 1957 production of Hamlet, starring Christopher Plummer, which opened the newly constructed Festival Theatre (a later Hamlet he designed for the National Theatre, starred Peter O’Toole). A cascade of acclaimed work followed at Stratford, including Cyrano de Bergerac (1962), The Duchess of Malfi (1971), Amadeus (1995 and 1996), London Assurance (2006), and Camelot (1997).

His last production for the Festival was in 2009, The Importance of Being Earnest, directed by and starring Brian Bedford. The production subsequently transferred to New York’s Roundabout Theatre, winning Mr. Heeley a Tony Award for best costume design. 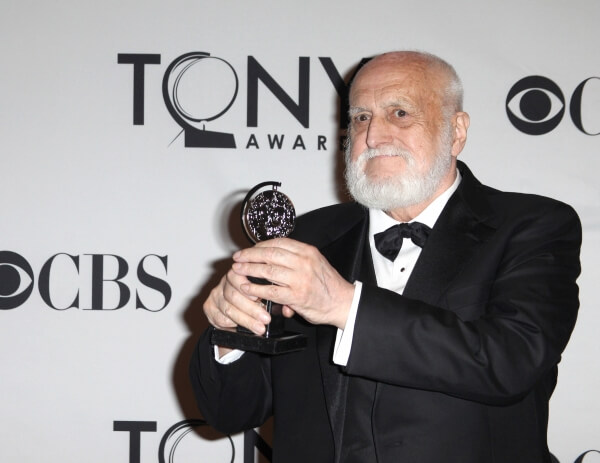 This was his third Tony. In 1968 he had become the first person ever to win both the scenic- and costume-design Tonys for the same production: the Broadway première of Tom Stoppard’s Rosencrantz and Guildenstern Are Dead.

The whole Stratford Festival loved him as much as he loved it – and none more so than the artisans with whom he worked side by side, helping them translate his impressionistic design sketches into physical reality. He was a master not only of his art but of his craft as well. Wherever he worked in the world, he shared his unique and inspired design techniques with generations of grateful and adoring theatre artists.

A particularly stunning aspect of 2009’s The Importance of Being Earnest served to illustrate his amazing spirit of invention particularly well. The set featured a massive “crystal” chandelier that only on very close inspection revealed itself to be made of plastic wine glasses, picnic cutlery and packing tape.

“This was a defining quality of Desmond’s genius: his talent for – as he himself put it – ‘making dross look like gold,’” said Mr. Cimolino. “Our world is a poorer, sadder and less beautiful place without him.”

The Festival has extended deepest sympathy to all of Mr. Heeley’s many friends in Stratford and around the world.

This season’s production of The Hypochondriac will be dedicated to his memory.