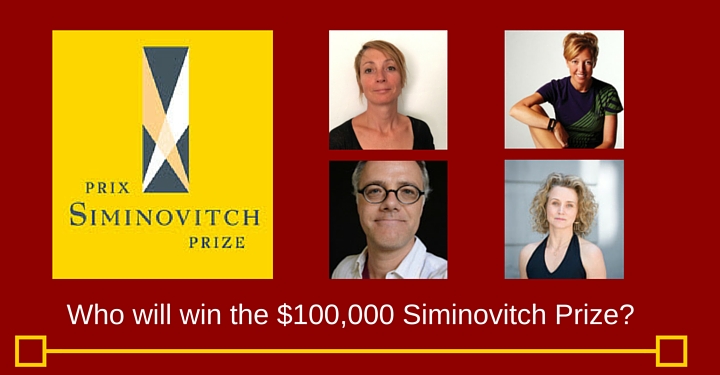 The 2015 Siminovitch Prize is being awarded Sunday night.

A name familiar to fans of the Stratford Festival is on the list of finalists. 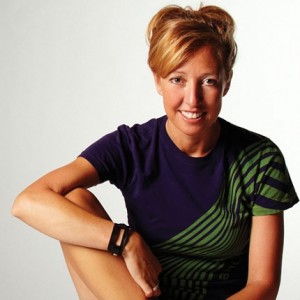 Bretta Gerecke was the designer for the Stratford Festival productions of “The Diary of Anne Frank” and “Alice Through the Looking Glass.”

As you’ll see from the links above, both shows received rave reviews with consistent praise for Gerecke’s design.

Both of those Stratford productions were directed by Jillian Keily. In my podcast with Jillian she discussed the creative process behind her work with Gerecke.

Gerecke has a Bachelor degree in Interior Design and a Masters degree in Fine Arts, Theatre Design. She originally planned on becoming an architect, but was inspired by the creative freedom she found in Edmonton’s theatre community.

She made her mark in Canada as the resident designer at the Catalyst Theatre in Edmonton.

She is the recipient of over twenty five awards for Set, Lighting and Costume Design; The Enbridge Award for Best Emerging Artist; The Global Women of Vision Award; and Edmonton’s Top 40 Under 40.

She has recently illustrated her first children’s book, and she is representing Canada this year in Prague at the Scenography Quadrennial and in Moscow for the exhibit Costume at the Turn of the Century 1990–2015. Bretta designed a summer home on Devil’s Lake, Alberta, is a marathon runner and continues her work as an Archaeological Illustrator. She has a Bachelor degree in Interior Design and a Masters degree in Fine Arts Theatre Design.

The Other Finalists Are:

Following her training as an architect in Switzerland and Montréal, Anick La Bissonnière has created close to a hundred designs for theatre on the major international, Canadian and Montréal stages, and for multiple types of production (theatre, opera, circus, museums, etc.). Anick La Bissonnière has collaborated with dozens of directors, of all ages, generations and styles, including Brigitte Haentjens, André Brassard, Lorraine Pintal, Frédéric Dubois, Matthew Jocelyn, Marie Brassard and Gilles Maheu.

Her work earned her a highly prestigious recognition at the Quadriennale internationale de scénographie in Prague in 2007 and the Critic’s Prize (ACMA Award) in Argentina in 2015. Since 1995, she has taught at most of Montréal’s universities and theatre schools. She has also played a role in the conception and building of scores of performance spaces all across the country.

Her triple journey as scenographer, architect and teacher has placed her in a unique position in the world of contemporary theatre, making her a formidable technician, a gifted communicator, a tireless researcher but especially, a complete, sensitive artist, one with a remarkable creative intelligence. 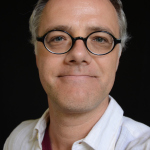 Trevor Schwellnus is a scenographer, designing sets, lighting, and video with Independent theatre companies in Toronto. He is also Artistic Producer of Aluna Theatre, where he directed and designed What I learned from a decade of fear and Nohayquiensepa, and he designed Blood Wedding, La Comunión, Madre, and For Sale. He produces the panamerican ROUTES | RUTAS panamericanas International Festival of Performance for Human Rights, and in 2013 he curated Harbourfront’s HATCH series of emerging performance.

He has 5 Dora Awards from 14 nominations. 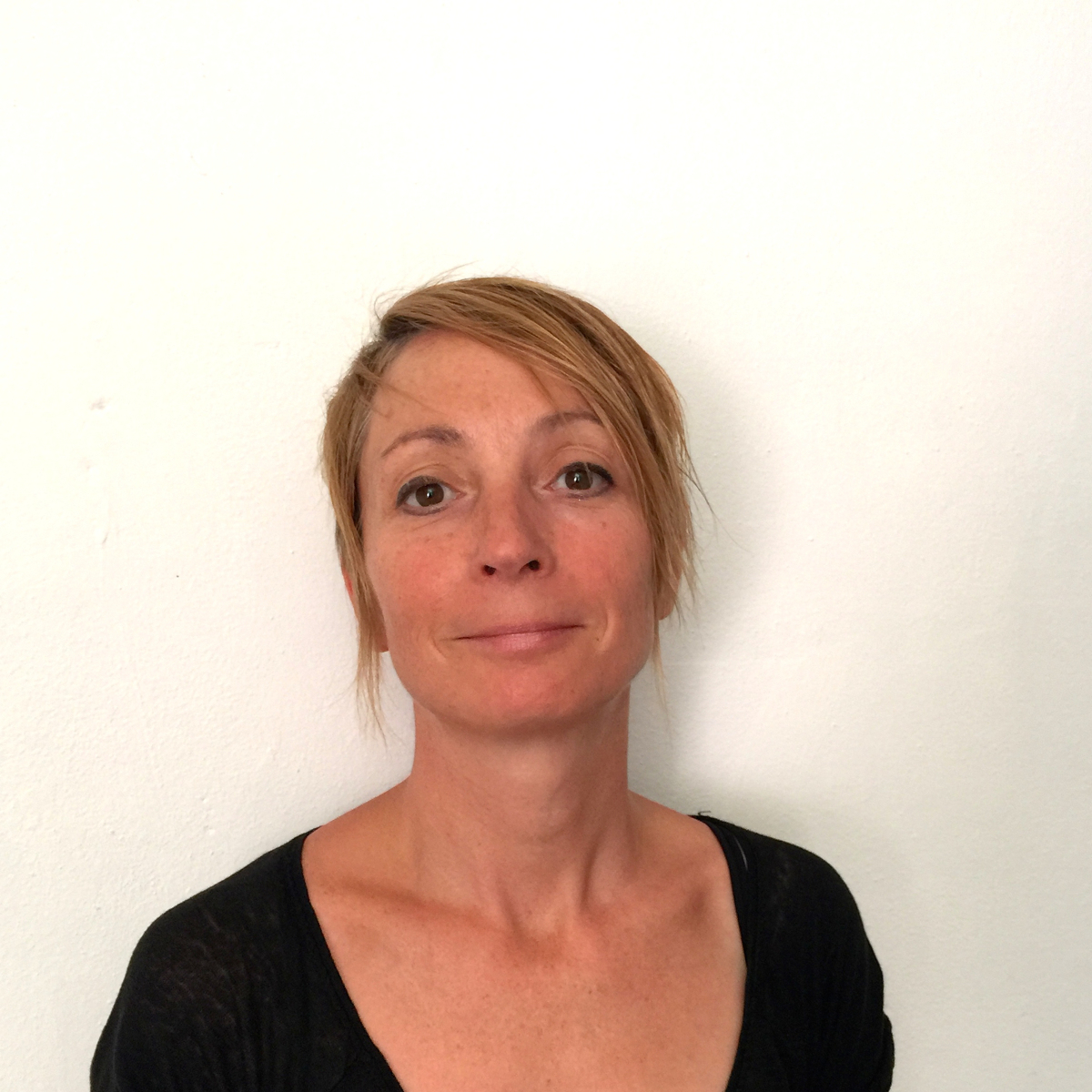 Nancy Tobin specializes in vocal amplification specifically for theatre and has developed a unique style using unusual audio speakers to transform the sound qualities of her creations. She regularly speaks about her work in conferences in Canada, the United States and Europe. She teaches sound design at UQAM’s École supérieure de théâtre.

For more information on the Siminovitch Prize click here.