Below are some photos from the Brickenden Awards 2015 and the reception at ARTS Project.

Matt loop and Rod Keith kept the show moving with great laughs. But two of the night’s best moments came from others.

Brown’s words of advice to the emerging actor were “Stay in school or marry up.”

The recipient of the Chris Doty Award was David Wasse, who was the first drama teacher at Pearson School for the Arts. Wasse, who passed away in March 2015, was the driving force behind the acclaimed program.

His wife, Bronwyn Powell, accepted the award with a heartfelt speech filled with tears and laughs. Powell reminded everyone of David’s magnificent voice. “He could ask you to take out the garbage and you’d swoon,” she said.

But the audiences’ favorite line was a reference to another local actor named David who picked up a Brickenden Monday night.: “unlike David Bogaert, he had to die before he got a Brickenden.” 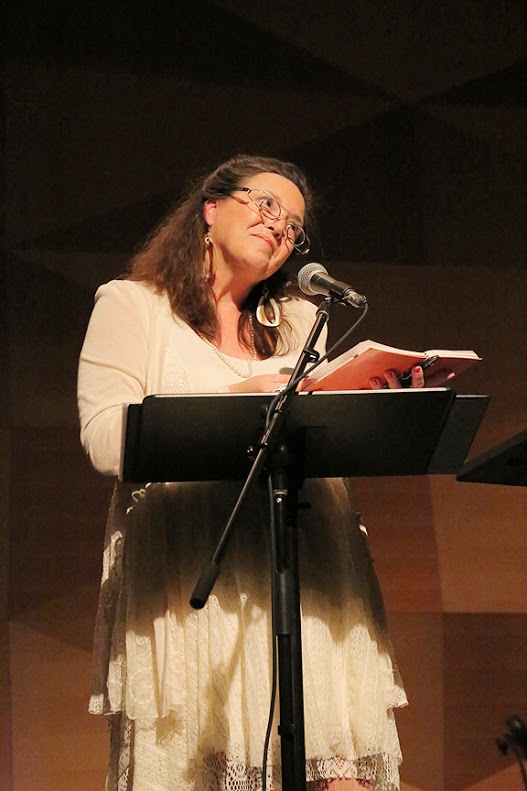 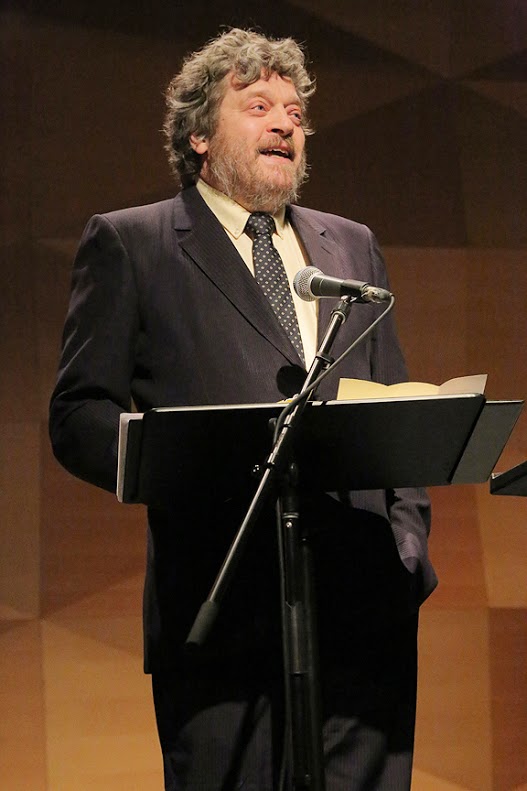 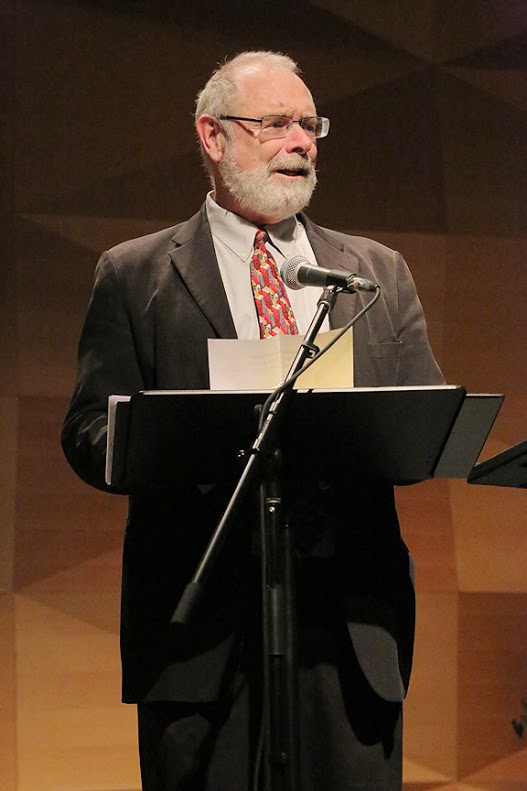 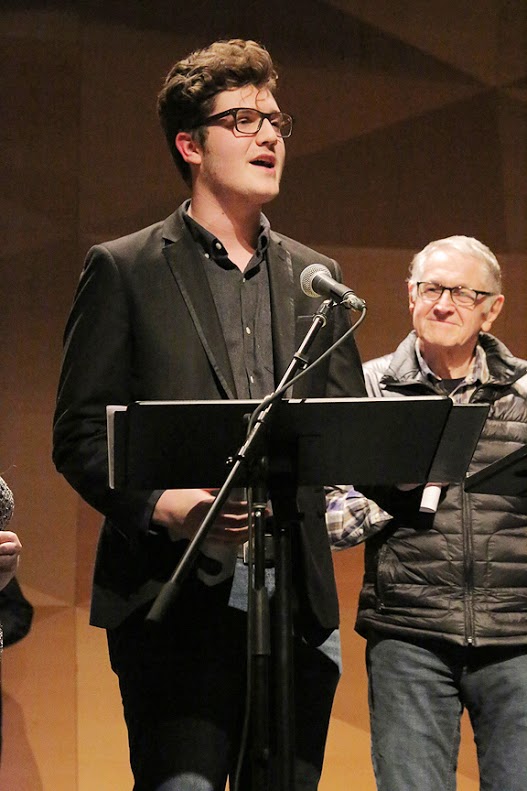 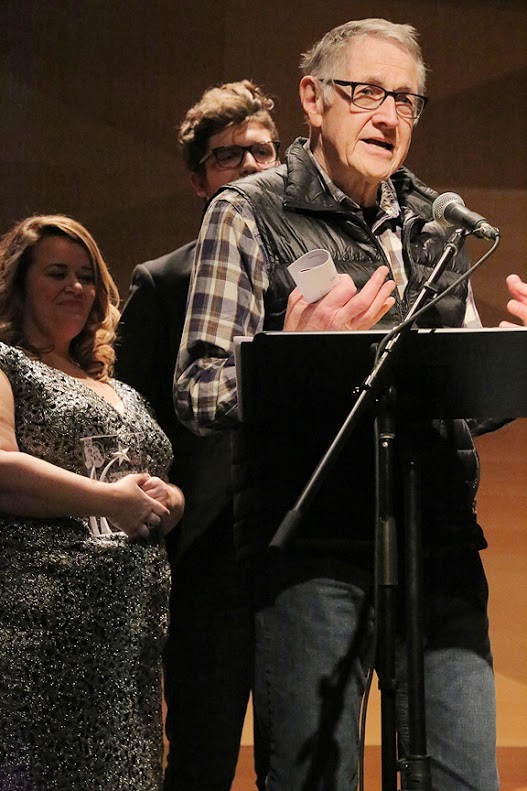 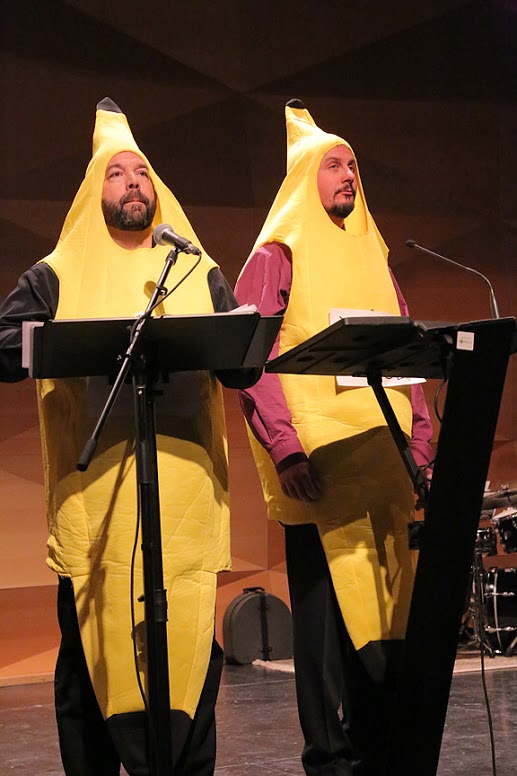 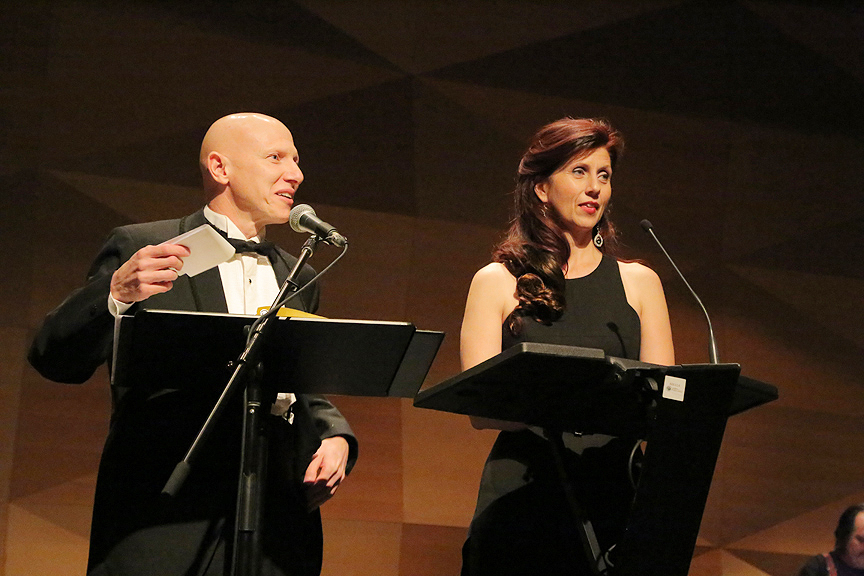 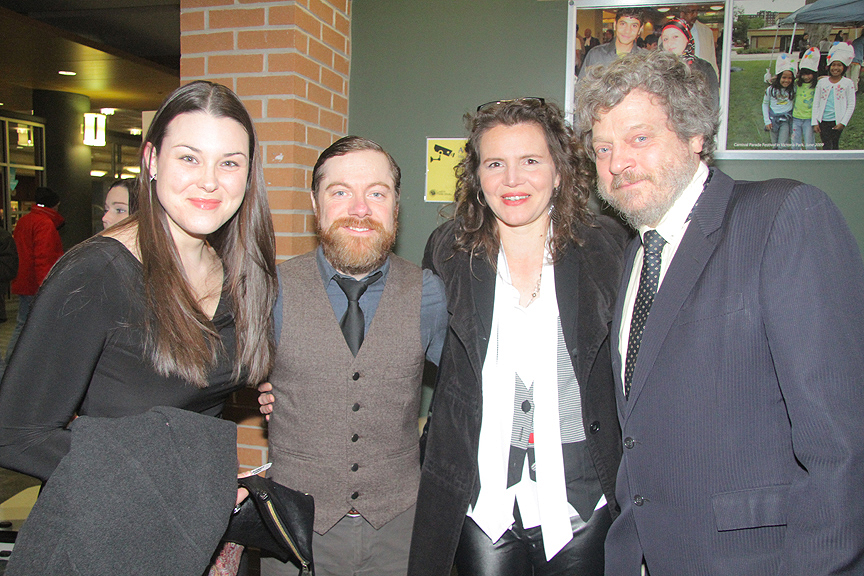 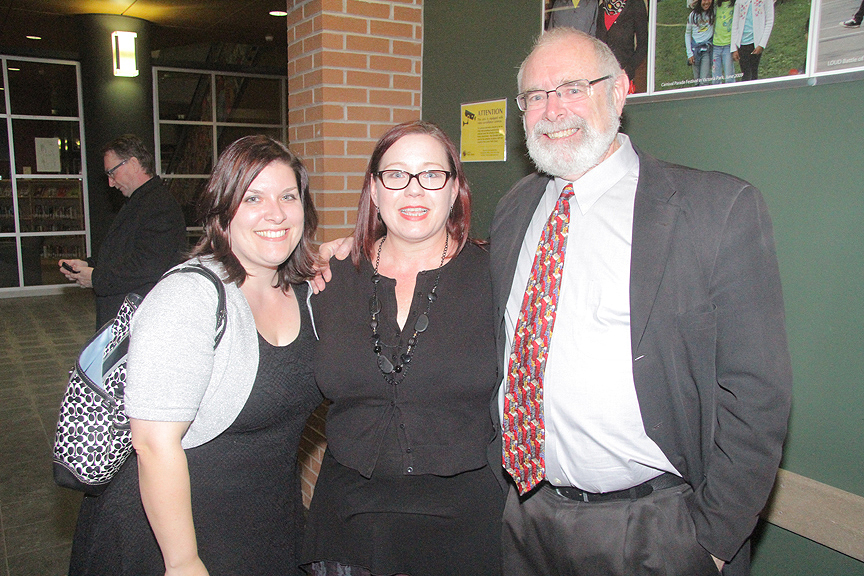 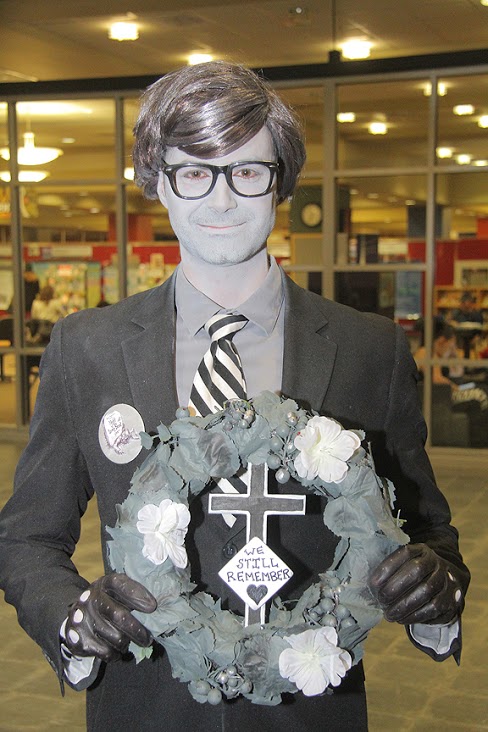 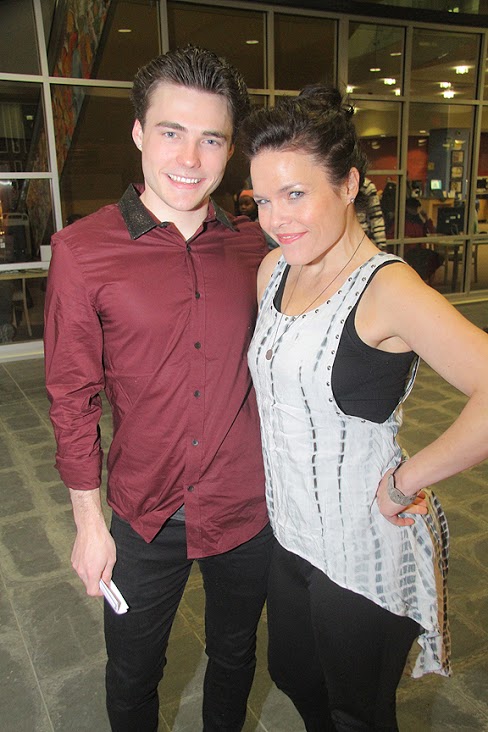 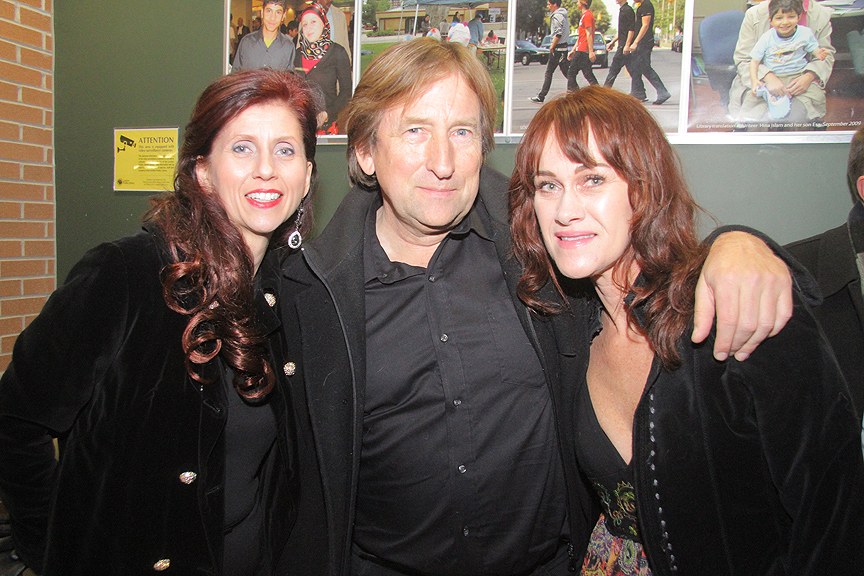 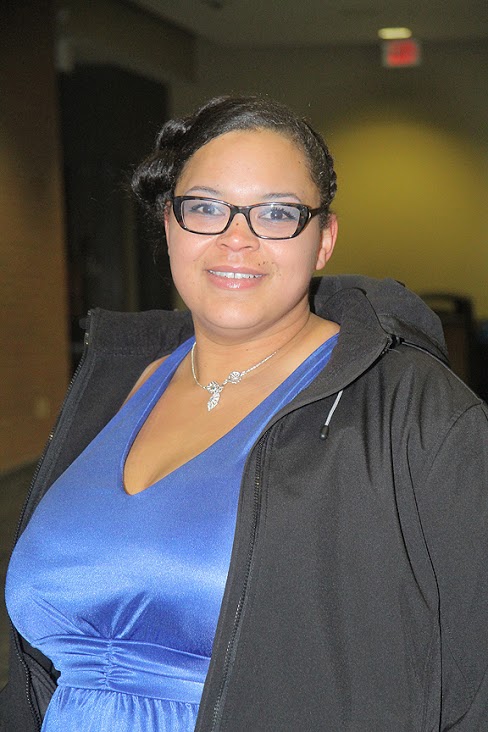 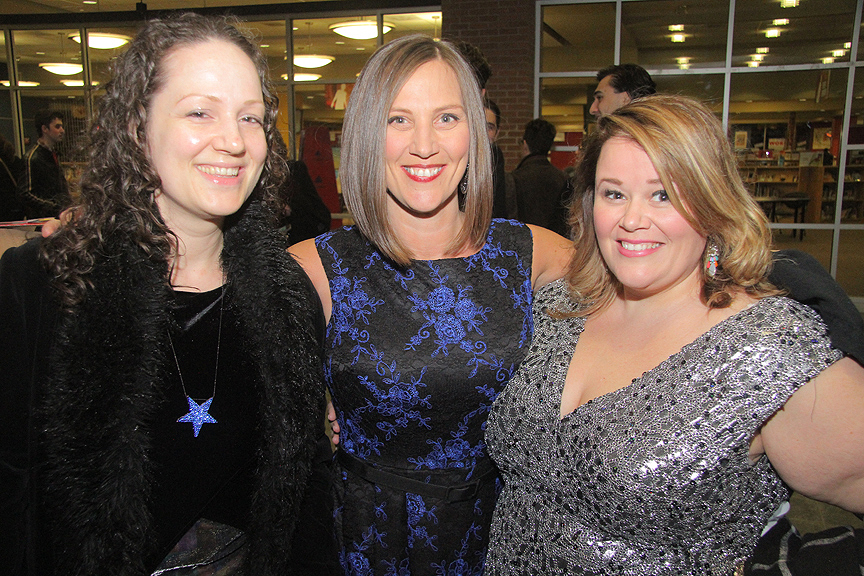 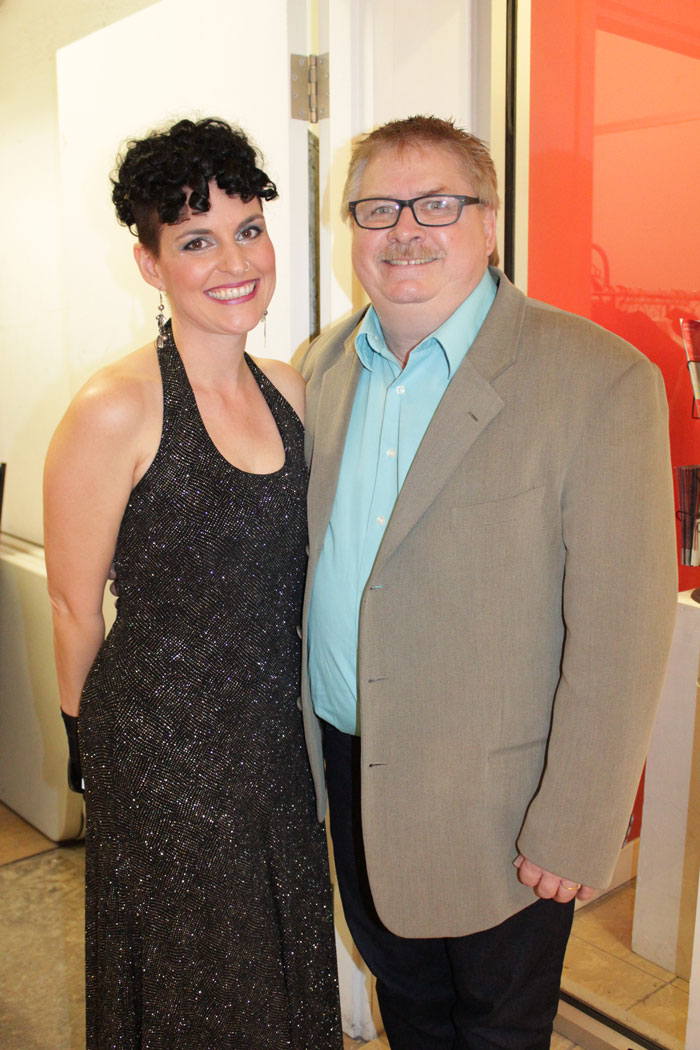 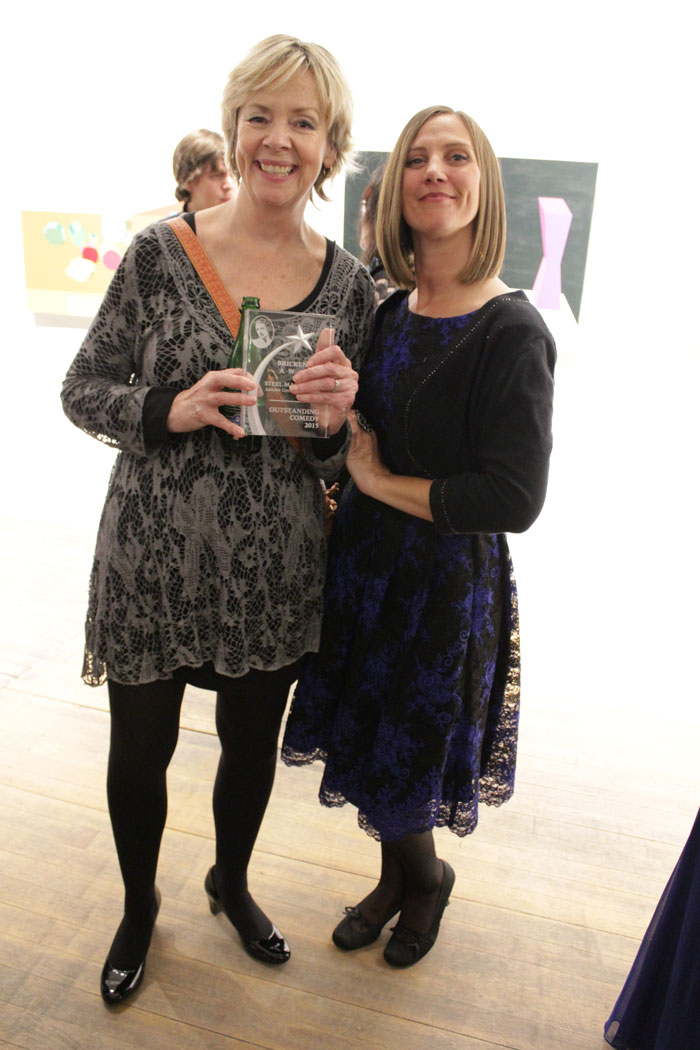 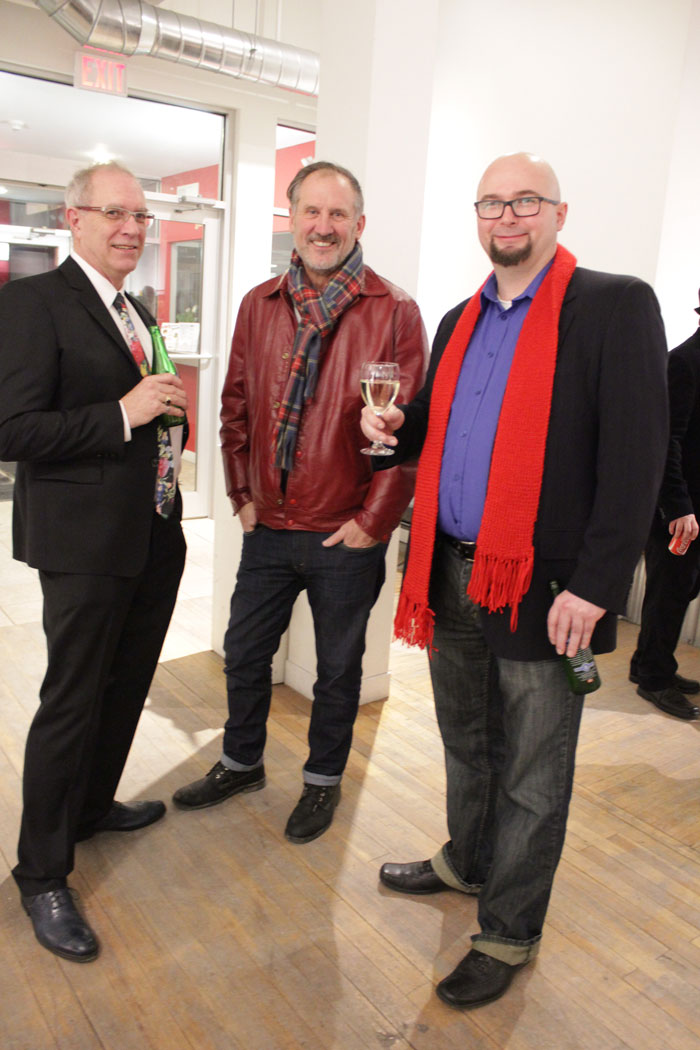 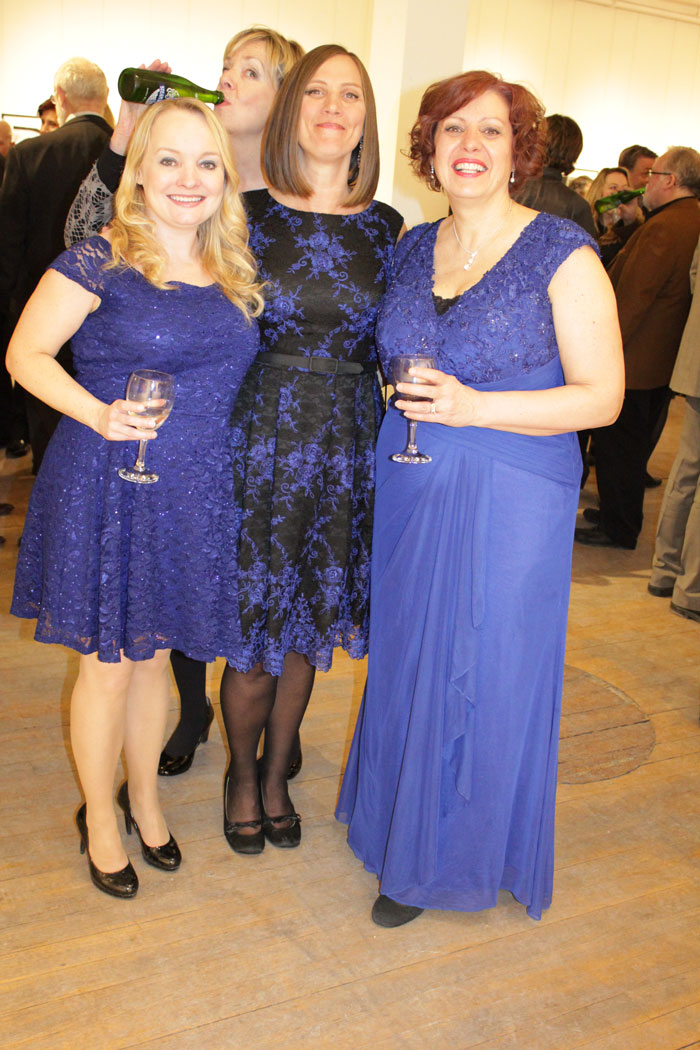 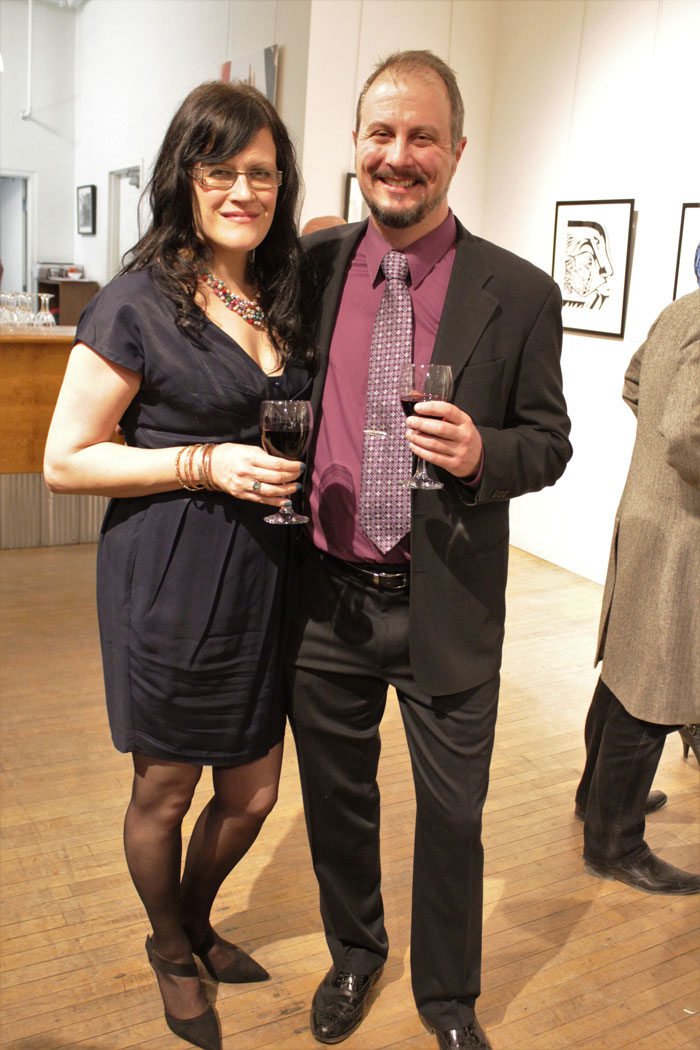 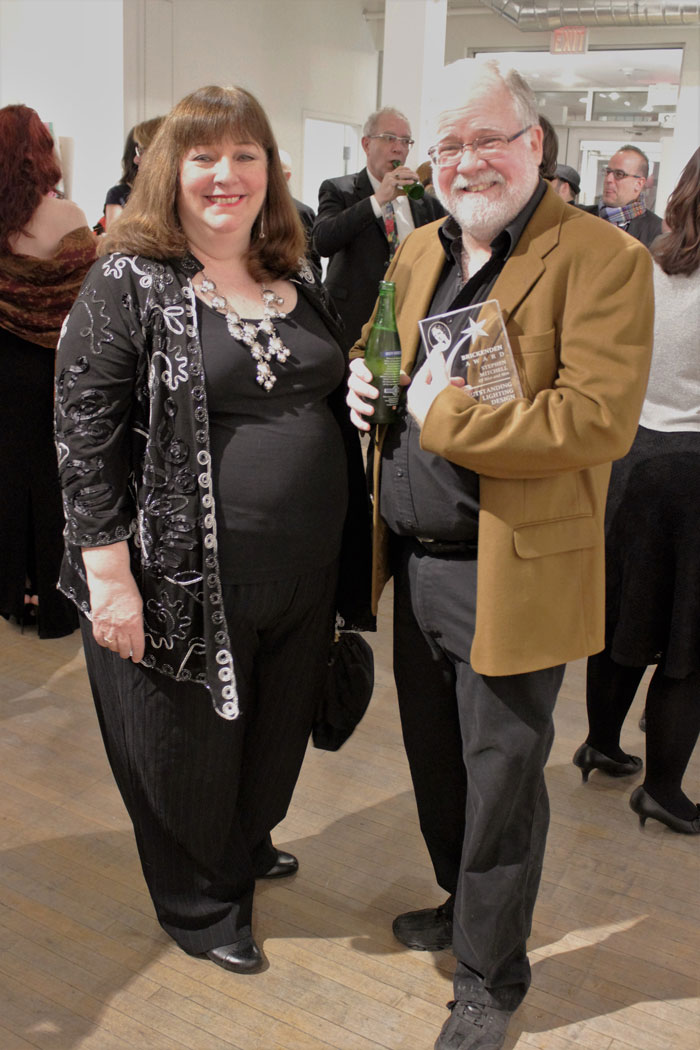 Thanks to Richard Gilmore and Debra Chantler for the photos. 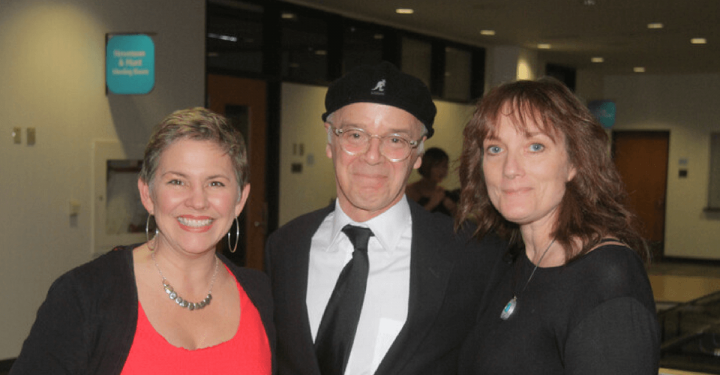