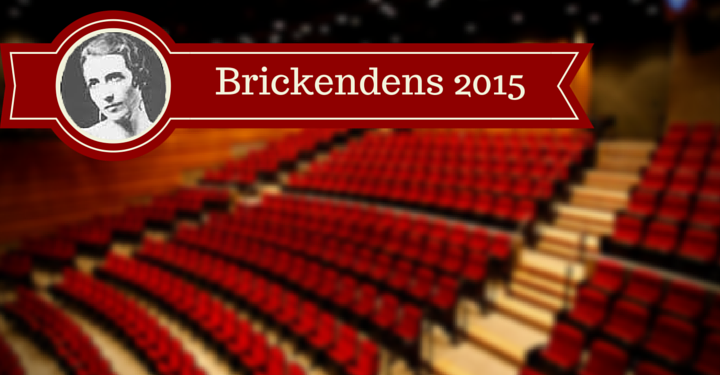 Thanks to all the volunteers and panelists for a great night!

Drama
Of Mice and Men (By the Book Theatre)

Outstanding Youth Female Actor
Nadine Cruz (Once on This Island)