The imagery created by film makers Charlie Chaplin, Buster Keaton and others of the silent film era is everlasting.

Inspired by these masters, The Keystone theatre company has adapted the imagery, and physicality, of silent films for the stage.

The result is an ambitious exploration of character, interpretation and design that is winning awards for the creative company.

They’re bringing their award winning production “The Last Man on Earth” to Stratford.

“The Last Man on Earth” won the “Best in Fest Extended Run” award at the Edmonton Fringe Festival 2012, and “Outstanding Physical Comedy” from the CBC.

In 2009 their show “The Belle of Winnipeg” was nominated for 3 Dora Mavor Moore Award, winning the “Best Original Sound Design/Composition.”

Richard Beaune, the founding Artistic Director of Keystone Theatre, spent two seasons with the Stratford Festival as an assistant director.

Beaune worked on Jeannette Lambermont’s “As You Like It” and Diana Leblanc’s “Macbeth.”

His work as an intern director at The Shaw Festival, and particularly as an assistant director to Neil Munro on “Chaplin” by Simon Bradbury, was influential.

Beaune cites this experience in his decision to launch Keystone Theatre, and create such a unique theatrical experience.

Below are some images from “The Last Man on Earth” by photographer David Leyes.

The production is at SpringWorks May 15, 16 and 17, see below for details. 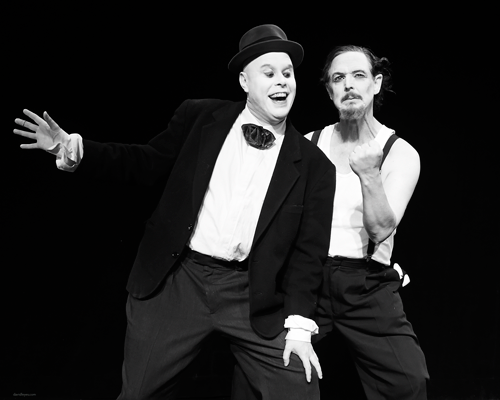 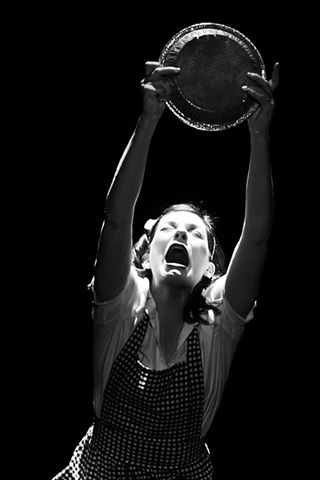 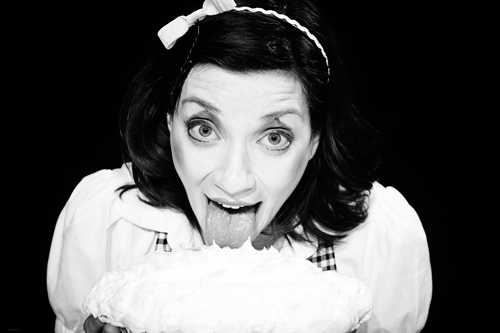 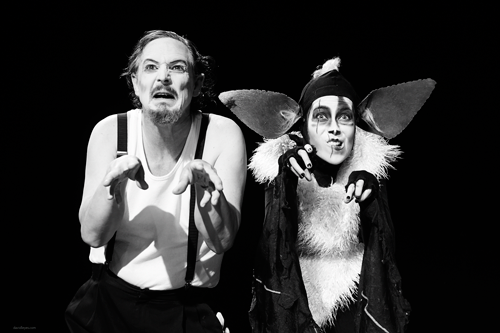 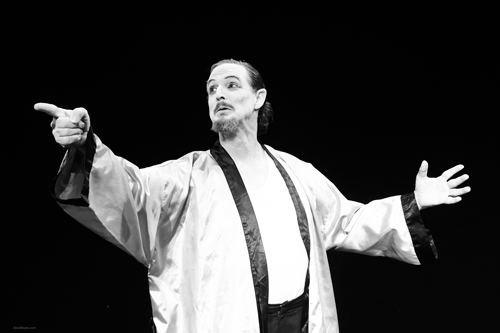 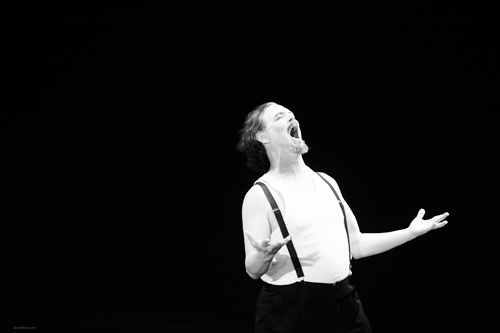 Keystone Theatre’s “The Last Man on Earth” at SpringWorks
Friday May 15, 10am
Saturday, May 16, 6pm
Sunday, May 17, 2pm
All performances at Factory163
163 King Street, Stratford – MAP
Purchase Tickets 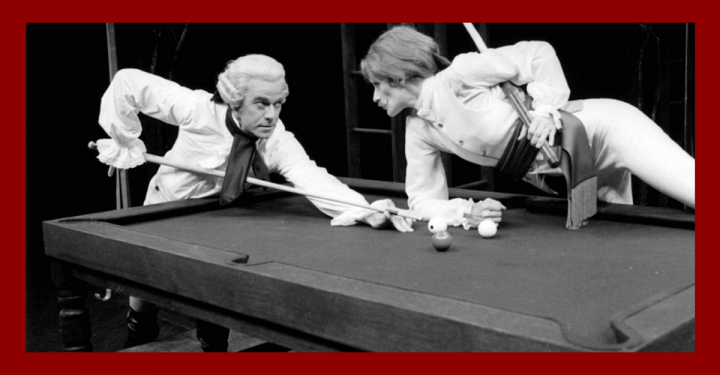