I’ve never seen “The Sound of Music” in it’s entirety. It’s not a story I’m drawn to.

From time to time I see segments of the movie on TV and this past December I couldn’t help but sneak a peak at NBC TV’s live production with Carrie Underwood, mostly because I was waiting to see something go wrong.

Suzie, on the other hand, loves “The Sound of Music.” It’s her favourite film.

So the rumor that The Stratford Festival is producing “The Sound of Music” during the 2015 season was big news at home. Especially since Donna Feore is rumored to be directing. In 2013 Feore directed Suzie’s favourite musical, “Fiddler on the Roof,” at the Festival.

“The Sound of Music” opened on Broadway in 1959 with Mary Martin (at age 46) as Maria and Theodore Bikel as Captain Georg von Trapp.

The show won numerous Tony awards, but oddly enough the children’s cast was nominated in the “Best Featured Actress” category as a single nominee, even though two children were boys.

In 2008 Mirvish productions mounted “The Sound of Music” in Toronto. The role of Maria was played by Elicia MacKenzie who was chosen through the CBC TV show “How Do You Solve a Problem Like Maria?”

Which raises the question who will play Maria at The Startford Festival’s production of “The Sound of Music” in 2015.

Will Chilina Kennedy be cast as Maria?

Kennedy’s rave reviews in Stratford’s 2009 production of “West Side Story,” and her critically acclaimed performance as Mary Magdalene in Stratford’s production of “Jesus Christ Superstar,” which went to Broadway, are proof she can handle the role. Although Kennedy has worked with a variety of internationally acclaimed directors at Stratford, including Gary Griffin and Des McAnuf, she has yet to work with Donna Feore.

She was scheduled to appear in Feore’s “Crazy For You” this season, but had to bow out due to pregnancy.

So the big question is how does Stratford solve a problem like Maria?

The other question looming is will Christopher Plummer make an appearance in Stratford to help promote the show? Given Plummer’s long history with the Festival, it would seem like a great promotional opportunity.

But Plummer has mixed feelings about his performance as Captain von Trapp.

The Sound of Music at the Stratford Festival 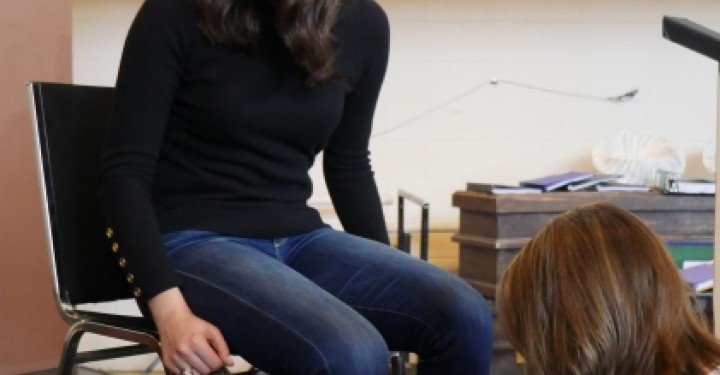 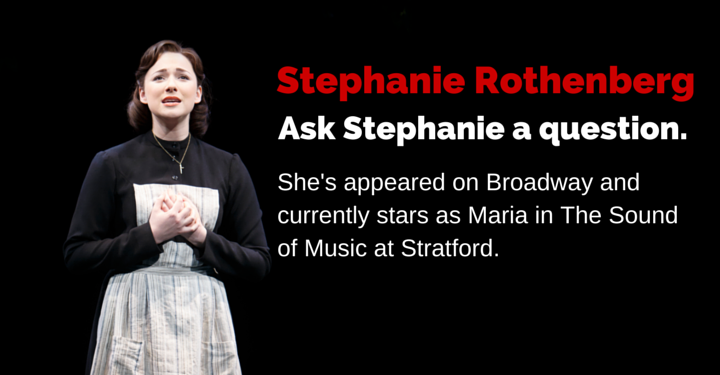