“That was one of the movies that really got me hooked on musical theatre,” says Ledbetter who plays Bert in Drayton Entertainment’s “Mary Poppins.” The production is currently at the Huron Country Playhouse. 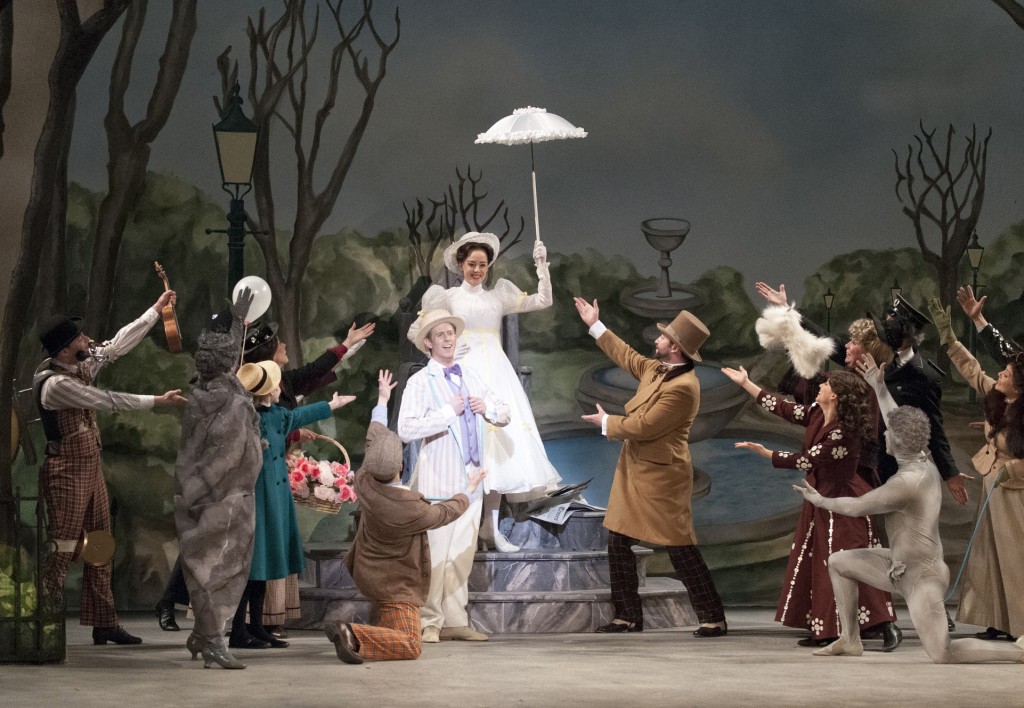 Ledbetter has performed in a variety of roles on Broadway, where for two years he understudied the role of Bert. “It’s a thrill to take the time to recreate and rediscover a new production of ‘Mary Poppins,'” says Ledbetter, referring to his Broadway experience.

Scroll down for an audio interview with Ledbetter.

Ledbetter has a strong musical background. He was a choir boy in elementary school and later performed in high school musicals & plays.

It was at the Interlochen Arts Camp in upstate Michigan, where Ledbetter spent his high school summers, that he got serious about his craft.

“That is where I began to get actual training for the arts, and began working with kids my age who were passionate about working with theatre,” he says.

Recognizing the value of training, Ledbetter completed a Bachelor of Music in Performance and a Musical Theatre Certificate from Northwestern University. He also completed vocal, acting and dance training. 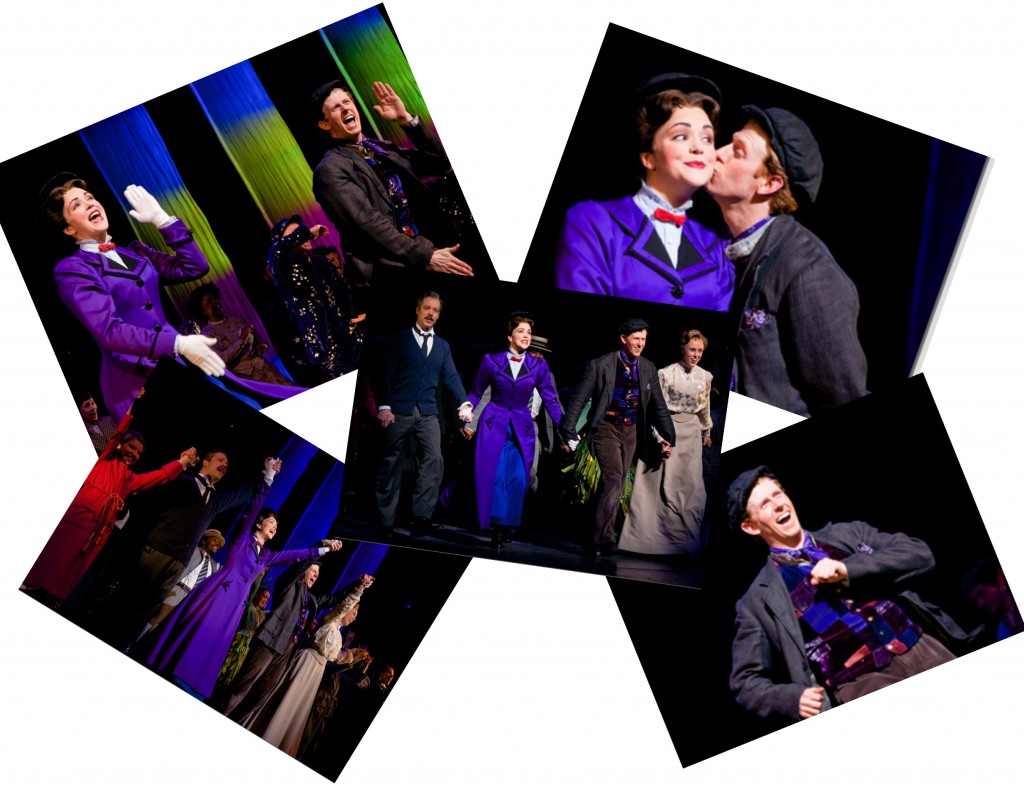 Ledbetter plays trombone, piano, and trumpet, but he’s also an athlete who plays a variety of sports including baseball, basketball and soccer. If you have the pleasure of seeing him in “Mary Poppins” you can’t help but admire the natural athletic ability he brings to his role as the fleet-footed chimney sweep.

As a child, Ledbetter enjoyed playing baseball the most, because of the teamwork and competition.

A comparison, he says, can be made between team sports and theatre.

“If there are a couple of people who are not performing their best, the show will suffer, so it’s really about everyone working together,” he explains.

Ledbetter and his wife Jen Taylor teach Broadway master classes including choreography and mock auditions. He enjoys seeing the growth and passion of their students. 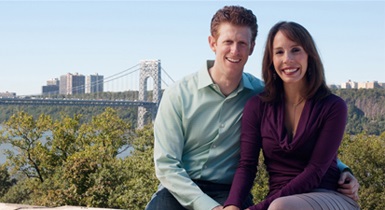 “That’s really the greatest, seeing their passion because that’s where I came from” he reflects, “I was their age, I was at the same place they are, really chomping at the bit and wanting to learn and work with people who were currently doing this, working on Broadway, making a career out of performing.”

He believes serving as a mentor is crucial in the performing arts industry.

“When you’re learning, you’re looking up to the leads in the show or the people who are making a career out of this and it’s very important to set an example and to pass on what you have and to have the art form fresh and growing with the next generation,” he explains. 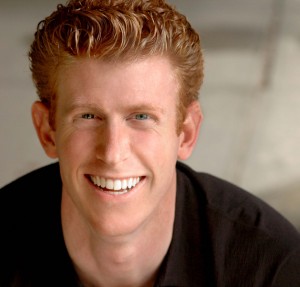 “It’s extremely rewarding both to be on the side of learning and teaching.”

“Mary Poppins” runs from August 7th to 31st at the Huron Country Playhouse in Grand Bend.