Canadian theatre was well represented at the 1993 Tony Awards with “Tommy” director Des McAnuff and “Kiss of the Spiderwoman” producer Garth Drabinsky competing with the most nominations.

The top honours were divided as “Kiss of the Spiderwoman” was named 1993’s Best Musical, and McAnuff named as the Best Director. The Best Original Score category was awarded to both production in a rare Tony Award tie. 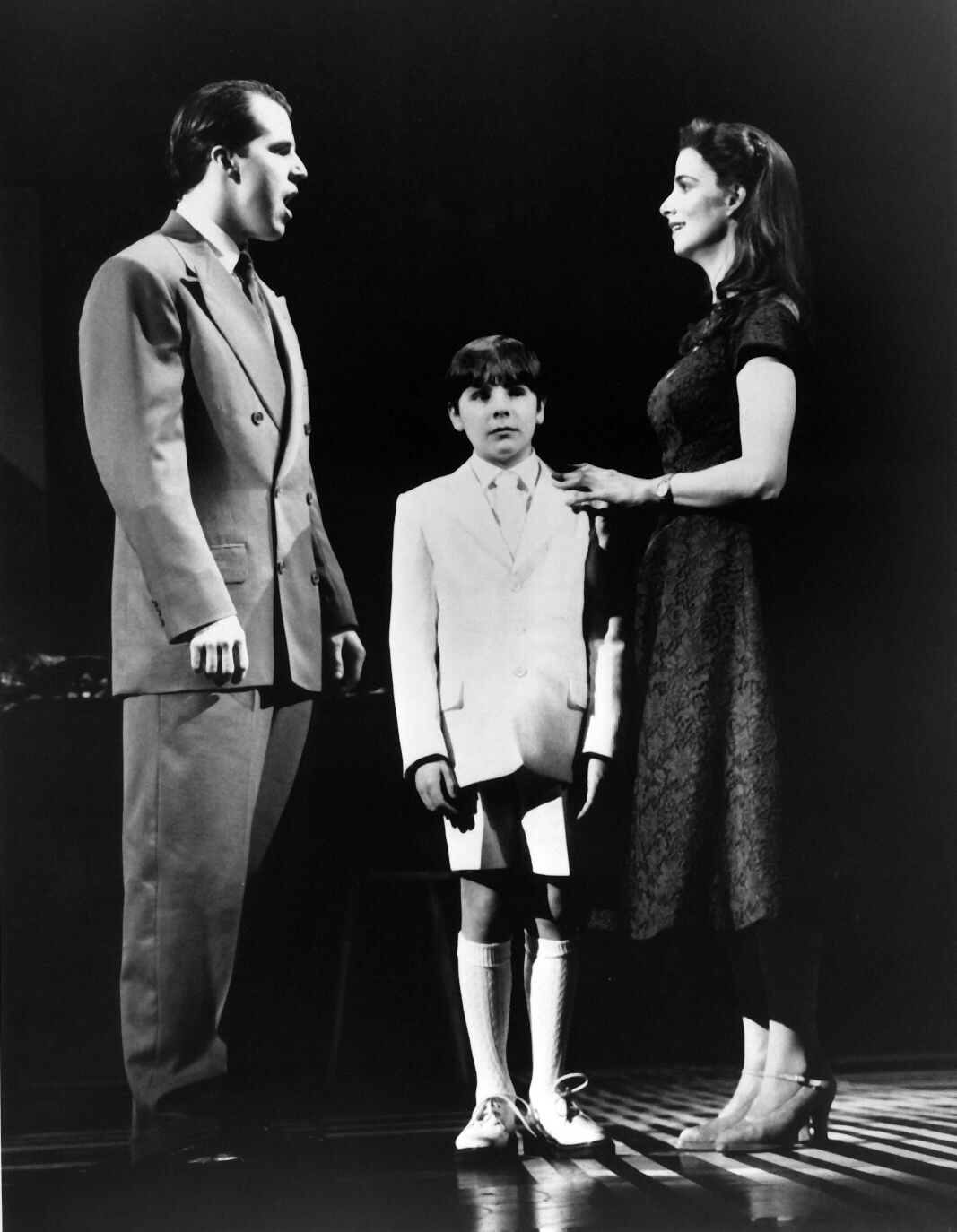 The Broadway cast of “Tommy” performed at the Tonys that year, here is a video of a medley from the production.

Following the success at the Tonys, Irv Litchman of Billboard reported on an expanded promotional campaign for “Tommy”, including a two-disc recording with the original Broadway cast by George Martin, toy pinball machines, New York trips to see the production, T-shirts and Townshend autographed guitars.

Litchman also wrote about a tour which included Dallas, Boston and few stops in Florida.

Florida’s St. Petersburg Times published a review of “Tommy” written by John Fleming, who noted “This is a computer-driven, seamlessly amplified, multimedia spectacle that takes a giant step forward into how theatre tells a story”. 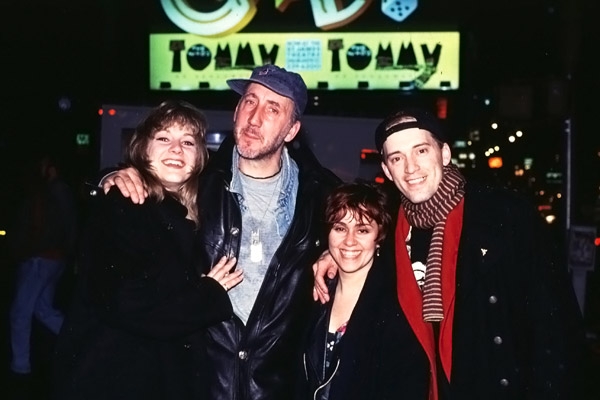 Although the tour for Tommy was supposed to end on January 2nd, 1994, the run in Boston was extended to January 15th because the production earned over $1 million in ticket sales during opening weekend.

On the May 17, 2013 episode of CBC Radio’s “Q, with Jian Ghomeshi,” Ghomeshi asked Pete Townshend if “Tommy” was based on his life.

“When you write your own songs or music or when you write fiction, you draw from your own experience” Townshend responded, “There’s no way of ever avoiding that, it creeps in, and if you had good luck to have Shakespeare sitting he would say the exact same thing”.

To listen to the complete interview, and to read about Townshend’s visit to Stratford, click HERE.

The Stratford Festival Production of “Tommy” runs until October 19th.

To post your own reviews of “Tommy”, and/or to read the critical reviews after the official opening, visit Stratford Festival Reviews.

The Who’s Tommy at Stratford & The Tonys 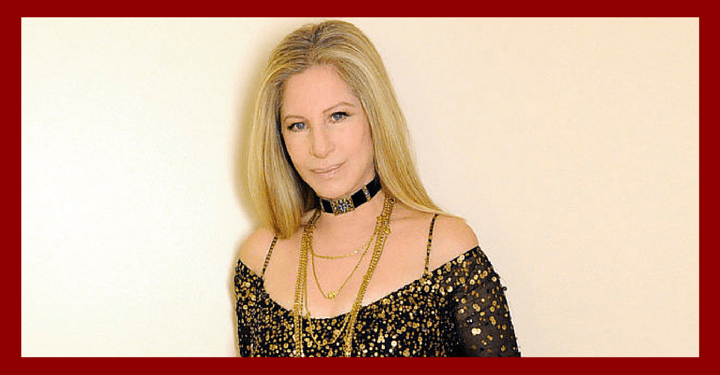