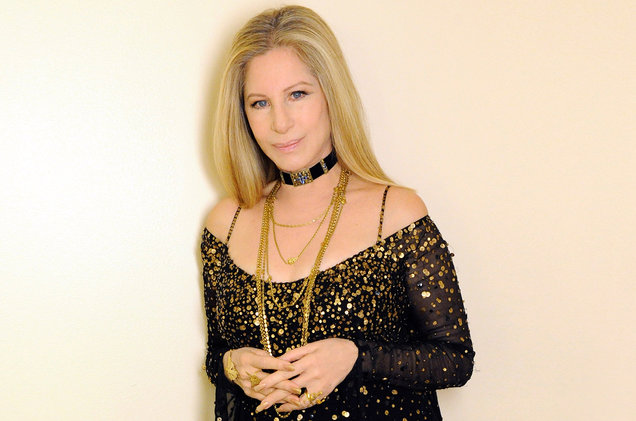 The Barbra Streisand tour will visit Toronto this summer.

Streisand is touring to support a new recording, to be released later this year, and she’ll include tracks from it in her summer run.

News broke Monday morning that the entertainer will be performing songs from her six-decade career. 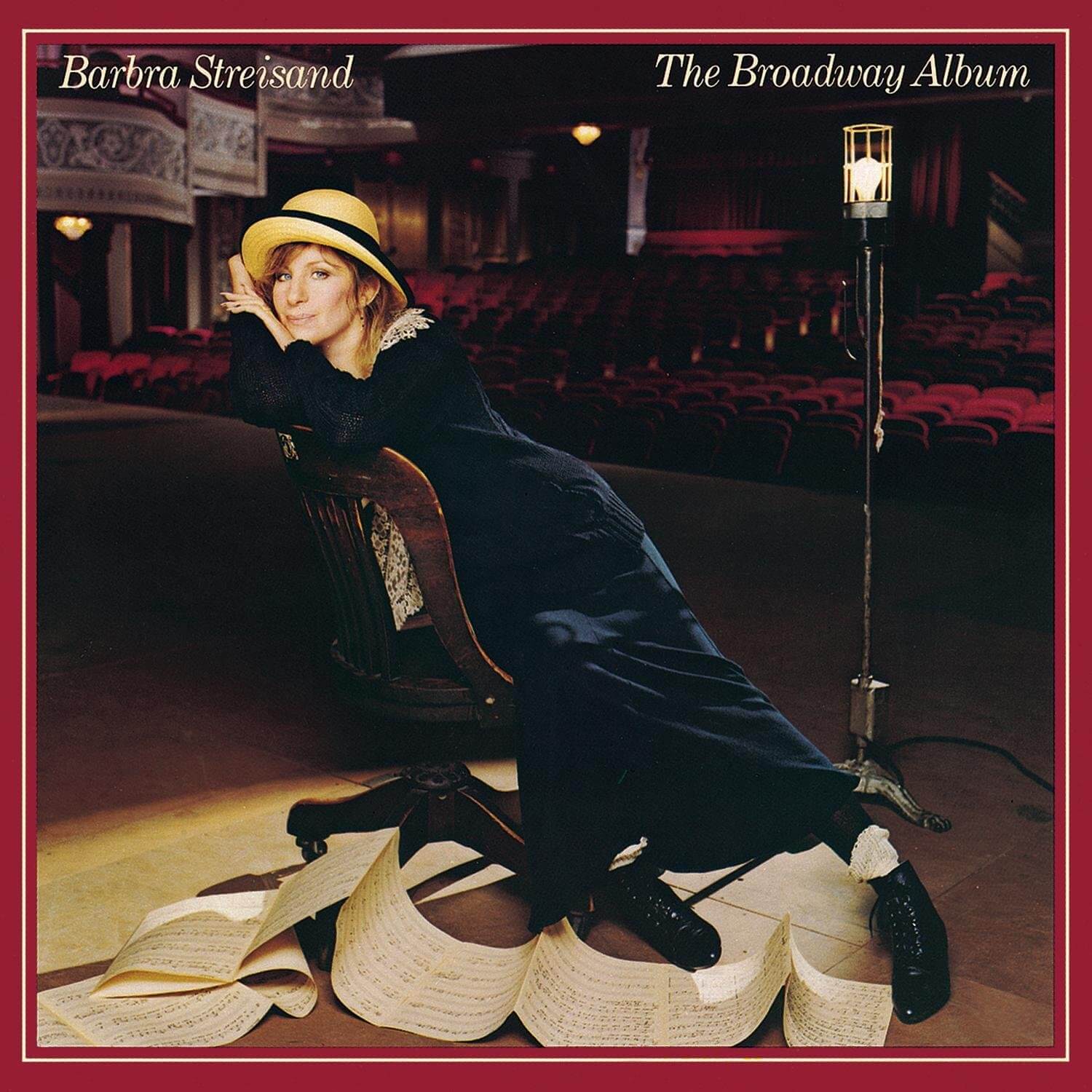 Streisand’s 1985 LP “The Broadway Album” is one of the biggest and best of her recording career.

Streisand first appeared on Broadway in the early ’60s.

She made her Broadway debut, at age 19, in “I Can Get It for You Wholesale,” a musical produced by David Merrick. She was nominated for the Tony Award for Best Performance by a Featured Actress in a Musical.

In 1964 she received a Tony nomination for Best Actress in a Musical, “Funny Girl,” (“People” and “Don’t Rain on My Parade”) but lost to Carol Channing in “Hello, Dolly!” 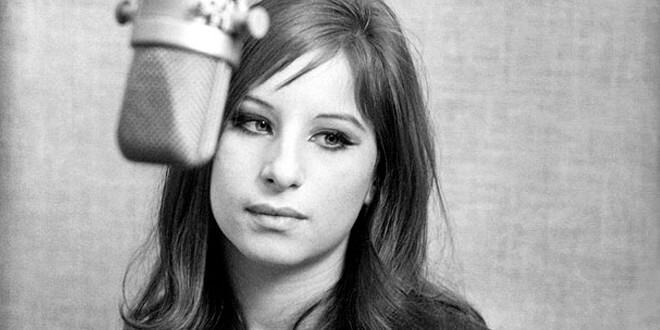 Her success is a reminder that these days Broadway songs rarely crossover to radio and popular culture.

Tickets for all shows go on sale May 25, although American Express card members can purchase tickets in the U.S. on May 18-22, and in Toronto on May 19-22 (check local listings for more details). Those who purchase tickets online will receive a CD copy of “Encore: Movie Partners Sing Broadway,” which will come out after the tour wraps but before the end of the year. 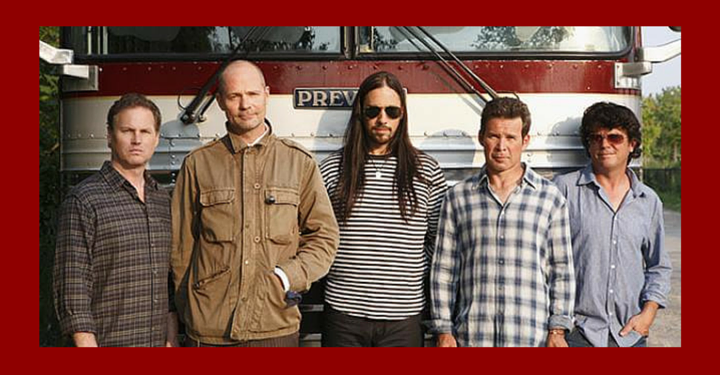