David Mirvish announced that Mirvish Productions is postponing its news season, which was scheduled to launch in September 2020, until January 2021.

The six-show line-up of the Mirvish 2021 main subscription season is:

The Canadian premiere of Andrew Lloyd Webber’s “Love Never Dies,” the highly anticipated sequel to the world’s most popular musical, “The Phantom of the Opera.”

“Pressure,” the new drama by David Haig, which began at the Chichester Festival and subsequently played London and on tour through the UK. This will be the play’s North American premiere.

The smash-hit new musical “& Juliet,” which had just received nine Olivier Award nominations, including Best Musical, before having to suspend performances at the Shaftesbury Theatre in London. Written by Canadian David West Read (“Schitt’s Creek”) and based on the songs of mega-hit songwriter/producer Max Martin, this will be the show’s North American premiere.

The Tony Award-winning revival of Rodger and Hammerstein’s “Oklahoma!” This radical reimagining of this most revered of American musicals will have its Canadian premiere in the Mirvish season.

The new stage adaptation of Agatha Christie’s “Murder on the Orient Express” which will arrive in Toronto direct from the Chichester Festival Theatre. Adapted by two-time Tony-nominated playwright Ken Ludwig, with design by Rob Jones and directed by multi-award-winning director Jonathan Church, this will be a Canadian premiere.

The Canadian premiere of the award-winning new production of “Jesus Christ Superstar” that originated at Regent’s Park in London before having its North American premiere at the Lyric Opera In Chicago.

Mirvish acknowledged the “hardworking, selfless people who are at the vanguard of finding medical and scientific solutions,” adding that if the need for physical-distancing is resolved before January Mirvish Productions will be able to resume performances of their long-running show, “Come From Away,” at the Royal Alexandra Theatre.

“However, we will not resume performances until we have been given clear directions from the public health authorities that it is safe to do so. If that should mean we won’t be able to open until later than January, we will delay longer. We will not do anything that will jeopardize anyone’s health and safety,” said Mirvish in a written statement.

Vist the the Official Mirvish Website for updates and to subscribe to their new online magazine Meanwhile. 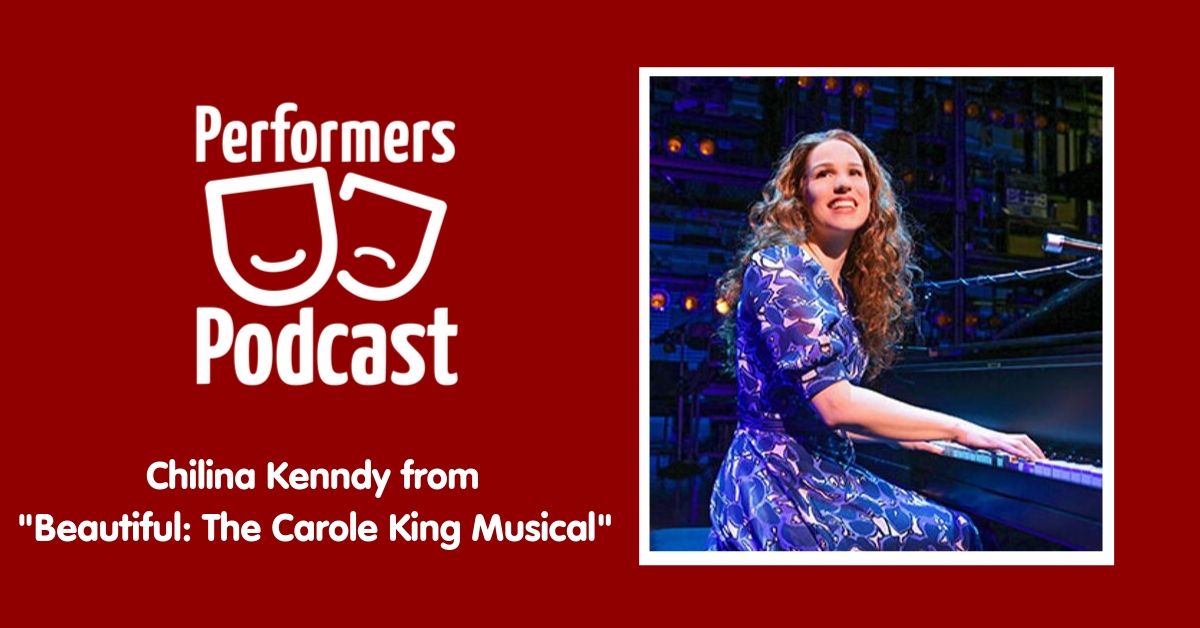 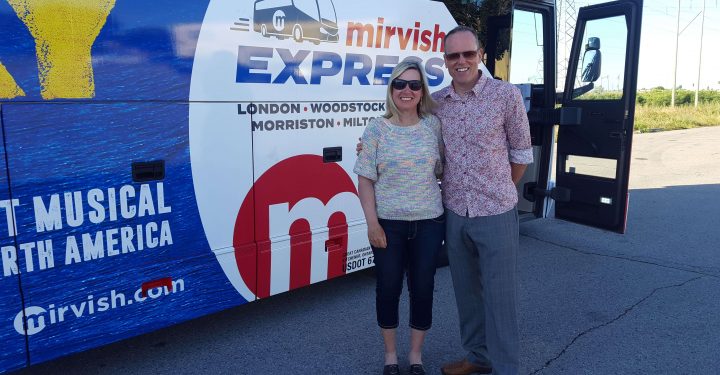