1) The Most Powerful Show The Grand Theatre Has Produced in Ages.

On opening night the audience leapt to their feet, applauding and cheering. 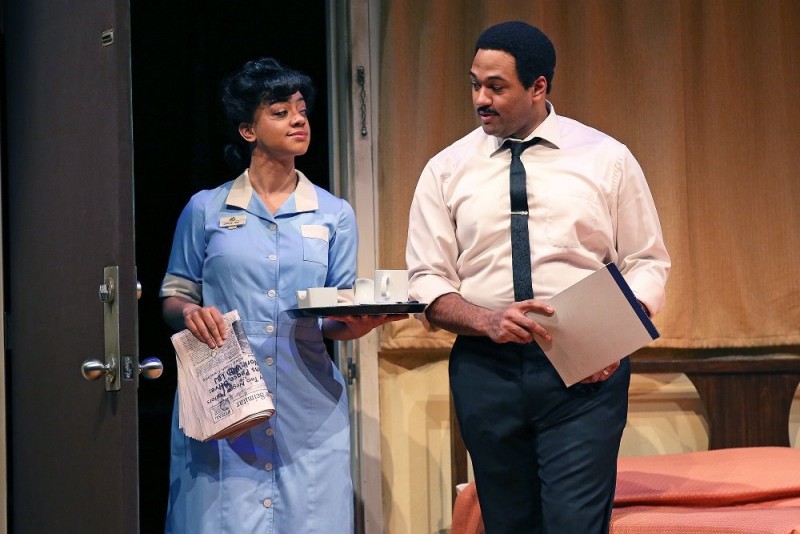 The London Free Press’ Joe Belanger writes “Beryl Bain, who won awards for the same role in a 2014 Calgary production, delivers one of the best performances seen on the Grand stage in the last five years.”

E.B. Smith, whose background includes the Chicago Shakespeare Theatre and participating in the Birmingham Conservatory for Classical Theatre at The Stratford Festival, makes a tremendous impact as the Rev. Dr. Martin Luther King Jr.

Smith is scheduled to appear in the upcoming Stratford Festival production of Macbeth. His past appearances include Cymbeline and The Adventures of Pericles.

3) The Most F-Bombs The Grand Theatre Has Produced in Ages.
The play’s anger and humour come in many forms, including the F-Bomb. 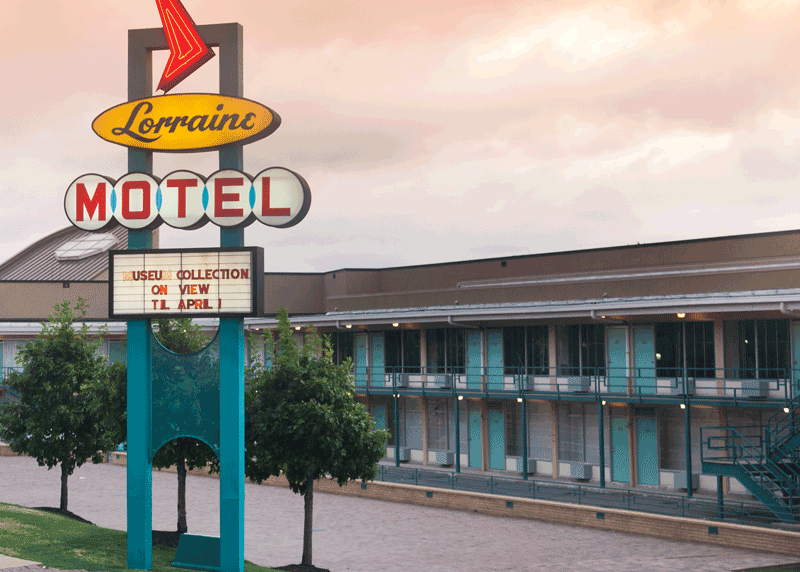 The play is set at Lorraine Motel, where the Rev. Dr. Martin Luther King, Jr. was assassinated on April 4, 1968.

The historical significance of the setting is powerful.

Trust me, you’ll be impressed by it.

The play’s deceptively simple beginning irrupts into magic realism that leaves you questioning your beliefs.

6) Art Forces Us to Examine Our Surroundings – In a Good Way.

“Occasionally there comes a moment when sleepy denial is disturbed by the sharp elbow of truth.

When it comes to racism in London, that moment came this week…

I hope every performance of The Mountaintop sells out, in recognition of our need to hear its message and the personal insults its actors have endured in bringing it to us.”

You Said “5 Reasons” but There Are 6.
I added the F-Bombs for fun, so they don’t count.

5 Reasons Why You Need to See “The Mountaintop” This Weekend