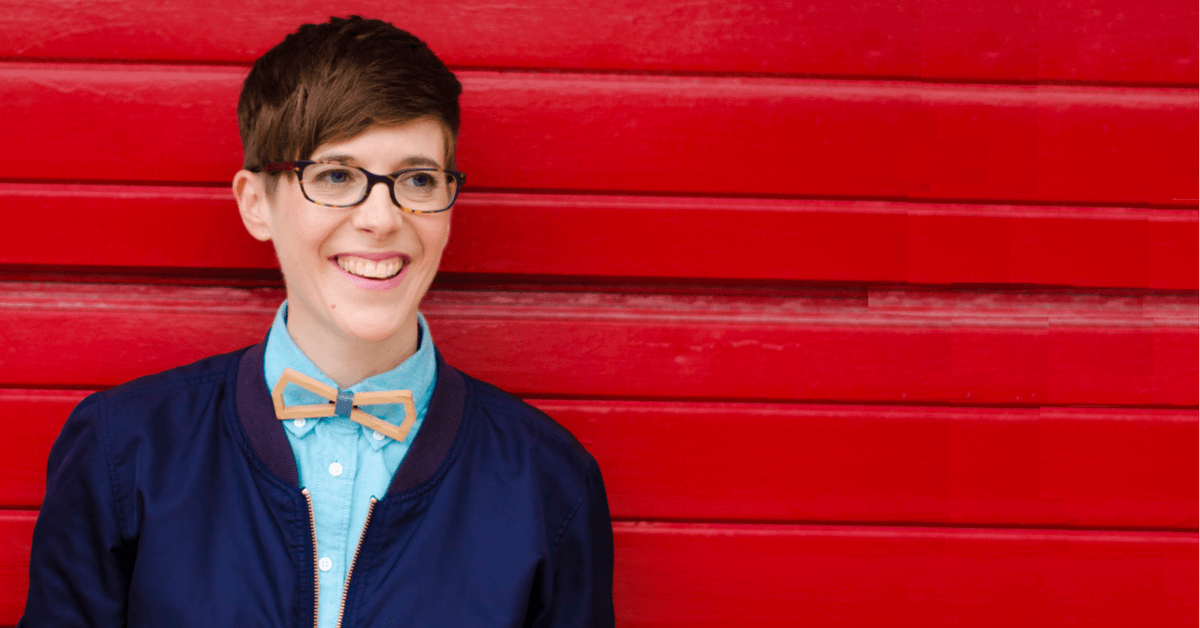 And now she’s coming to London. Don’t miss this opportunity to see the hilarious and brutally honest DeAnne Smith at The Wolf Performance Hall on Tuesday May 15th.

Smith’s video from the Winnipeg Comedy Festival, “Straight men, step your game up,” has over 46 million views on the CBC comedy Facebook page!

She eventually decided to get a Master’s degree in poetry at Montreal’s Concordia University but fell in love with the city’s comedy scene and started to perform at open mic nights. Eventually Smith’s hard work paid off and she’s become an international sensation with performances all over the world, including the Edinburgh Fringe Festival, the Iceland Comedy Festival and Just for Laughs Montreal and Chicago. 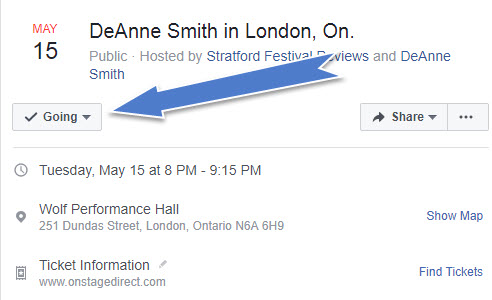 DeAnne Smith coming to London, ON. 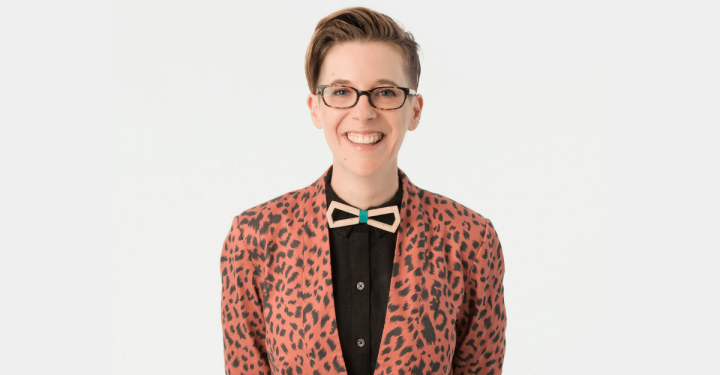