News about Stratford’s musicals was released today and once again Donna Feore has cast a newcomer in a leading role.

Stratford Festival favourite Juan Chioran stars along with Dayna Tietzen who makes her Stratford debut in “A Chorus Line.” 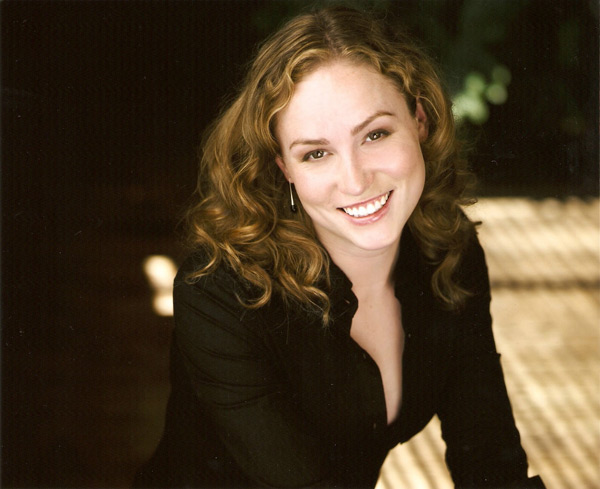 Ms. Tietzen spent the last several years in “War Horse,” bringing the groundbreaking production to the Toronto stage with Mirvish Productions and then across North America and Japan with the U.S. National Tour.

The Edmonton native trained at The National Ballet School in Toronto, L’ecole Superior de Danse du Quebec in Montreal, and Elmhurst; the School for Dance and Performing Arts in Camberley, England.

Gary Griffin’s production of Sondheim’s “A Little Night Music” sees the return of Cynthia Dale to the Avon theatre.

The festival also confirmed rumors that Luke Humphrey and Shannon Taylor will play the young William Shakespeare and his muse in the North American debut of “Shakespeare in Love.” But it’s the supporting cast that includes Tom McCamus as Fennyman, Stephen Ouimette as Henslowe and Karen Robinson as the Nurse a that make this production a must see performance.

Olivier Award-winner Declan Donnellan takes the helm, as he did for the show’s hit London West End run in 2014-15.