This blog is generally about theatre. I studied theatre in Montreal and, for a brief time, considered a life on the boards. I changed my mind for a variety of reasons, mostly because I the perceived profession required substantial amount of time away from home.

I pursued a career as a producer and have garnered critical success in radio, film and television. More importantly I had a lot of fun and worked
with amazingly inspiring people.

A few years ago I made a big career change and entered the world of academia. I study among other things, how media in the Middle East, more specifically the Gulf region, has influenced social change.

in the United Arab Emirates. My family and I spent three years there. We lived in one of the towers facing the Gulf, seen in this photo.

One of my students at Western, Kasi Johnston, recently interviewed me for a radio show about social networking.

The interview is available below.

These days it’s my students who are inspiring me with their curiosity and resourcefulness. Thanks for your interest Kasi.

I ocasionally lecture about media in the Gulf 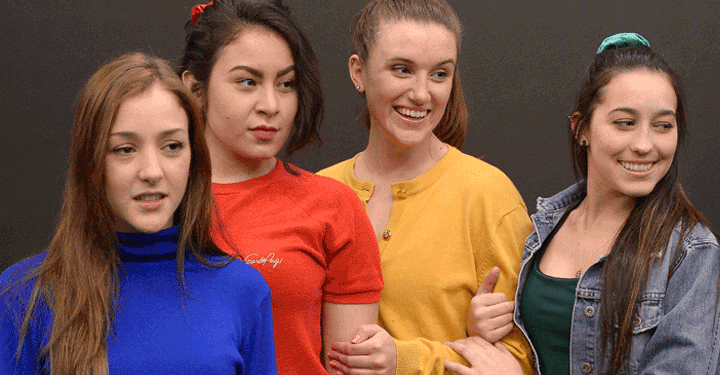