Some of Canada’s finest creatives are behind Drayton’s “Marathon of Hope: The Musical” which promises to be an inspiring production. 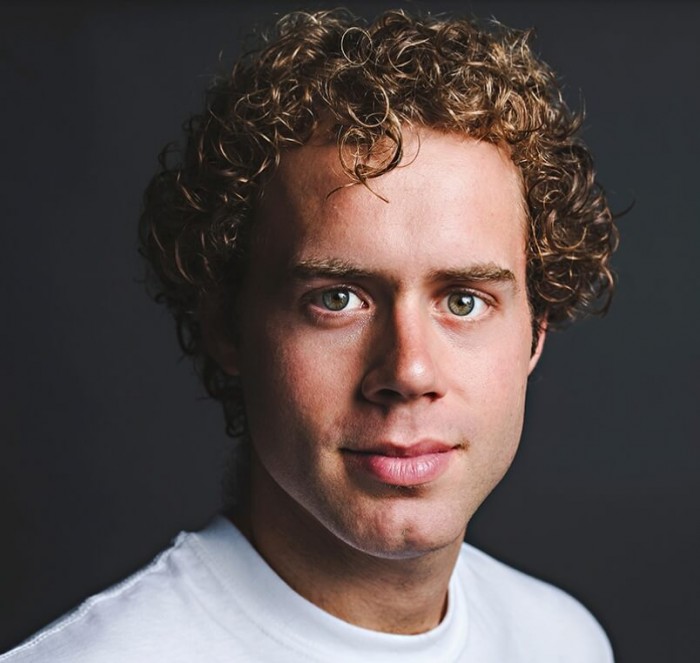 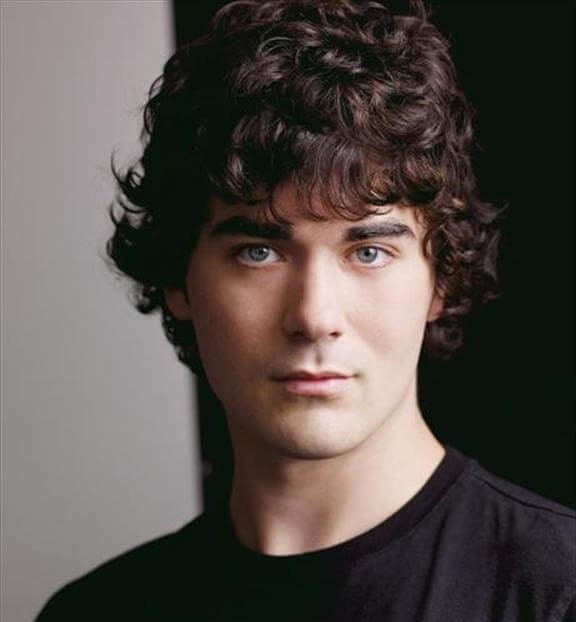 Furber gained notoriety starring as Albert in the Toronto production of “War Horse.” Earlier this season, Furber won rave reviews for his portrayal of Stanley in Drayton Entertainment’s production of “Brighton Beach Memoirs.” 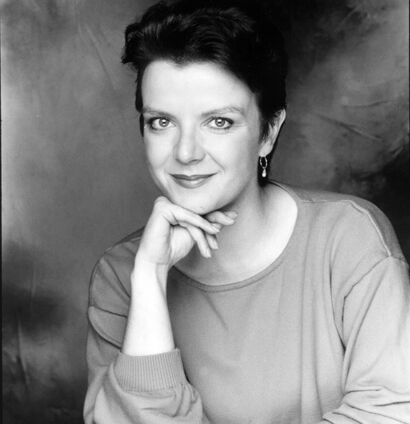 A renowned Canadian actress, Moore’s extensive credits include Fantine in the Canadian National Tour of “Les Misérables” and Marilla in “Anne of Green Gables” at the Charlottetown Festival, along with Mrs. Johnstone in “Blood Brothers” with Drayton Entertainment.

The production also features two children, both 12-years-old and residents of the Region of Waterloo: Brooke Bauer of Hawkesville and Ryan O’Donnell of Kitchener. 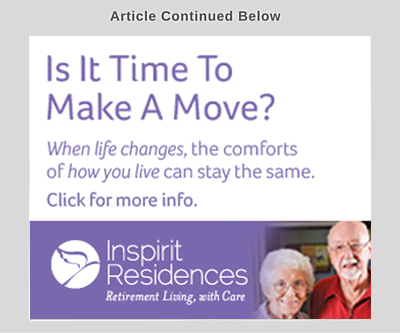 Music for Drayton’s “Marathon of Hope: The Musical” is being created by composer and lyricist John Connolly, who has dedicated the past 12 years to writing music for the production. As a singer/songwriter, Connolly is the recipient of five PEI Music Awards and two East Coast Music Award nominations.

The book is written by award-winning playwright Peter Colley, whose notable credits include the acclaimed Off-Broadway musical “Cagney!,” as well as “I’ll Be Back Before Midnight” (considered Canada’s most produced play) and “You’ll Get Used To It … The War Show.” His stage plays have been produced in 27 countries, 48 of the 50 states in the United States, and every province in Canada.

Don’t miss my podcast with Peter Colley discussing his journey from the U.K. to London, Ontario and the secrets behind his success as a playwright.

Music direction will be provided by Michael Mulrooney, whose impressive pedigree includes productions such as “Billy Bishop Goes to War,” “Show Boat,” and “Les Misérables.” Mulrooney teaches at Sheridan College, serves regularly as a mentor for the National Academy Orchestra.

Projection designer Sean Nieuwenhuis rounds out the creative team on the Terry Fox musical “Marathon of Hope,” with an extensive list of projections and video designs for such national and international acclaimed productions as Stratford Festival’s “The Who’s Tommy,” “Doctor Zhivago” and “Jesus Christ Superstar” on Broadway and “Faust” with the Metropolitan Opera.

Details Details
“Marathon of Hope: The Musical” is on stage at St. Jacobs Country Playhouse from October 5 to October 30.
Tickets are $44 for adults; $26 for youth under 20 years of age.
Tickets may be purchased online at www.draytonentertainment.com or toll free at 1-855-drayton (372-9866).

Casting announced for Drayton’s “Marathon of Hope: The Musical” based on Terry Fox 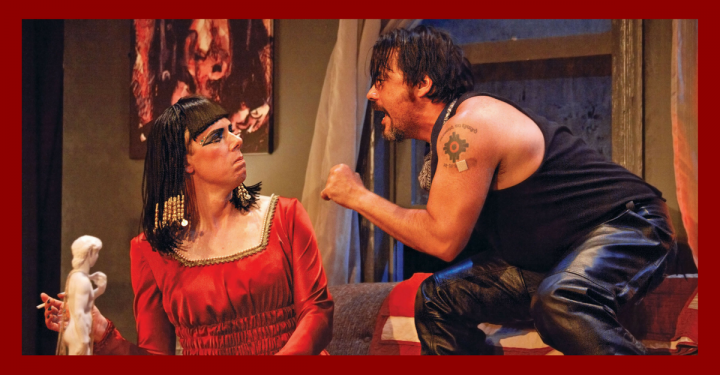