The best thing I saw

“Richard Brinsley Sheridan’s 1777 comedy [The School for Scanda] is the best thing I saw, including the three shows at the Shaw Festival on the same trip.

Leading the cast is the Sir Peter Teazle of Geraint Wyn Davies, who gets all the humor of the irascible middle-aged husband with a new young wife, but shows us also the warm heart within. I’ve seen a half-dozen or more Sir Peters, all the way back to Ralph Richardson, and this is second to none.”

Period detail and sense of grandeur

“Director Antoni Cimolino added a few touches to bind the study of social mores across the centuries, slipping in a Sean Spicer reference, clever mute-the-cellphones device in the prologue and several projections (courtesy of Nick Bottomley) from time to time (e.g., #Scandal) to reinforce the universality of the material.

“a beautifully constructed play, but I have yet to encounter a production that made all the preliminary details crystal clear. Cimolino’s production can’t manage it either. In other respects, though, it’s the best I’ve seen: precise, humane and very funny.”

” Billon’s adaptation, true to the sensibility of the original, reveals a solid narrative momentum and a gift for peppering proceedings with the kind of big set-piece moments that children will adore. …

This is not a sanitized version of the novel. Horror, violence and personal loss will stalk the decks when Jim and his friends set sail in search of treasure. Bruce Hunter’s Billy Bones is a doom-haunted old boozer who dies early on. As that sinister villain, Blind Pew, Deirdre Gillard-Rowlings overcomes her unorthodox casting to be genuinely scary…

The pleasures afforded by the festival’s latest take on Treasure Island are real and legitimate.”

“There’s a lot of plot in this comedy, and Sheridan seems to surf from one storyline to the next at first, but Cimolino’s production is clear and confident and everything comes together at the end like a well-wrought 18th-century episode of Curb Your Enthusiasm.

Additional characters include a trio of gossips played with comic skill by Brigit Wilson, Tom Rooney and Rod Beattie in wild wigs by designer Julie Fox; they show how lies spread not only through those who like them (on Facebook) but those who share them with indignation (on Twitter).

Wyn Davies makes touching how much Sir Peter truly wants to connect with his wife, and Taylor does a fine job of making Lady Teazle seems like she’s only teasing when delivering such zingers as, “If you wanted authority over me, you should have adopted me and not married me.””

A master class in comedy

“While thematically rich, Cimolino’s The School for Scandal is also extremely funny. The uniformly brilliant performances – both broad and nuanced – fit Sheridan’s wit like a lace glove. But in the midst of the jokes, rumours and caricature rests Sheridan’s belief in the need for genuine connection, a proposition at the fore of Cimolino’s vibrant staging.

The School for Scandal might have opened in the late 1700s but this Stratford Festival production shows it’s still a master class in comedy.”

Complicated classic with a relevant...

“Cimolino’s command of the material [The School for Scandal] is evident from the production’s first moment, a cold open which has lead actor Geraint Wyn Davies wandering onstage in street clothes holding a smartphone. Just a few lines connecting our contemporary era of scandal to this historical one (and a selfie) later, and the set launches into the first in its series of magical transformations, in which walls glide back and forth, shift diagonally, and even fold up like the corrugated interior of a box.

It’s Wyn Davies that provides the audience its emotional anchor: Sir Peter is the play’s lone straight-shooter, the only central figure who never dissembles. His lovable vulnerability is totally winning, but the character also discovers his steel when, in the final act, he oh-so-satisfyingly orders the frivolous secondary characters to “leave my house.”

Taylor makes the most, too, of Lady Teazle’s complexities — a country girl with a shot at big-city renown, she slowly grows in appreciation of her husband’s virtues and their environment’s corrosiveness. The pair bring remarkable psychological depth to a big argument scene mid-play.”

The times, they aren’t really...

“Sébastien Heins makes a thoroughly likeable rogue, with a 1000-kilowatt smile bestowed as liberally as his character Charles bestows wine. His grins are matched by Shannon Taylor, who as Lady Teazle literally twinkles with mischief until she is chastened, and instead of playing it with frets and tears, Ms. Taylor gives Lady Teazle a subdued humility that suits the character far more strongly than the former might have done.” 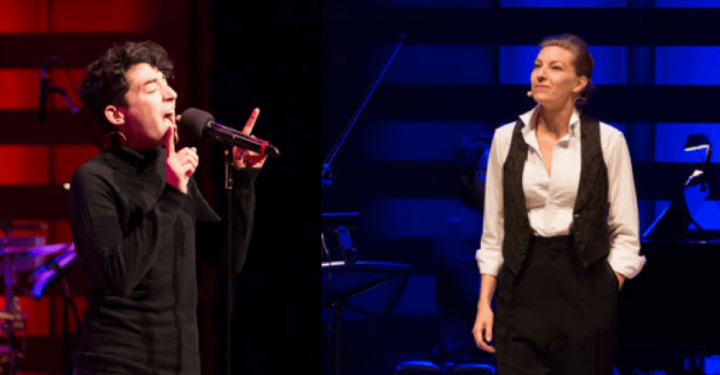 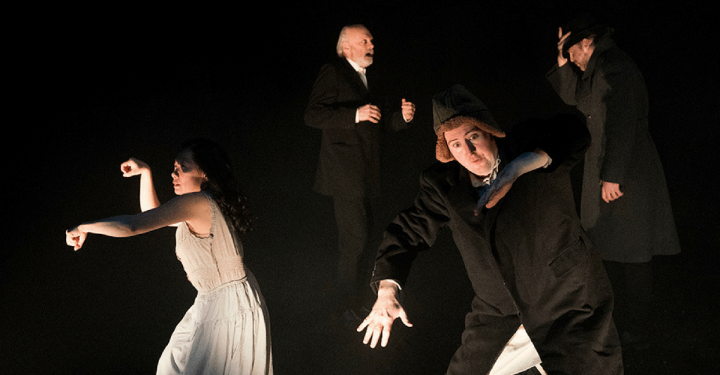 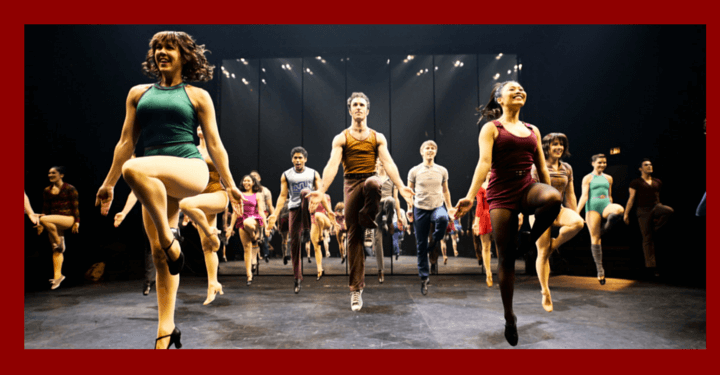 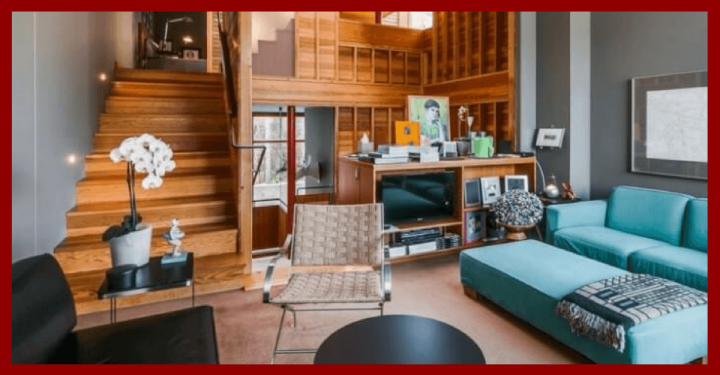